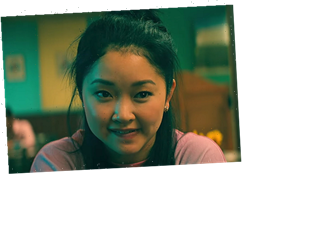 Netflix is mad with movies in 2021, as evidenced by a round-up trailer the streaming giant dropped on us Tuesday morning.

Featured in the montage — and accompanied by shout-outs from cast members — are the threequels To All The Boys: Always and Forever and The Kissing Booth 3. There’s also plenty of “movie star” power on hand, via intro hosts Gal Gadot, Ryan Reynolds and Dwayne Johnson (who star in the thriller Red Notice), Halle Berry (touting her directorial debut, Bruised) and others.

Appearing early on in the trailer is a peek at The Harder They Fall, a highly anticipated Western whose cast includes Regina King (Watchmen) and Jonathan Majors (Lovecraft Country).

Watch the trailer below, then read below for a list of the movies featured.

Closing out the trailer are Moxie (directed by/co-starring Amy Poehler, out March 3), The White Tiger (based on the prize-winning novel, out Jan. 22), Double Dad, Back to the Outback (in which zoo animals plot an escape), Beauty (written by Lena Waithe) and Don’t Look Up (Leonardo DiCaprio and Jennifer Lawrence).