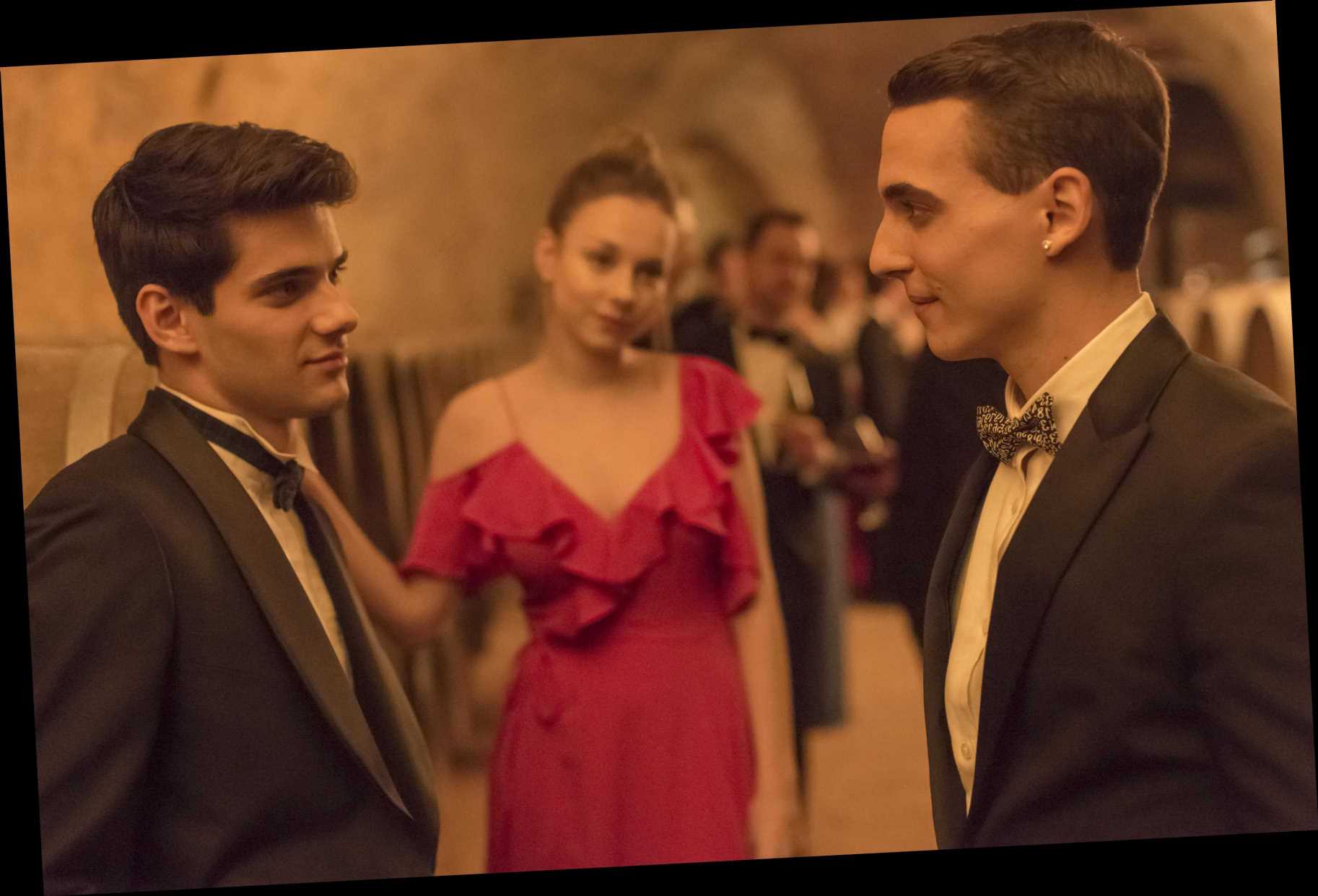 Great news for “Elite” fans: Netflix has renewed the addictive teen thriller for a third season. Season two dropped only a month ago, but it seems Netflix also just can’t get enough of the series.

Created by Carlos Montero and Darío Madrona, the Spanish-language series follows the misadventures of a group of teens who attend an exclusive private school in Spain called Las Encinas. What seemingly begins as a fish-out-of-water story—as three working-class students (played by Itzan Escamilla, Mina El Hammani, and Miguel Herrán) end up receiving scholarships to attend Las Encinas—quickly turns into a tale about sex, manipulation, more sex, and eventually murder.

“Elite” cast member Ester Expósito announced the renewal—and the fact that the third season had already been filmed—on Twitter (which you can view below). “Elite” season three (or “ELIT3”) is set to air in 2020 and will also introduce two new characters to the tangled web—played by Leiti Sene and Sergio Momo, also seen in the Twitter video—at Las Encinas.