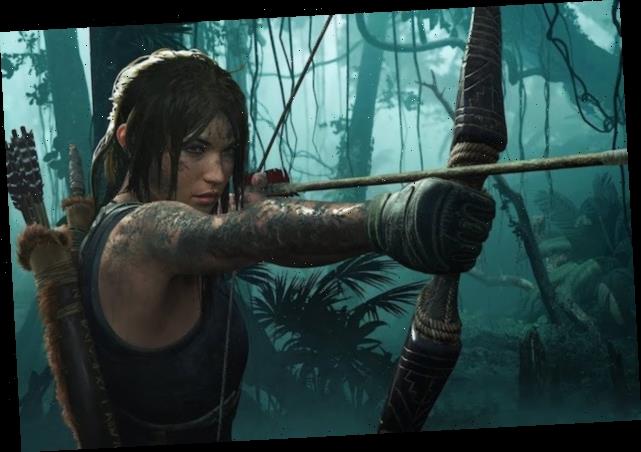 Netflix is ready to send Lara Croft on more adventures, with a Tomb Raider anime series based on the acclaimed video games (and not the movies).

The streaming giant’s partnership with Legendary will also spawn Skull Island, an anime series based on the 2017 movie Kong: Skull Island.

Picking up after the events of the highly successful video game reboot trilogy, the Tomb Raider anime will chart the globetrotting heroine’s latest, greatest adventure.

Though English Grey’s Anatomy vet Camilla Luddington brought Lara to life in 2013’s Tomb Raider, 2015’s Rise of the Tomb Raider and 2018’s Shadow of the Tomb Raider (which I recently completed and occasionally act out IRL on Twitter), no voice casting has yet been announced for Netflix’s animated offering. But it’s gotta be Camilla, right? 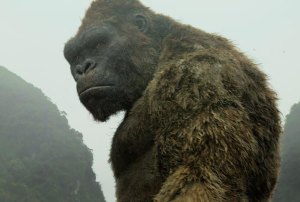 Skull Island, meanwhile, is touted as “a new chapter in Legendary’s Monsterverse franchise,” following shipwrecked characters desperate to escape the most dangerous place on Earth — a mysterious island home to prehistoric monsters, including the greatest titan of them all, Kong.

Brian Duffield (Underwater, The Babysitter) will write and executive-produce this project.