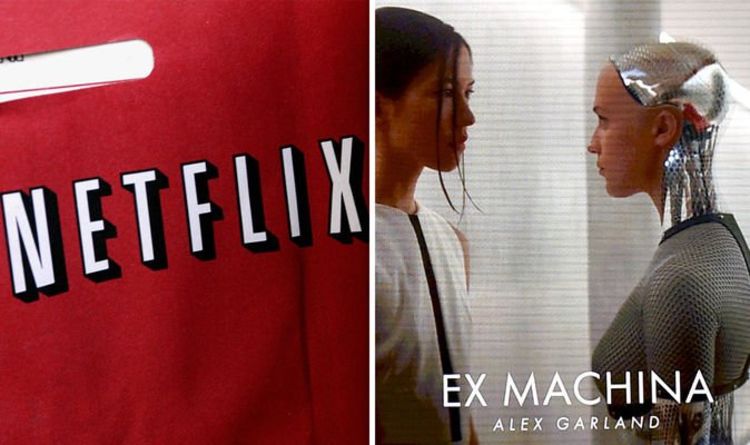 Netflix is preparing to add a swathe of extra content to its platform next month, with some huge movies coming to the subscription service. Among film additions next month are cult classics and blockbusters from the last few years. Netflix is likely hoping to add as many new properties to its site as possible before studios have the chance to create their own opposing services.

What is coming to Netflix in August 2019?

Netflix is launching a total of 28 films to its platform next month.

Among them are some Netflix Originals, such as In the Shadow of the Moon, and box office hits like Ex Machina.

Below is a list of which films are coming to Netflix in August 2019 and when they arrive. 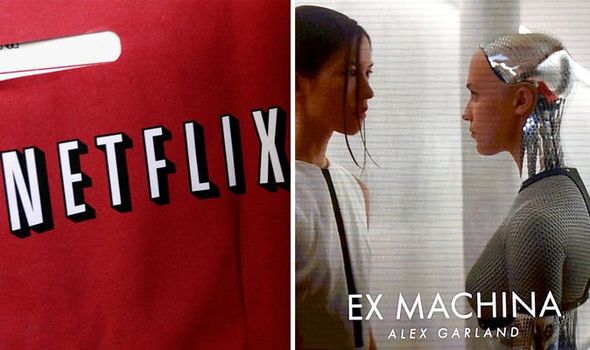 Films coming to Netflix in August 2019: 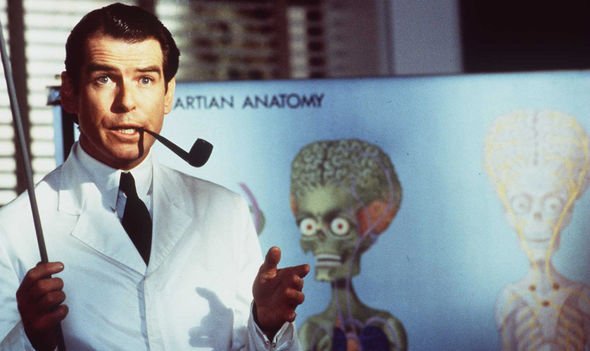 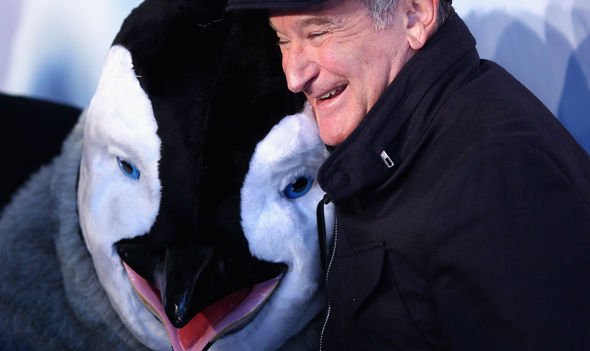 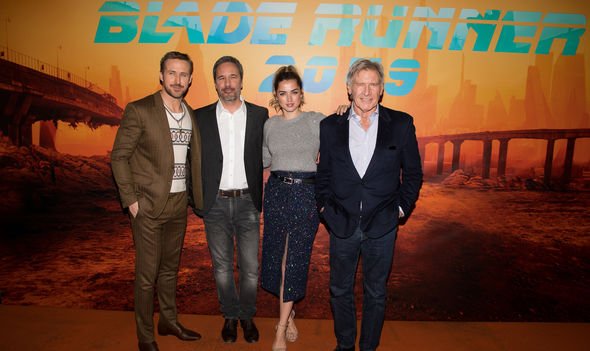