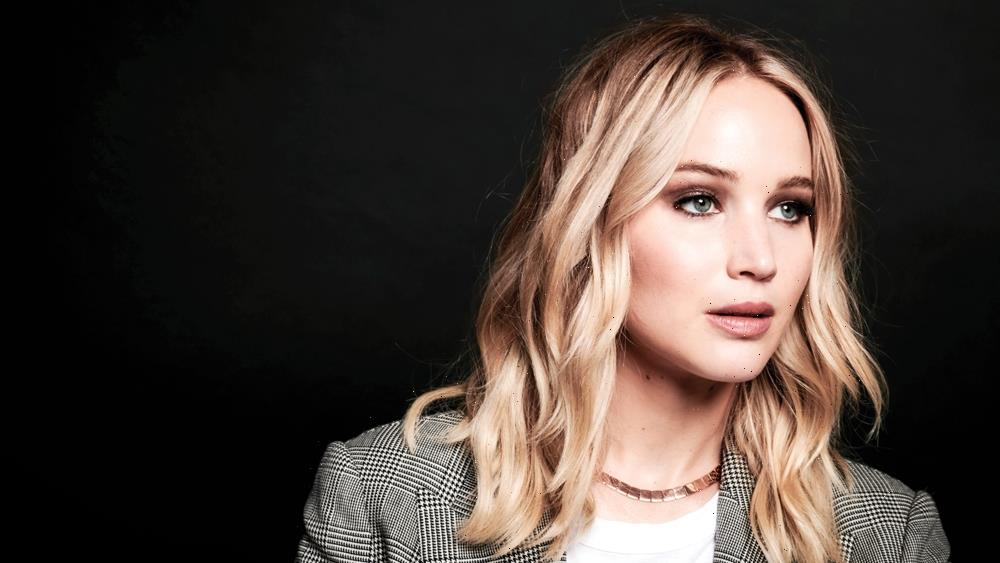 Another day, another bidding war.

Apple and Netflix are among the deep-pocketed steaming services willing to shell out big money to land an Oscar-baity film. In this case, it’s for the chance to see Jennifer Lawrence playing Sue Mengers, a legendary super agent who donned a caftan like a suit of armor and wielded a joint like a mace while trying to get the best deal possible for her A-list clients. Paolo Sorrentino, an Oscar-winner for “The Great Beauty,” is attached to direct from a script by Lauren Schuker Blum, Rebecca Angelo and John Logan. Bidding has reportedly eclipsed $80 million and could climb higher, which means a big payday for Lawrence, Sorrentino and company, one that they likely would not receive from studios interested in pesky things like, say, ticket sales.

But Netflix and Apple are concerned with subscriptions and nothing supercharges those like buzz. Mengers is a juicy role for Lawrence, who will next be seen in Netflix’s “Don’t Look Up” opposite Leonardo DiCaprio. Sorrentino’s next project, coming-of-age drama “The Hand of God,” is also set up at the streamer and will be getting an awards season push.

Bette Midler memorably played Mengers on Broadway in the one-woman show “I’ll Eat You Last: A Chat with Sue Mengers,” which was also written by Logan (he just can’t quit this 10-percenter). Dyan Cannon also played a role of a barrier-breaking agent that was heavily inspired by Mengers in the 1973 mystery “The Last of Sheila.”

In her heyday, Mengers represented the likes of Candice Bergen, Faye Dunaway, Gene Hackman, Ali MacGraw, Steve McQueen, Ryan O’Neal, and, most famously, Barbra Streisand (they would split over Streisand’s insistence on making “Yentl” and Menger’s dubious decision to push Barbra to star in “All Night Long,” a dud that was directed by the agent’s husband,Jean-Claude Tramont).

Puck News broke the story of the heated auction for the JLaw project. Spokespeople for Apple, Netflix and Lawrence did not immediately respond to requests for comment.