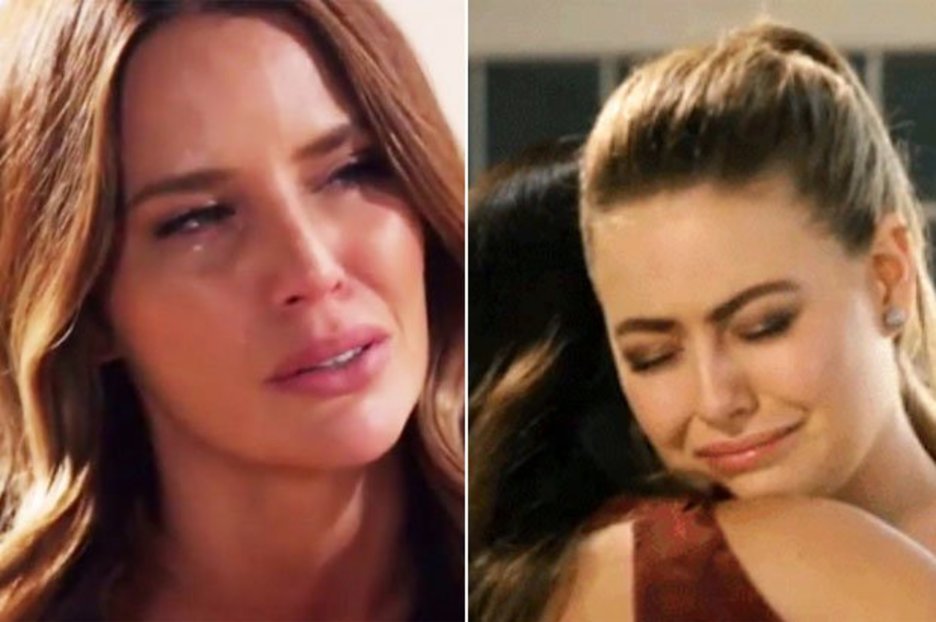 Neighbours spoilers have revealed Elly will finally agree to go on a date with her ex, sparking their romance once again.

Meanwhile, Chloe has also won the affections of businessman Pierce Grayson (Tim Robards), who will decide to try and win her back, convinced that she still has feelings for him.

But it looks like the love triangle may end in tragedy, as Tim has dropped a major hint that things will not end well for Chloe.

He told Daily Star Online: “Pierce is looking for something long term, whereas Chloe isn’t really, but she knows she has Huntington’s disease.

“He doesn’t see Elly as a long term threat, he thinks she is a short term thing.”

He added: “It seems she might also be thinking, do I want to bring the burden of my Huntington’s onto someone because it might be years of someone nursing you when you’re sick, until the day I die? 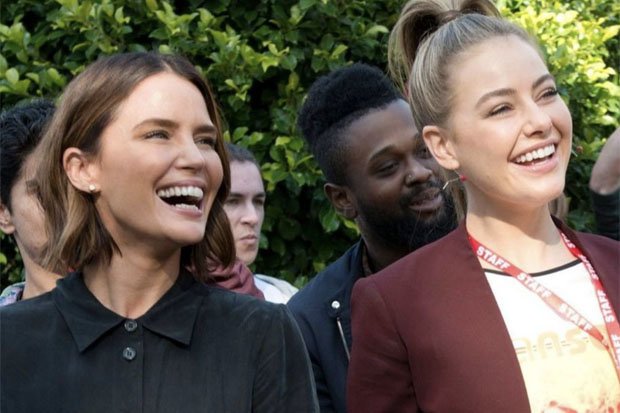 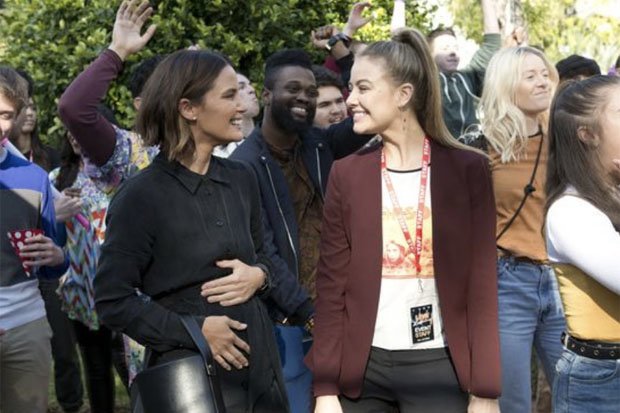 “So then it would put you off going for someone long term, so it is like she is in self sabotage.”

Could there be tragedy ahead for Chloe as her illness comes back to the forefront?

April has also hinted her health issues to Daily Star Online, teasing there is a “ticking clock” ahead for her. 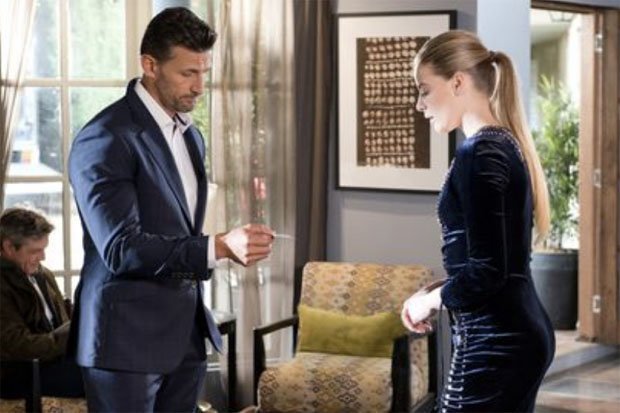 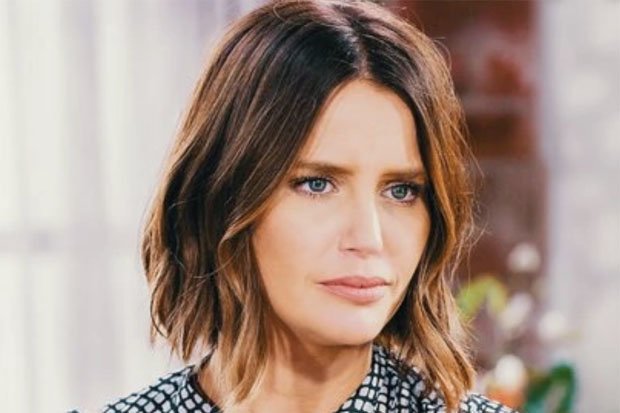 She said: “Certain things happen that make Chloe think she should really settle down, and this disease is really real.

“She is brought back down to earth and comes face to face with this disease, she is really confronted with it.”

How much time does Chloe have left?

Neighbours continues on Monday at 1.45pm on Channel 5.