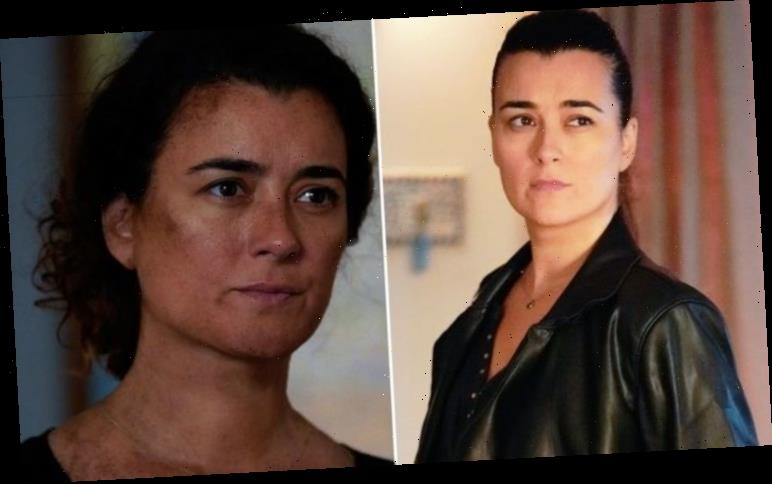 Ziva (played by Cote de Pablo) has been a fan-favourite ever since her introduction to NCIS in season three. The former Mossad operative cemented herself as an integral part of the NCIS team as the seasons went on, meaning her exit in season 11 of the CBS drama definitely left a Ziva-shaped hole in the hearts of fans across the globe. However, her story wasn’t done there as more drama and heartbreak laid ahead for Ziva off-screen.

By the time season 13 of NCIS had rolled around and with Tony DiNozzo (Michael Weatherly) coming to terms with the departure of his other half, Gibbs (Mark Harmon) and co were dealt some devastating news.

Ziva had reportedly died after a mortar attack in Israel where she had been living following her resignation from the team.

Little else was mentioned about Ziva being alive afterwards until the latter half of season 16 when a peculiar case led to her replacement Ellie Bishop (Emily Wickersham) and Gibbs uncovering one or two secrets to her whereabouts.

By the end of the 16th run, it was confirmed once and for all Ziva was indeed alive and by the season 17 premiere, Ziva appeared in the flesh. 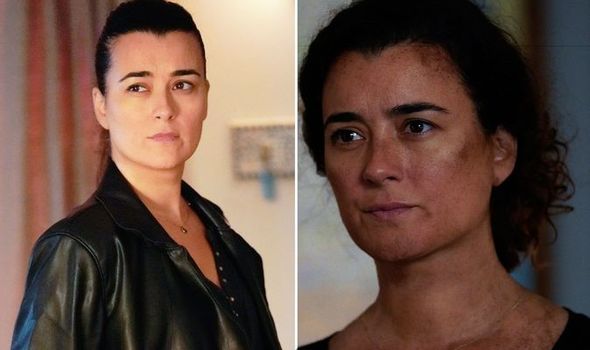 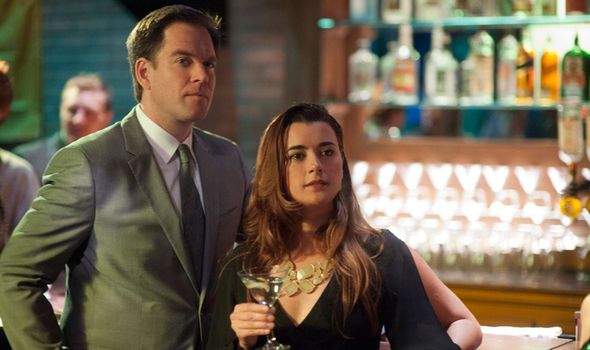 However, Ziva’s return was only temporary as she soon found herself leaving the fray once more.

The last fans know of Ziva’s current whereabouts is that she has reunited with Tony and her daughter and living happily in Paris.

Speaking at the time of her exit back in 2013, it appears de Pablo’s decision to leave was on her.

CBS News report the actor said: “I’ve had eight great years with NCIS and Ziva David. I have huge respect and affection for all of the team and CBS. I look forward to finishing Ziva’s story.” 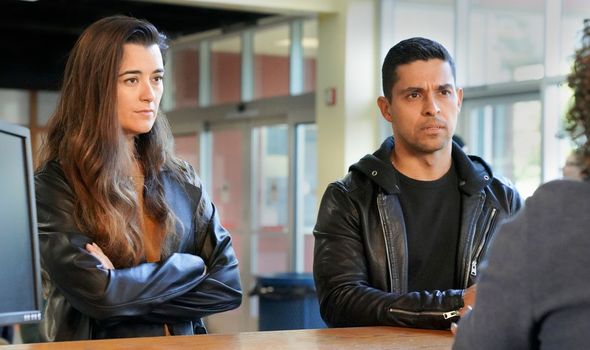 However, she never publicly mentioned any desire to see Ziva killed off – with the decision to do so seemingly coming from the show’s writers.

The decision is one that, upon reflection, co-showrunner Binder admits may have been a mistake.

Speaking on the NCIS season 17 DVD [via CarterMatt], Binder said: “Killing Ziva off-screen, or making the audience think that, was an error on our part.

“I’m glad that we were able to rectify that and give the audience some closure with a storyline that we had teed up and never swung — [the relationship] with Ziva, Tony, and Tali.”

Fans will undoubtedly be wanting to see more of Ziva, and even Tony, when the series returns for season 18.

However, as of yet, there have been no public plans or spoilers to suggest de Pablo will be returning to the fray.

There are still plenty other bits of big news to emerge about the upcoming season, however – particularly the exit of Jack Sloane (Maria Bello).

The actor announced earlier this year she would be bowing out of the drama after three years on the show.

Exactly how Sloane will leave remains unknown but how it happens, it’s left fans disappointed after see her relationship with Gibbs develop.

Could she follow in the footsteps of former favour Caitlyn ‘Kate’ Todd (Sasha Alexander) and end up in a bodybag like so many other?

Or will Sloane be walking away from the series with the door open to a possible return?

With NCIS returning to filming and production early in September, hopefully fans won’t have too long to find out.

NCIS season 18 is scheduled for release on CBS in late-2020.