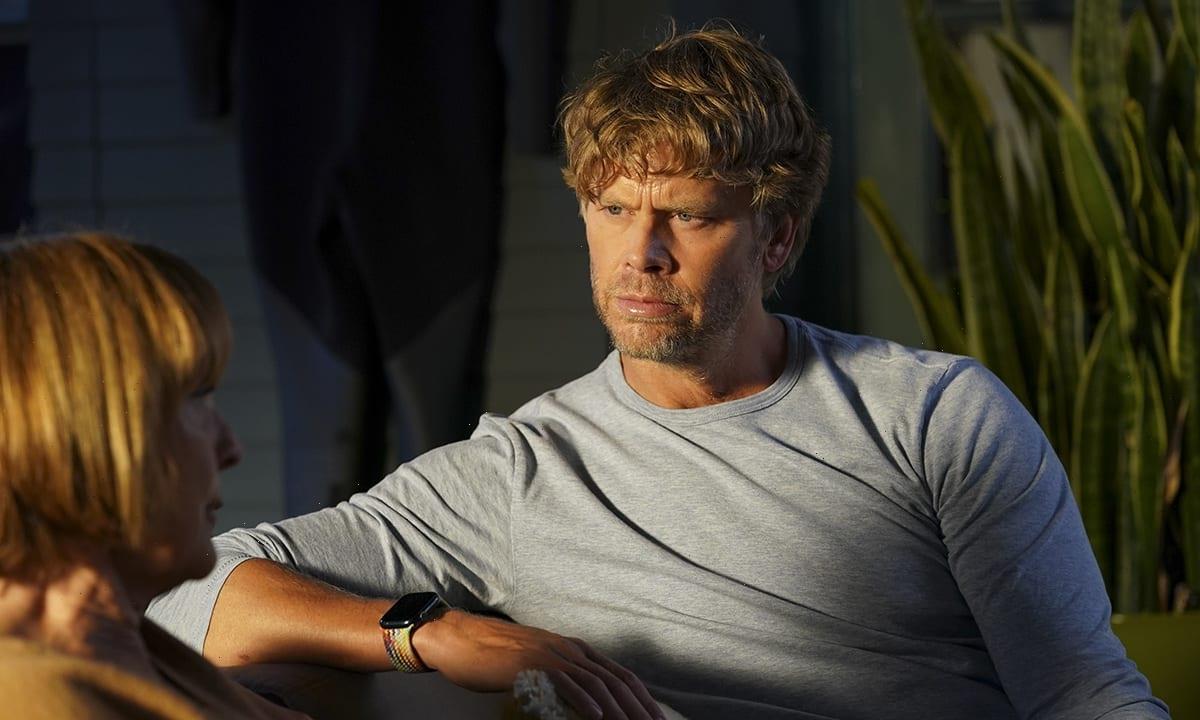 NCIS: LA fans were devastated when it was recently announced that the spin-off series would be coming to an end – and now, star of the show Eric Christian Olsen has spoken out to share his thoughts on the situation.

The actor, who is adored for his role as Marty Deeks in the CBS crime drama, took to Instagram to a share a photo of one of the cast mates in character walking through a dramatic-looking tunnel, with a simple caption that read: “What a spectacular journey we all shared.”

WATCH: The teaser trailer for the recent NCIS Crossover episode

The post in question prompted plenty of messages in the comments section from fans who wanted to thank to the star for their hard work and to share their sadness at the news. One person summed it up by writing: “I know this wonderful journey was to end one day.

“I wish you much happiness and success for your new projects. We love you. Thank you so much to the whole team for these 14 years of happiness.” 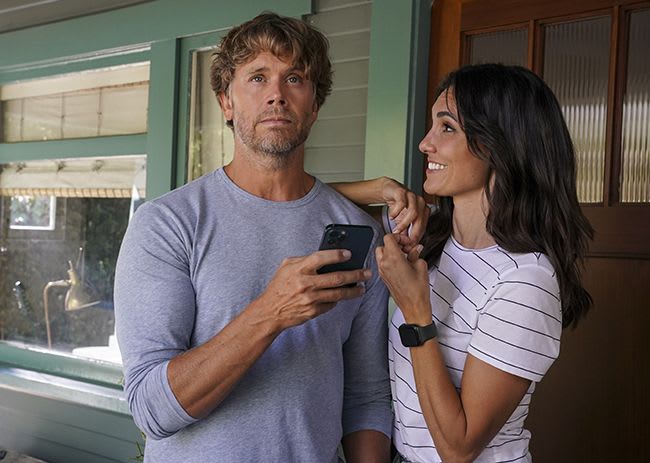 A second echoed this, commenting: “Thank you for all the wonderful years. This was a show I started watching with my parents and has helped me feel connected to them these years since their passing. I am truly sad to see it end.”

A third, meanwhile, wrote a lengthy tribute which read in part: “Not the news I wanted to read today or any other day. I knew this day would come but I was not ready for the turmoil of emotions I’m feeling right now. Thank you. Thank you for becoming my family almost 8 years ago. I’ve always had you as a refuge, no matter how bad I felt and I can’t thank you enough for that.” 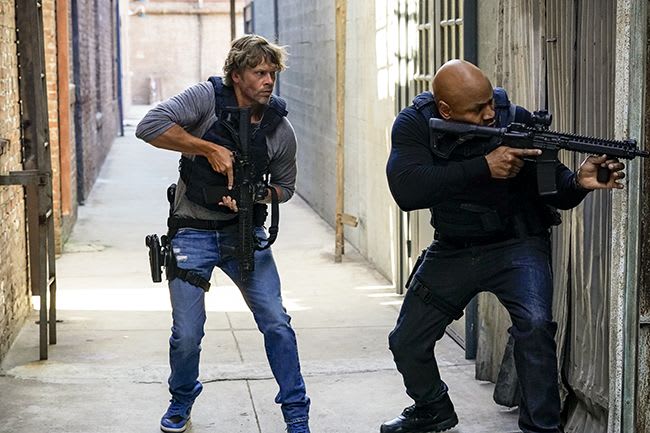 The show’s cancelation was announced by CBS

The news of the drama’s ending was announced on Friday by the president of CBS Entertainment, Amy Reisenbach. In a statement, she said: “For 14 seasons, NCIS: Los Angeles has been a stalwart of our lineup with characters who were a joy to watch. It’s no surprise this show succeeded as a global franchise.

“From Day 1, the cast, producers and crew were amazing Network/Studios partners, and their teamwork, talent and spirit vividly came through on the screen.”

Daniela Ruah, who plays Eric’s on-screen love-interest Kensi Blye, also shared her thoughts on social media adding that her time on the show had been “an absolute dream”. She added: “So many feelings to process and too many words to say. I will save them for a later date… I’m so so grateful to have been a part of this NCISLA family.”