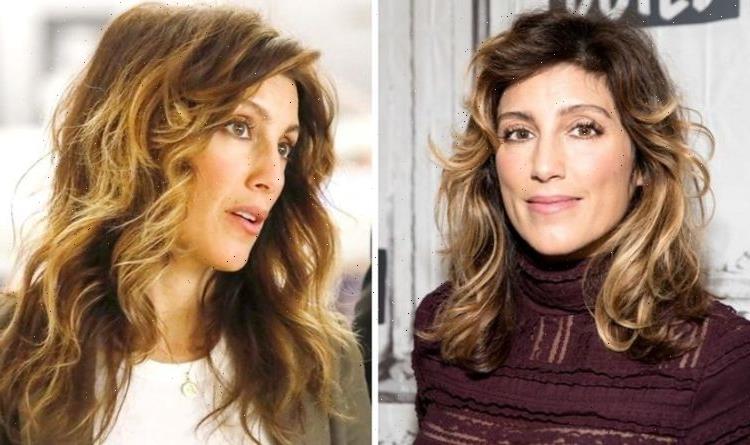 Casting rumours have already started circulating NCIS’s upcoming Hawaii-based spin-off, NCIS: Pearl, despite having still not received an official all clear from CBS. The latest reports have tipped Jennifer Esposito to reprise her role as agent Alexandra Quinn to head the new series.

Recurring star Jennifer Esposito is speculated to be returning as agent Alexandra ‘Alex’ Quinn in the proposed spin-off, NCIS: Pearl.

Unfortunately, agent Quinn’s tenure with the crime-solving team didn’t last long, and she left the series at the end of the same season.

Rumours now suggest the actress could return to the series in a pivotal role for the proposed spin-off set in Hawaii. 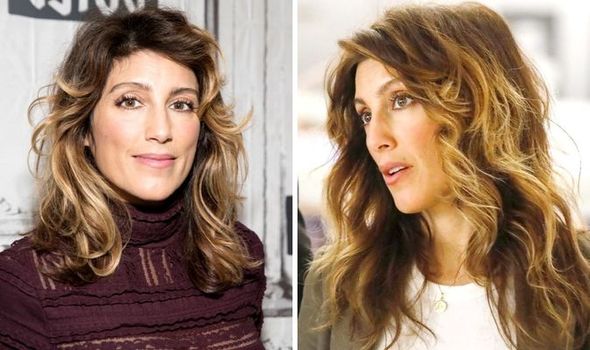 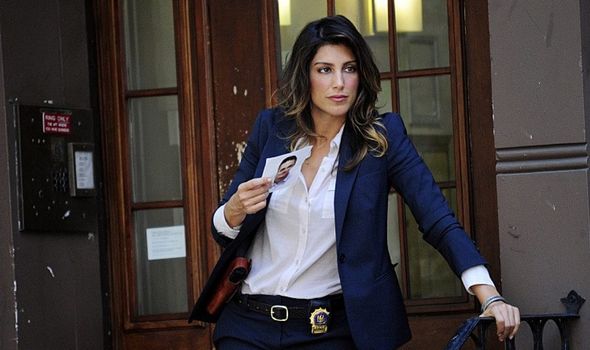 Colloquially known by fans as NCIS: Hawaii, the series’ working title, NCIS: Pearl, indicates the offshoot could take place on the Island of Oahu, near Pearl Harbor.

Although NCIS: Pearl has yet to be officially commissioned by NCIS’s home network CBS, producers have reportedly started the search for the show’s cast.

Sources have claimed the network is interested in launching the series’ first female lead, speculated to be named Jane Tennant.

However, it seems producers may not have far to look, as former NCIS star Jennifer Esposito is currently being touted for the coveted role of team leader. 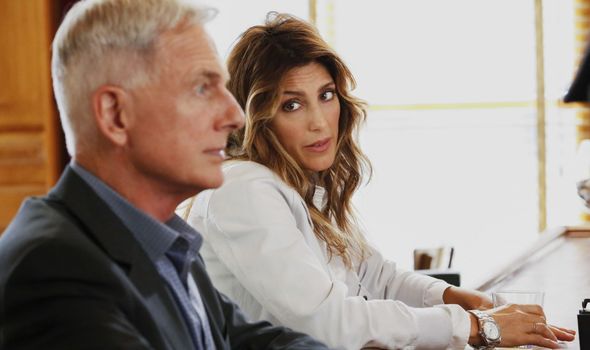 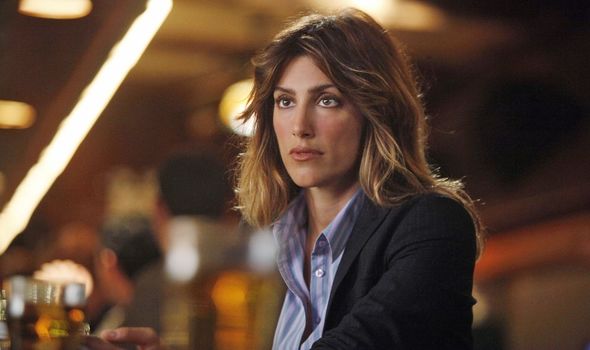 In the series itself, Alex Quinn decided to leave the team in order to properly look after her sick mother.

Fans were never given an official reason for Esposito’s exit, though, and it was speculated the series simply decided to go in a different direction for season 15.

With a female lead looking likely for the new spin-off, the actress could reprise her role as Alex Quinn at the head of a brand new team.

Then again, after a relatively brief stint in just one season of NCIS, there’s also a chance Jennifer Esposito could return to the series as a different character entirely.

Again, CBS have yet to release an official announcement, though insiders say the series is currently searching for a director and writers for the proposed pilot.

In line with the series’ other spin-offs, NCIS: Los Angeles and NCIS: New Orleans, the Hawaii-based follow-up will first be introduced via a backdoor pilot.

Although official updates may be some months away, fans could get their first look at the new ensemble in the upcoming 19th season of NCIS’ flagship series.

If the rumour mill is to be believed, Jennifer Esposito could be swinging by her old office at some point in the near future.

Outside of NCIS, the actress has recently starred in episodes of Awkwafina Is Nora from Queens, as well as Amazon Prime’s acclaimed superhero drama, The Boys.

As always with the ever popular NCIS franchise, speculation will continue to build to a frenzy in the coming months until fans receive official word from CBS.

Along with Esposito’s rumoured return, there have also been reports that Ziva David (Cote de Pablo) could return in the spin-off, while agents from the recently cancelled NCIS: New Orleans are also tipped to form the new team.

Meanwhile, the show’s current instalments will be winding down in the next few weeks, so NCIS enthusiasts may be given the first official reports following their respective season finales.