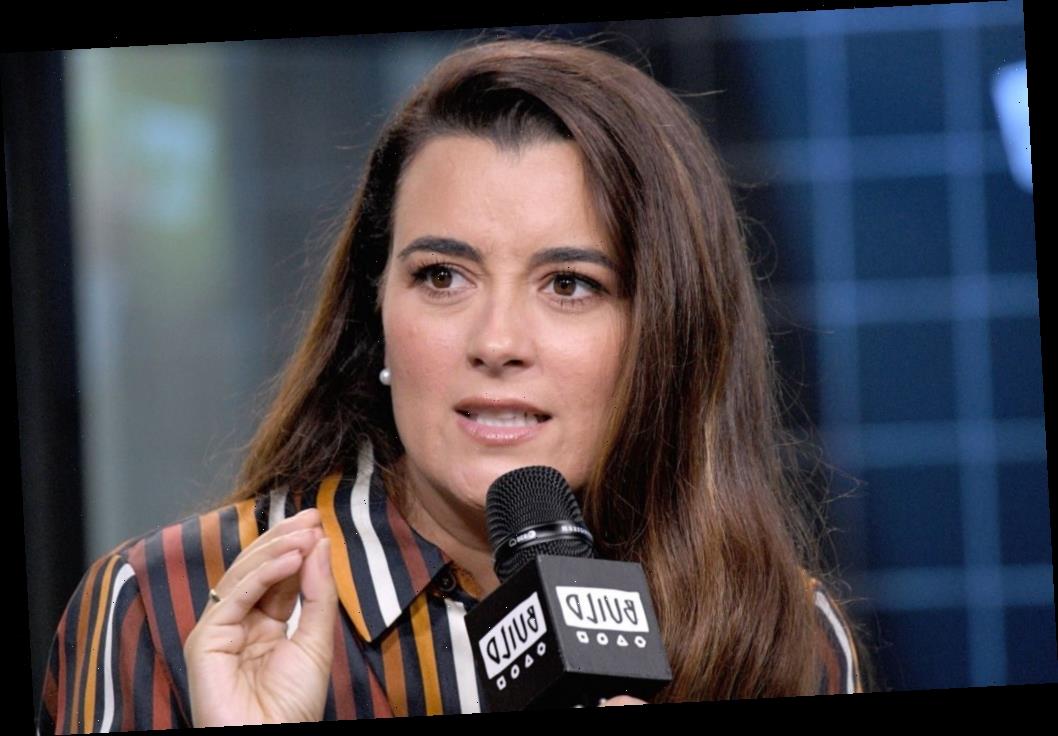 NCIS is arguably one of the best criminal procedural show to have ever aired on TV. The show has an excellent cast ensemble that makes it all the more exciting to watch.

One of the show’s fan-favorite cast members is Ziva David, played by Cote de Pablo. De Pablo joined the series in 2005 and immediately grew to become one of the show’s key players.

As the show grew in popularity, so did Ziva David’s influence on plenty of young women worldwide. However, in 2013, de Pablo suddenly announced her departure from NCIS. The news didn’t sit well with most of her fans, and many wondered what necessitated the actress’ exit from the hit show.

Who is Cote de Pablo?

De Pablo is a Chilean-American actress born in 1979. Growing up, de Pablo always felt a pull toward music and the arts. She even participated in some of her school’s plays.

De Pablo’s talent was recognized very early, and by the time she was 15 years old, she already had a talk show called Control. De Pablo hosted Control for close to a year and decided to move to New York to pursue her dreams to be an actor.

In the late ’90s and early 2000s, de Pablo immersed herself into the world of entertainment to become what she is today. She landed commercial gigs and small acting roles on shows such as All My Children.

De Pablo’s hard work and talent finally paid off when she was cast as Ziva David on the crime series, NCIS in 2005. Even though de Pablo has starred in various other films, her work as Ziva David remains to be her most astounding job ever

NCIS is a crime police procedural drama that follows a team of special agents in Washington DC. The Naval Criminal Investigative Service (NCIS) looks into significant felonies such as crimes punishable under the Uniform Code of Military Justice.

The show has inspired two spin-off series based on the same name. For example, the sixth season’s two-part episode resulted in the formation of NCIS: Los Angeles. In season 11, another spin-off called NCIS: New Orleans was formed from a two-part episode.

Ziva David worked for the Kidon unit in Israeli before joining the NCIS. She also had a close kinship with Jenny Shepard, the then NCIS Director. She worked on her first official task with the NCIS on an arranged assignment together with Director Shepard.

In season 6, David was presumed dead after Somali terrorists captured her. However, she was saved by McGee, Gibbs, and Tony, and the events that led to her kidnapping eventually led David to resign from Mossad and join the NCIS officially.

In 2013, the showrunners announced that de Pablo would be exiting the role in season 11. The show’s writers ended up killing David off-screen but left a loophole that would allow David to get back on the series.

In season 16, David was confirmed alive, and in season 17, de Pablo reprised her role as David guest-starring for a couple of episodes.

CBS executives even said that they offered de Pablo a lot of money to keep her in the show. De Pablo insisted that no amount of money could buy her if she wasn’t satisfied with the script.

David McCallum, the actor who played Ducky on the show, said that it all came down to the demands the character of Ziva put on the Chilean-born actress.

In a 2016 Reddit AMA, McCallum stated: “At the time I was astonished when Cote left. But in retrospect, it seems that she was not up to handling the demands that the character put upon her.”

There are several different areas the character could have put demands. One is physical — the show is an action series that could add strain. In fact, when de Pablo returned to the series last year, the physical component made her nervous. “I’m a gym person and I go all the time and you have to stay active as much as you can … you see the script and it all of a sudden you see “fight sequence ” and it’s like. Oh, here we go again,” she said in an interview to the BUILD Series channel on YouTube.

Another is the fandom. Loyal fans couldn’t get enough of Ziva and they waited for years for her return and this could be the demands McCallum was referring to. In fact, de Pablo’s return was rooted in what she felt she owed the fans. “The timing was actually great. I was excited about exploring the character of Ziva again. I felt that I owed it to the fans,” said the actor to EW. “I felt that there was something still missing from that character that I needed to go back and revisit that home.”