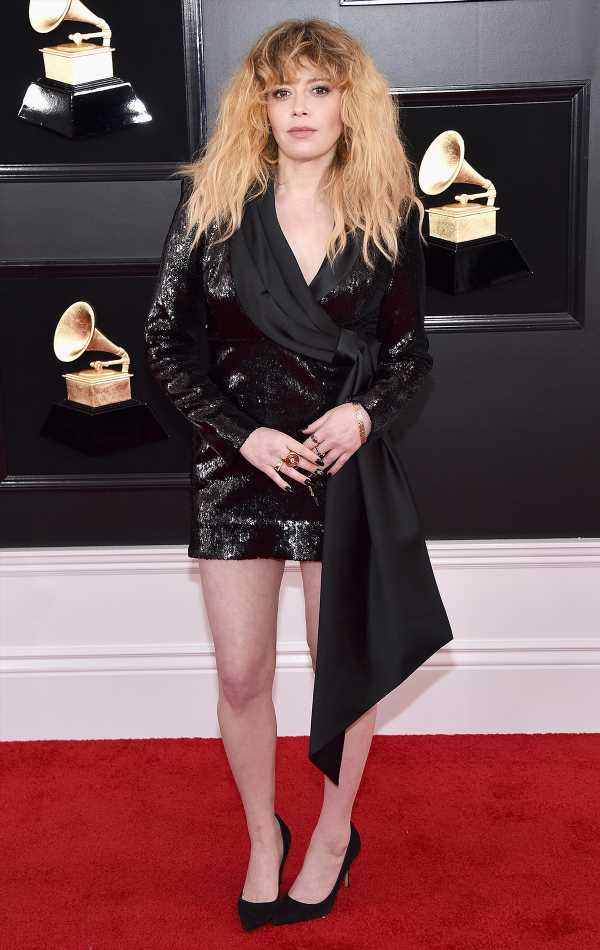 Natasha Lyonne is opening up about why she turned down American Pie several times.

In an interview with Couchsurfing’s Lola Ogunnaike, Lyonne, 40, looked back at her role in the popular 1999 film.

“I will tell you the truth, I was very confused by this movie,” Lyonne said. “For me, the confusion came from — it was very, almost like a fratty, suburban high school experience that I did not identify with at all.”

She continued, “I think its also an interesting discussion on diversity, that you can see that the ’90s were another era. I think that, frankly, that was already starting to bump for me then, this idea that these straight white middle-class kids having a suburban, fratty experience that was just not, speaking as a city kid and a bit of a troublemaker, I did not identify with that experience.”

Lyonne added, “I turned this movie down several times.”

When Ogunnaike asked, “What made you say yes?” Lyonne joked, “I think it was money, just for the sake of honesty.”

The Russian Doll creator added, “I’m also very grateful to it because it allowed me to have a huge independent movie career for decades.”

American Pie celebrated its 20th anniversary earlier this month. Alyson Hannigan opened up to Entertainment Tonight about still hearing a particularly famous line from the film.

Hannigan, who played band geek Michelle Flaherty, disclosed how fans still approach her about the infamous scene in which she uttered the sexually explicit “this one time at band camp…” line.

“Yeah, they still do that 20 years later,” Hannigan, 45, said. “Which was fine before I had children, but now I’d really like them to just be like, oh I recognize you, wink wink. Luckily they don’t finish the sentence, but I stand there terrified that they will.”