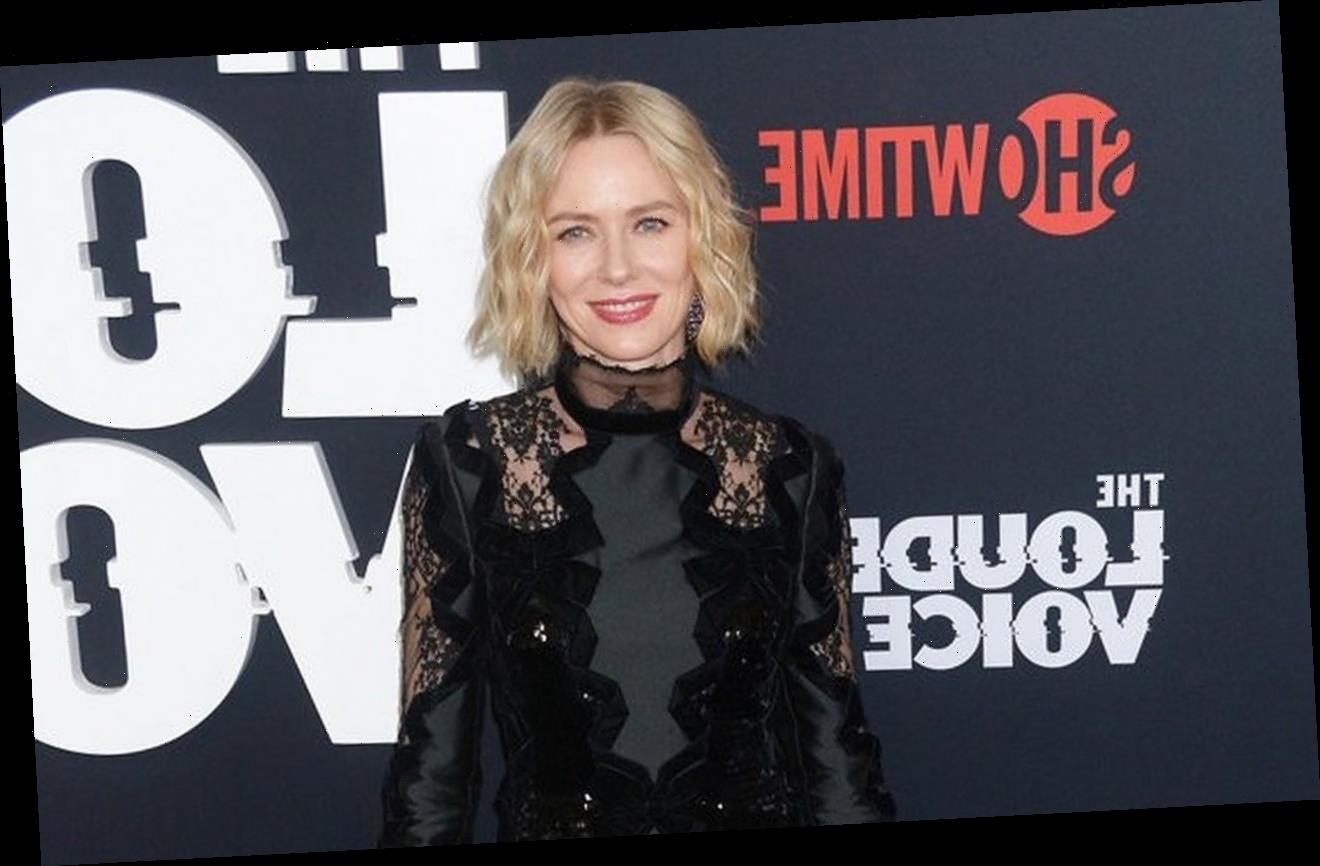 The ‘Penguin Bloom’ actress has been enlisted to play a ‘courageous woman’ who saves a stranger in an upcoming true-story feature film to be directed by Malgorzata Szumowska.

AceShowbiz –Naomi Watts is to star in “Infinite Storm“.

The actress will lead the cast of the highly-anticipated movie from Polish director Malgorzata Szumowska with production on the project set to commence later this month (Feb21).

“Infinite Storm” tells the story of Pam Bales, a mother, nurse and mountain guide who was on a lone trek up Mount Washington when she was caught in a blizzard, which led to the daring rescue of a stranger.

Josh Rollins has written the script based on an article from Ty Gagne.

Naomi serves as a producer for JamTart Productions along with Peter and Michael Sobiloff. Celine Rattray, Trudie Styler and Jenny Halper are also producing for Maven Screen Media.

“I’m delighted to be working with such great partners as Sony, Bleecker, and, of course with Naomi Watts whom I have admired and wanted to work with for a long time,” Szumowska said in a statement.

“Pam is a rare and courageous woman whose journey is gripping and hopeful. Josh has crafted a strong and emotional story about the will to survive, which is so needed in these dark times. I cannot wait to get started.”

Naomi Watts’ newest movie, a family drama titled “Penguin Bloom“, is streaming on Netflix. She will next be seen in a sci-fi action film “Boss Level” with Frank Grillo and Mel Gibson. She is also tapped for a new drama “This Is the Night” which will reunite her with Grillo.