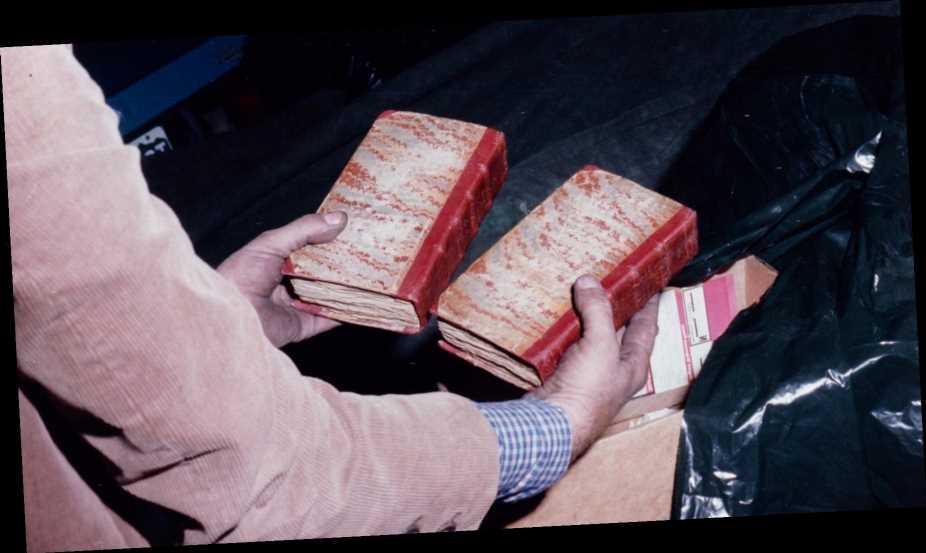 Netflix has released the trailer for Murder Among the Mormons, a new documentary series that investigates the 1985 pipe bombing at Salt Lake City’s LDS Church, which killed two people and severely injured another.

The three-part series explores the history of the Mormon community in Utah and the role that the infamous White Salamander Letter played in the bombings. The injured victim of the bombing, Mark Hofmann, was a renowned collector of rare documents including the letter, worth a collective total of $1.5 million.

“The Salamander Letter gave a far different story of the Church’s roots,” an interviewee explains in the trailer. “People who wanted to protect the Church didn’t want this document to come to light.”

As Hofmann fights for his life following the attack, investigators race to uncover the truth behind the murderer’s motivations and how they may be linked to the foundational texts in Hofmann’s possession. The series claims to be the first comprehensive look at the crime and how it sent shockwaves through the Mormon community.