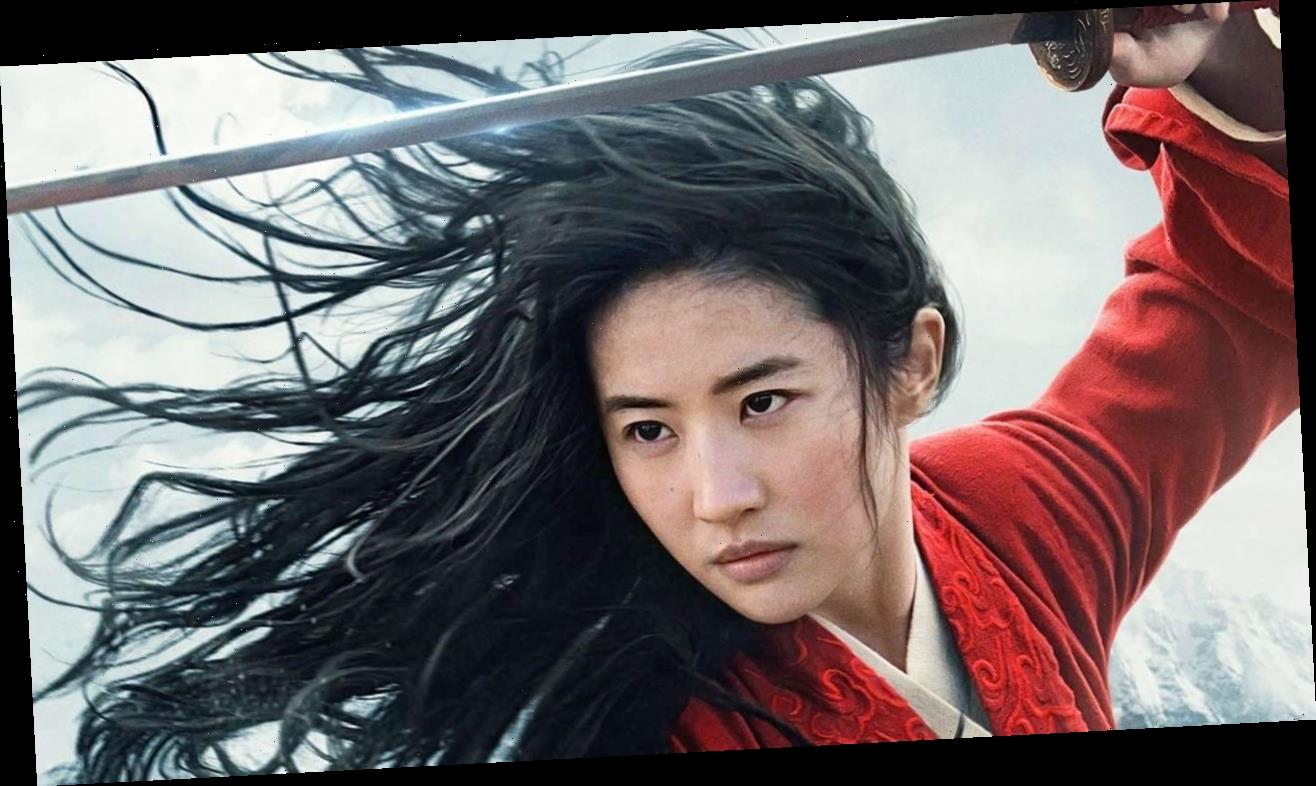 The live action Mulan remake is out now on Disney+, but this isn’t a traditional release like we’ve seen with other movies on the service like Onward, Hamilton, and Frozen 2. Instead, simply having a Disney+ subscription won’t get you access–at least not immediately. If you’re interested in watching Mulan this weekend on the couch with your loved ones, here’s what you need to know.

Before you watch, you may want to read our Mulan review. Though Mulan is a stylish remake of an animated classic, the story stumbles and loses its charm in its move to live-action.

The only way to watch Mulan at release is to pay $30 for “Premier Access” on Disney+. You can watch Mulan in UHD, HDR, and with Dolby Audio enabled. Mulan is the first movie to fall into this category on Disney+, and Disney has said that it doesn’t have plans to lock future movies behind a paywall at this time.

Of course, this price is on top of the price of your Disney+ subscription ($7 per month). Disney+ doesn’t currently have a free trial, so you will have to pay for at least a month to watch Mulan if you aren’t already a subscriber. This would essentially raise your cost to $37 if you’re only interested in Disney+ due to Mulan.

If you’re watching with a few family members, you could consider it as a more cost-efficient trip to the movies without actually going to the theater.

Keep watching as long as you have an active Disney+ subscription

After paying for Premier Access, you can watch Mulan as many times as you want, provided you keep an active Disney+ subscription. Once your subscription lapses, you won’t be able to watch it again until you re-up your membership. This model is similar to PlayStation Plus and Xbox Games with Gold freebies, which you get to play as much as you want while your subscription is active.

That said, this model does make Mulan fall somewhere between a rental and a purchase-to-own digital release–and a very pricey one at that. Other movies that skipped theatrical releases in the US due to the current pandemic have been priced as high as $20 for digital rentals, but we’ve never seen $30. The fact that you also need a Disney+ subscription to watch makes it by far the priciest home digital release we’ve seen.

Mulan will eventually be available for all Disney+ subscribers