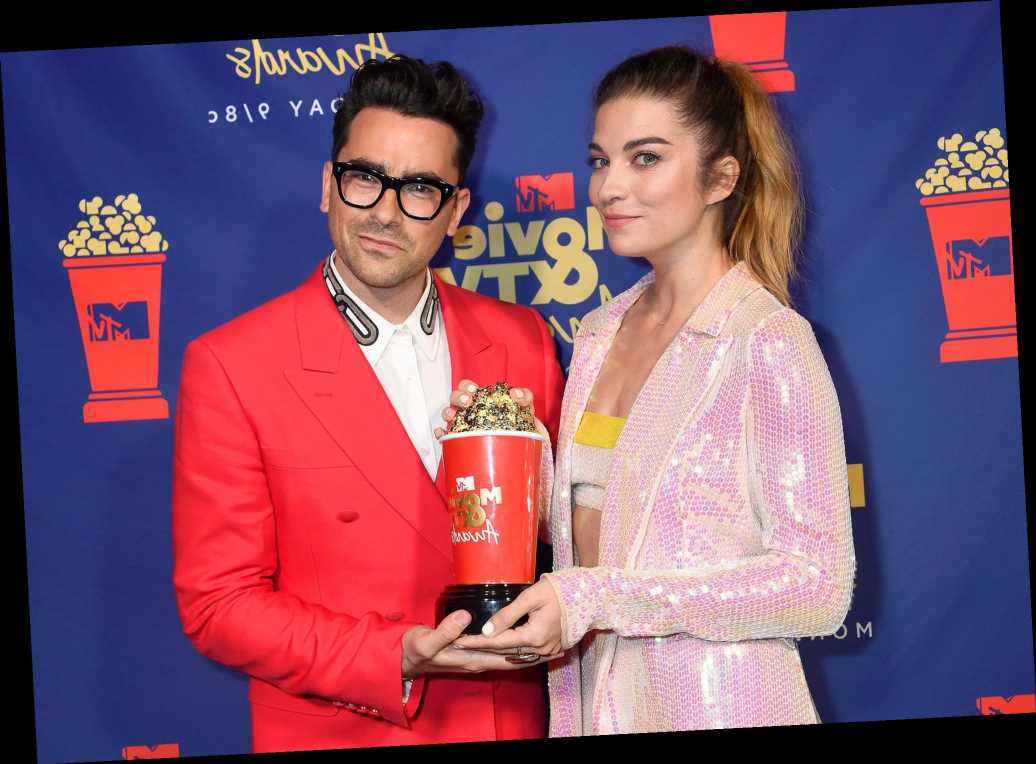 The MTV Movie & TV Awards are returning live this summer — with a twist.

The 2021 awards show that honors the best in movies and television will air live from Los Angeles on Sunday, May 16. The following night, MTV will broadcast the inaugural Movie & TV Awards: Unscripted (working title), which will "celebrate the jaw-dropping, no-rules, drama-filled moments from our favorite reality shows."

Hosts, honorees, performers, presenters and additional details for both events will be announced at a later date.

The 2020 MTV Movie & TV Awards took place on Dec. 6. The show was originally intended for a June air date but was postponed due to the ongoing COVID-19 pandemic.

Sia, Travis Barker and Steve Aoki all performed during the show.