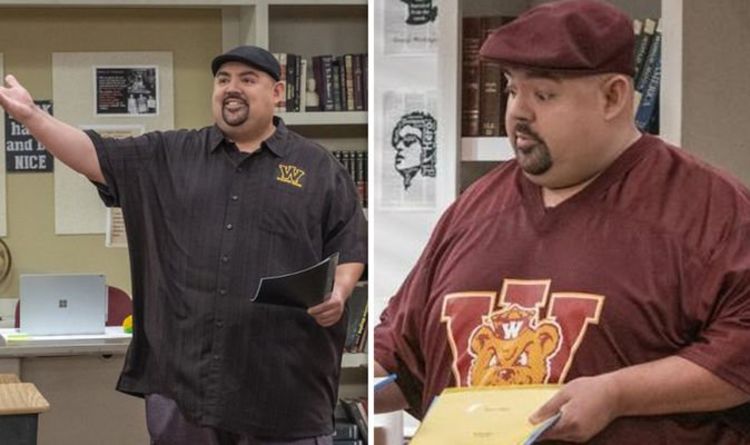 Mr Iglesias is Netflix’s third special starring comedian Gabriel Iglesias. The 10-episode series comes from Gabriel Iglesias alongside Kevin Hench, Joe Meloche, and Ron DeBlasio. The first season dropped on Netflix on Friday, June 21 and fans of the comedian have been binge-watching the show ever since. Read on for all the details we know so far about season two.

Will there be another series of Mr Iglesias?

Netflix has not yet confirmed whether there will be another series of Mr Iglesias.

The series only premiered on Friday (June 21), so it is still early days for news of a renewal to be made.

Netflix does not release its ratings to the public, so it is difficult to tell what the future for Mr Iglesias looks like.

Comedian Gabriel Iglesias is a familiar face to Netflix, with two specials already on the platform so it is highly possible he will be invited back for more.

You can watch his previous two shows Sorry For What I Said While I Was Hungry and One Show Fits All on Netflix now.

Mr Iglesias is part of the three-year deal Gabriel signed with the global streaming site.

Speaking to Netflix, Iglesias revealed that Netflix actually approached him to have his own scripted series, so it is likely that that season two of Mr Iglesias will be given the green light at some point.

The comedian also has a huge following, with over 1 million followers on Twitter and nine million likes on Facebook, so he is clearly popular with audiences across the globe.

WHERE IS MR IGLESIAS FILMED AND SET? 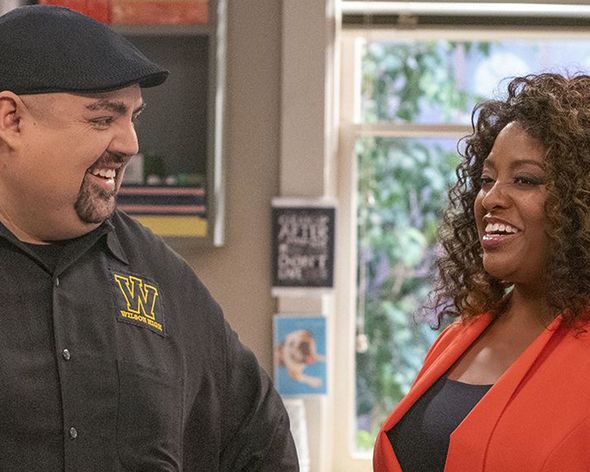 So far, the series has already received positive reviews from critics and fans.

Joel Keller from Decider.com said: “Mr Iglesias is a classic sitcom you can watch with your family and get some good laughs along the way, thanks to Iglesias and the show’s fine cast.”

Daniel Fienberg from the Hollywood Reporter added Mr Iglesias is: “Warm-hearted and inclusive, if not hugely hilarious.”

However, Mile Hale from The New York Times commented that Mr Iglesias will likely “fade from your memory”.

HOW TO WATCH MR IGLESIAS ONLINE 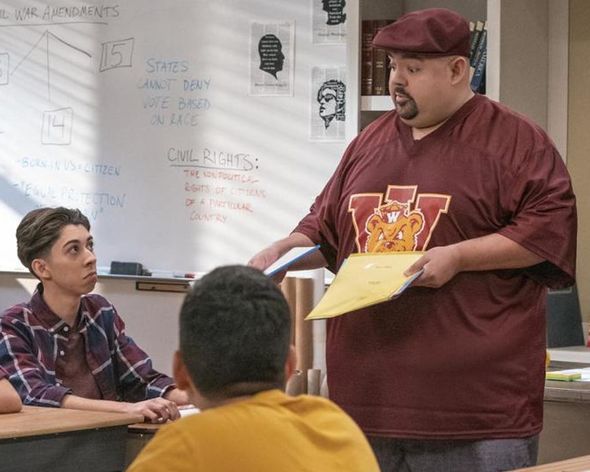 The show has also been a huge hit with fans on Twitter, who have been expressing their love for the show.

One fan wrote: “I wish I was exaggerating when I tell you that #MrIglesias on #Netflix has me WEAK.”

Another added: “#MrIglesias is quite entertaining. Hopefully, Netflix approves season 2.”

A third fan tweeted: “I been binge watching @fluffyguy #MrIglesias show and I been dying all day BEST SHOW EVER!!!!”

WHO STARS IN MR IGLESIAS? 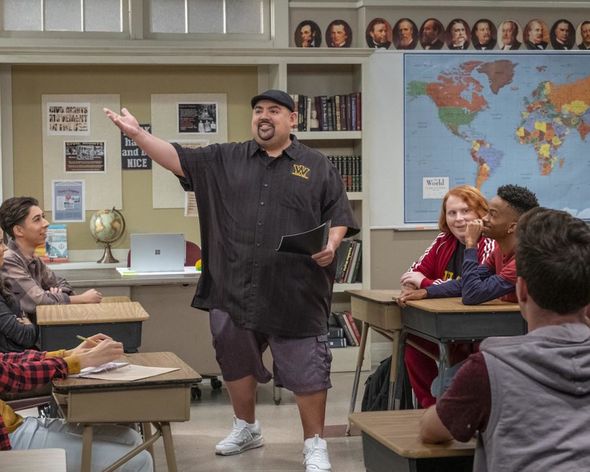 What is Mr Iglesias on Netflix about?

Alongside teaching, he supervises “misfit” kids who have been set aside by the bully bureaucrat assistant principal Carlos (played by Oscar Nunez).

Mr Iglesias tries to bring out the best in the pupils, drawing on his own experiences as a misfit himself and a recovering alcoholic.

Iglesias told Entertainment Weekly: “It was important to me that the show be funny but also have substance.

“My producer Kevin Hench told me in the beginning, ‘I really want this show to have corazon’ [Spanish for ‘heart’].

“We didn’t want this to be a wacky show, but for it to also have feelings.”

He also said that although the show is set in a school: “This is not a show about a high school, there’s a whole life that happens outside of there.”

This article contains affiliate links, which means we may receive a commission on any sales of products or services we write about. This article was written completely independently, see more details  here.