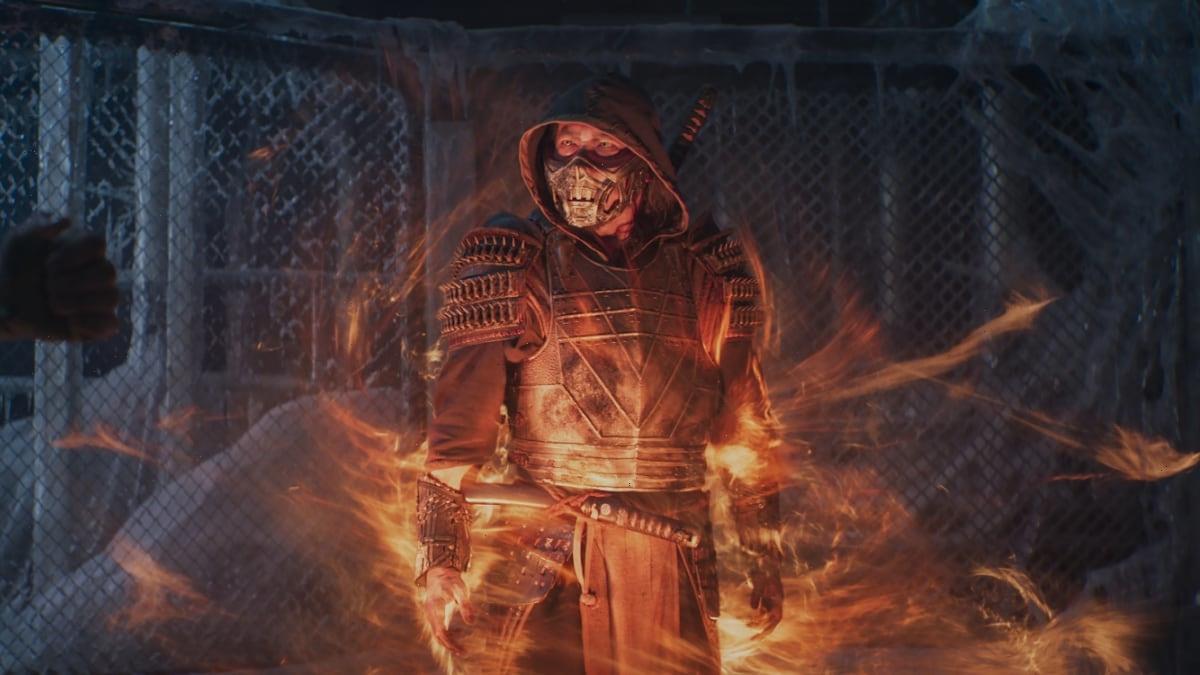 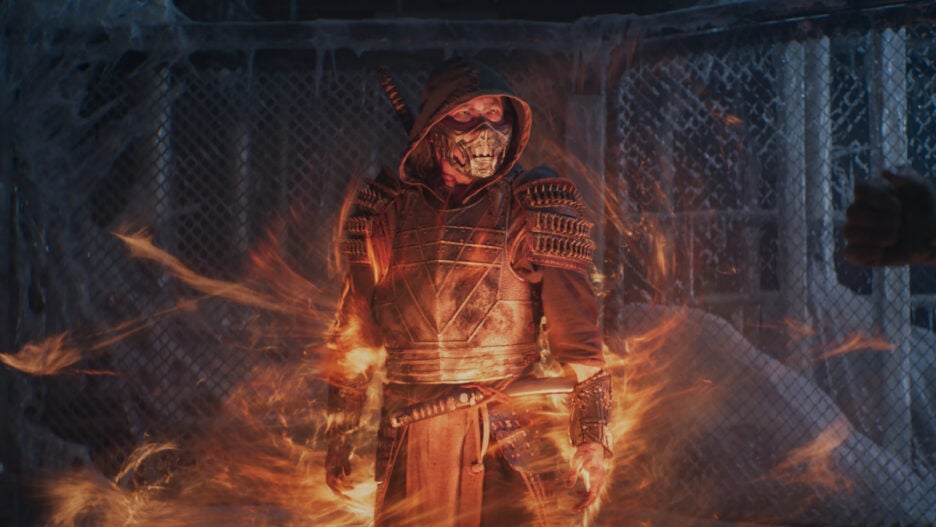 After largely relying on “Godzilla vs. Kong” to bring in moviegoers for much of April, the box office got a big boost from gamers and anime fans as Warner Bros.’ “Mortal Kombat” and Funimation’s “Demon Slayer: -Kimetsu no Yaiba- The Movie: Mugen Train” combined for $18.5 million at the box office on Friday.

“Demon Slayer” grossed $9.5 million from 1,598 theaters on Friday, including select Thursday preview screenings, while “Mortal Kombat” grossed just over $9 million from 3,073 locations. Industry estimates currently project “MK” to take the No. 1 spot for the weekend with a $24 million opening total while “Demon Slayer,” which will already rank among the top 10 highest grossing anime films in U.S. history, is estimated for a $20 million opening.

Combined, the two films are projected to push overall weekend grosses to $57 million, triple the $19 million seen last weekend and 20% ahead of the $47.5 million grossed on the opening weekend of “Godzilla vs. Kong.”

Based on the long-running, ultraviolent fighting game series, “Mortal Kombat” has a 56% critics score on Rotten Tomatoes to go with a B+ on CinemaScore and an 89% RT audience score. Like all Warner Bros. films this year, it is being released simultaneously in theaters and on HBO Max, a move that has made the studio a key element of box office recovery as it has provided major films for theaters this spring while many others have moved most of their films back to the second half of the year.

“Demon Slayer” enters American theaters after becoming the highest grossing Japanese film of all time and standing as one of the biggest box office hits of the pandemic. The 26-episode anime series produced by Ufotable was released on Netflix shortly after the pandemic forced lockdowns in Japan, causing the series to gain “Tiger King”-like popularity in the country.

When theaters reopened in Japan, the film adaptation exploded to a record $365 million at the local box office, passing the totals for past acclaimed anime films like “Spirited Away” and “Your Name” as well as the totals for Hollywood imports like “Titanic” and “Frozen.” With this U.S. release, the film will pass $400 million in global grosses.