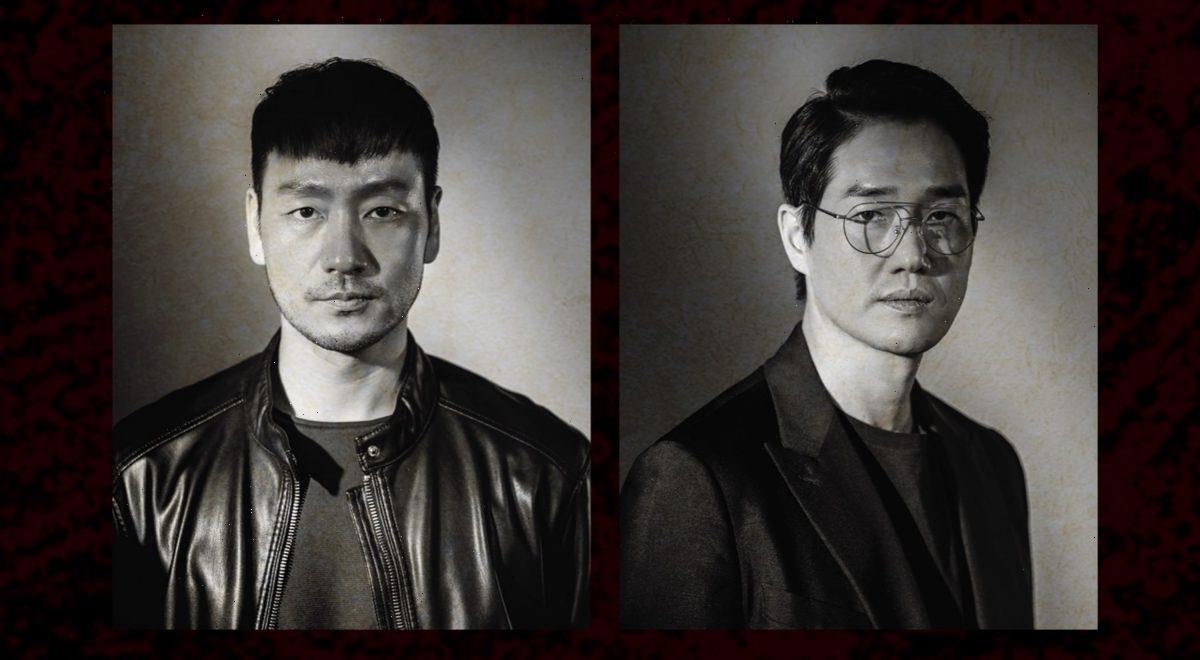 A popular Spanish Netflix series and Korean dramas are melding together into perfect unison. There is a handful of K-dramas that are remakes of popular series. In November 2020, industry representatives confirmed the hit Spanish series Money Heist is getting a K-drama remake. The K-drama has an impressive official cast list and has piqued fans’ interest.

During Netflix’s Tudum event in Sept., fans might have missed the special crossover between Money Heist and the new K-drama remake. The event gave fans a small sneak peek of the Professor, played by South Korean actor Yoo Ji-Tae. The Korean Professor and the original discuss a secret mission.

Netflix acquired the global streaming rights to Money Heist in 2017. The series was meant to be a limited series until Netflix cut its original 15 episodes into 22 to make its first season. The global success of Money Heist led to more season installments. There is even talk of a possible spinoff. A secretive character named “The Professor” (Álvaro Morte) recruits thieves to help rob the Royal Mint of Spain.

In 2020, Netflix announced a Money Heist K-drama remake with the same storyline but in a different setting. Actor Yoo Ji-Tae will play the leading role of the Professor while the rest of the cast follow the originals series’ with its character named after cities. Squid Game actor Park Hae-Soo will star as Berlin, the Professor’s right-hand man, and older brother.

In the first minutes of Netflix’s Tudum event, the special guests and actors go into a frenzy when Netflix’s “tudum” sound disappears. They have hours until the special event premiere, so they enlist help from the Professor. Even the Professor needs some assistance and makes a special call to assemble a team. This is where the Money Heist K-drama remake makes its grand feature.

The Professor is in his hideout in Spain and calls the Professor from the K-drama remake. In a secret location in Seoul, South Korea, fans get a first-time look at Yoo Ji-Tae in the main role. Yoo’s version has the same feel and look, adorned in a brown leather jacket, button-up shirt, and tie. The character also wears glasses surrounded by a dimly lit computer room.

The K-drama remake Professor assures he has the right team for the job and speculates a master of deception stole the “tudum.” The screen splits to show both Professors side by side as they agree to work together. This crossover is the first time fans get a taste of what can be expected from the Money Heist K-drama remake.

What else did the ‘Tudum’ event reveal to K-drama fans?

Above all, the event released the trailer for the anticipated Hellbound. The webtoon-based K-drama is the first to premiere at the Toronto Film Festival, and fans have high expectations. The first trailer explained the general storyline and its main cast. Netflix is also ready to premiere the most-talked-about revenge-crime thriller, My Name starring Han So-Hee. Fans got to see an exclusive cut of Han as Yoon Ji-Woo taking down a gang of thugs.