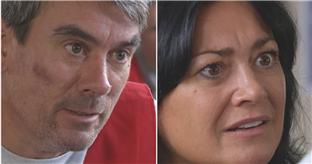 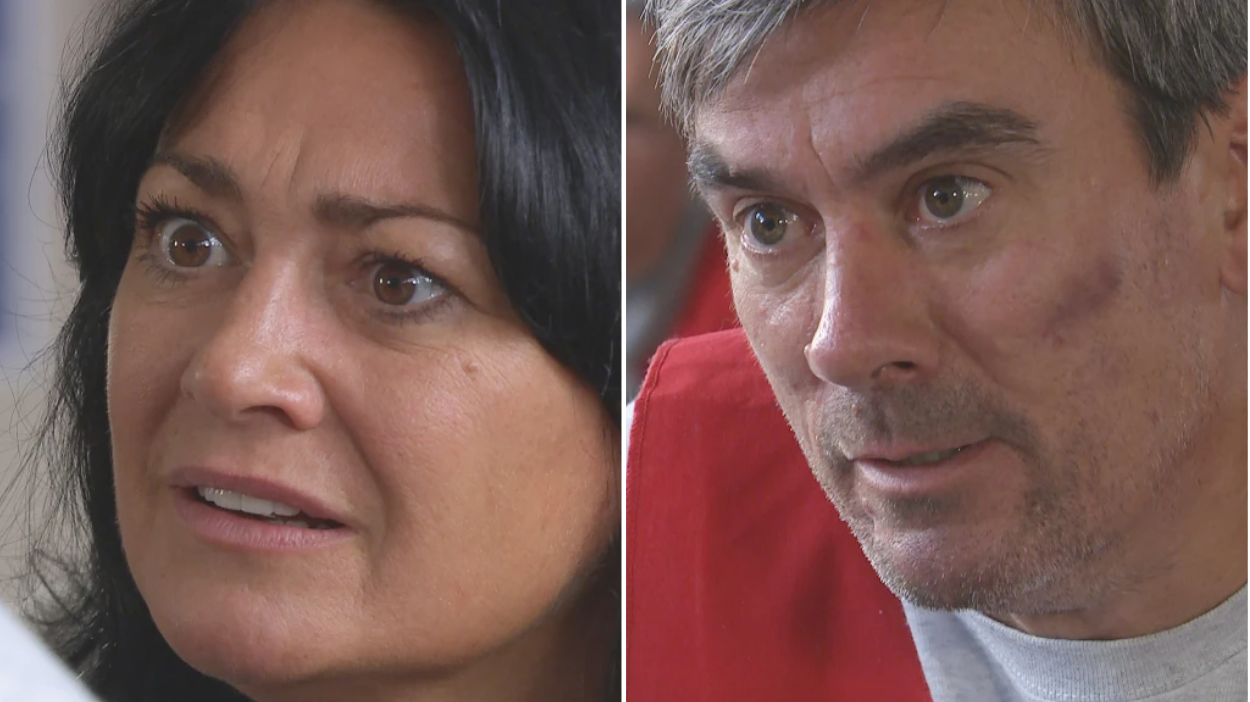 Moira Barton (Natalie J Robb) doesn’t quite know what to do next in Emmerdale following the discovery of who really killed Al Chapman (Michael Wildman).

After Al’s death, we were led to believe that Cain (Jeff Hordley) murdered him during a showdown in the barn, and it wasn’t until Wednesday’s episode of the ITV soap that saw us grow a tiny bit suspicious over the storyline – something definitely wasn’t right.

From failing to actually confirm to Moira (Natalie J Robb) that he did commit the crime, right through to telling Chas (Lucy Pargeter) that her and Al’s burner phones have been hidden from the police, Cain knew what he’s doing – we just didn’t know who he was doing it for – but that’s all changed.

Last night, Moira headed to the police visiting room to see Cain and revealed that Kyle (Huey Quinn) had trashed his room, struggling with the fact his dad had gone to prison.

When Moira suggested they organise a therapist visit for Kyle, Cain told his partner that cannot happen – because Kyle killed Al.

As Moira reels from the news next week, she is feeling sick to her stomach.

Feeling helpless himself, Cain watches Moira as she fights back the tears, pointing out the truth and reality of the situation is far worse than the lie they are continuing to tell.

With both Moira and Cain feeling helpless, where do they go from here?