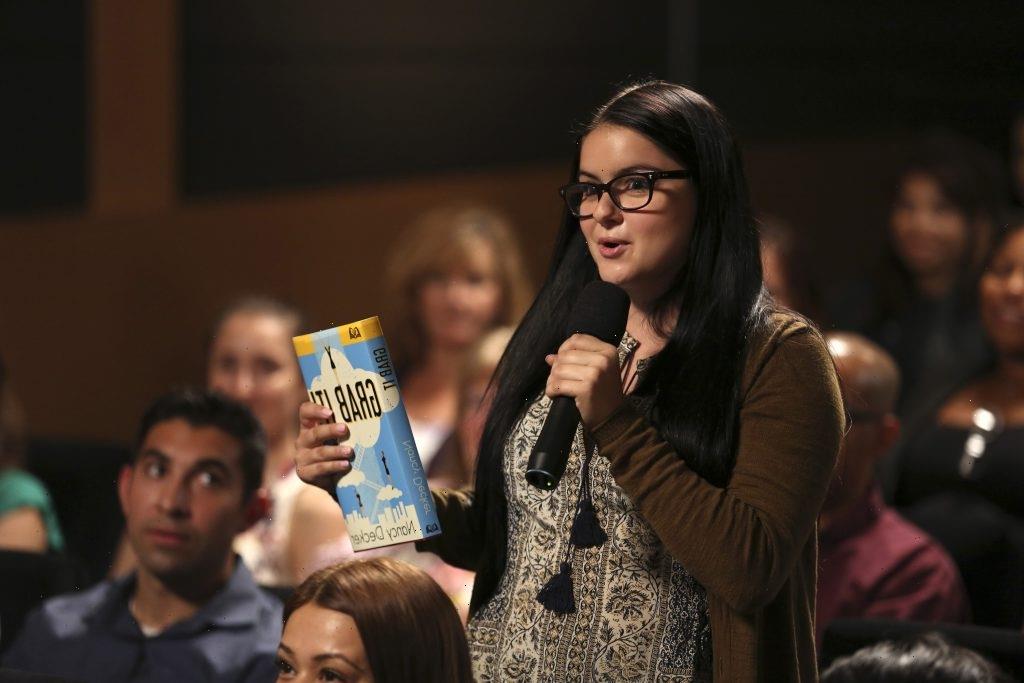 Together, they could be a “Super Dunphy,” especially when Alex was placed in her older sister’s math class. Here’s what we know about the “Phil on Wire” episode of ABC’s award-winning comedy series, Modern Family.

How many years apart are Haley and Alex Dunphy?

ABC introduced viewers to the Dunphy-Pritchett-Tucker clan. This extended family went on several adventures together, with some of the younger characters attending school together. That includes the Dunphy children, Haley (Sarah Hyland), Alex (Ariel Winter), and Luke (Nolan Gould).

According to Modern Family Fandom, Haley was born in 1993, only a few months after Phil and Claire got married. Alex was born in 1996, making these sisters about three years apart in age. These siblings have a younger brother, named Luke.

This character is about two years younger than Alex and around the same age as Gloria and Jay’s son, Manny. Manny and Luke grew up together, graduating high school at the same time and sharing many of the same classes. Despite their age gap, Haley and Alex shared one class in high school.

During the “Phil on Wire” episode of Modern Family, Claire Dunphy was trying to teach her children how to be “Super Dunphys.” Alex getting placed into Haley’s math class was a perfect opportunity for that.

After getting caught, they were sent to the principal’s office. Claire Dunphy eventually got her Super Dunphy, when her husband appeared in the front yard, walking on a tightrope.

It took Haley some time to get inspired about college. After visiting her father’s alma mater and “trying” during her senior year of high school, she was accepted to a university. For some episodes of this series, Haley Dunphy attended college.

She was eventually kicked out, though, for underage drinking, resisting arrest, and assaulting a police officer. After that, she got a job working at NERP, a lifestyle company owned by celebrity Nicole Rosemary Page.

Alex Dunphy was one of her class’s co-valedictorians. After a pretty lousy interview with a Princeton alumna and getting rejected from Harvard, Alex attended the California Institute of Technology for biochemistry.

ABC’s award-winning comedy series, Modern Family, is available for streaming on the platform Hulu. That includes the “Phil on Wire” episode of season 3.