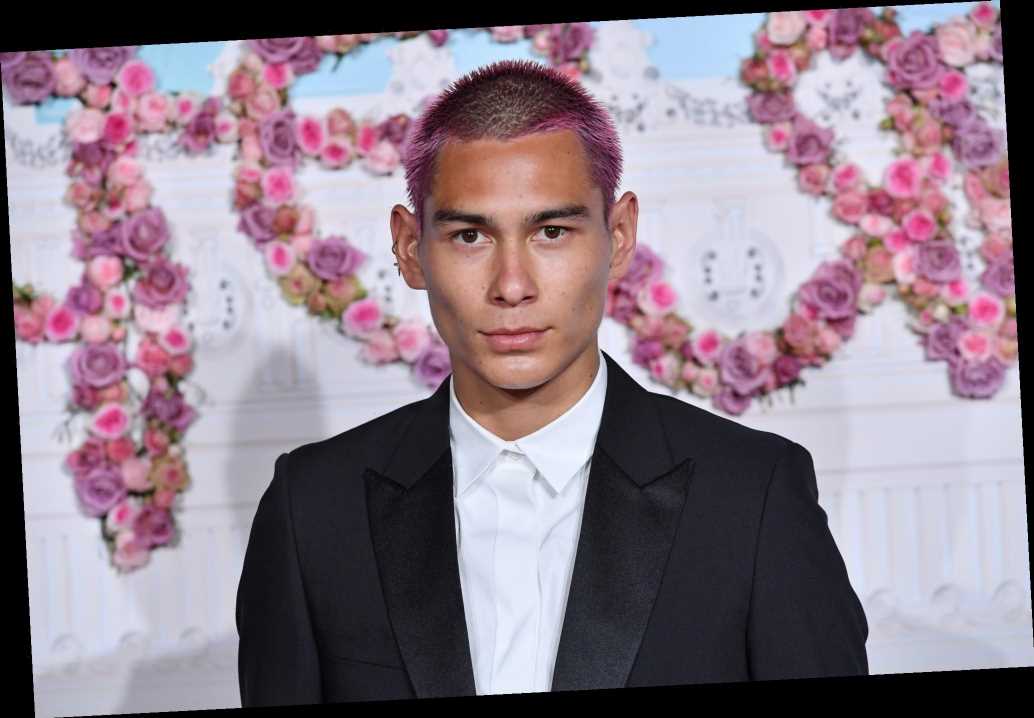 A new face has signed onto the Gossip Girl reboot.

Model and skateboarder Evan Mock has joined the highly anticipated HBO Max reboot of the beloved teen soap as a series regular, according to Deadline.

While his role on the show is still unknown, this will mark Mock's first acting credit.

The reboot, also based on the Cecily von Ziegesar book series, will feature the brand-new cast of teens enjoying their privileged lives on New York City’s Upper East Side. Original creators Josh Schwartz and Stephanie Savage are tied to the project.

The reboot was originally set to premiere this fall but was pushed back until 2021 do to the ongoing coronavirus pandemic. "They hadn’t even started production yet; they were in pre-production and ready to roll," HBO Max chief content officer Kevin Reilly told Vulture in May. The COVID-19 pandemic has left Hollywood at a stand still, putting a question mark over several projects that had previously been scheduled to air later this year, on HBO Max and elsewhere.

"Things that would have been really meaningful and high profile have gotten pushed back," Reilly added to Vulture, adding that it is "really disappointing" that the show will not be ready in time.

The original series, which aired from 2007 to 2012 on The CW, starred Blake Lively, Penn Badgley, Leighton Meester, Chace Crawford and Ed Westwick.

Catch People (the TV Show!) Monday through Friday. Check your local listings for exact times or stream the show every day at 7 p.m. ET/ 4 p.m. PT at People.com and PeopleTV.com.