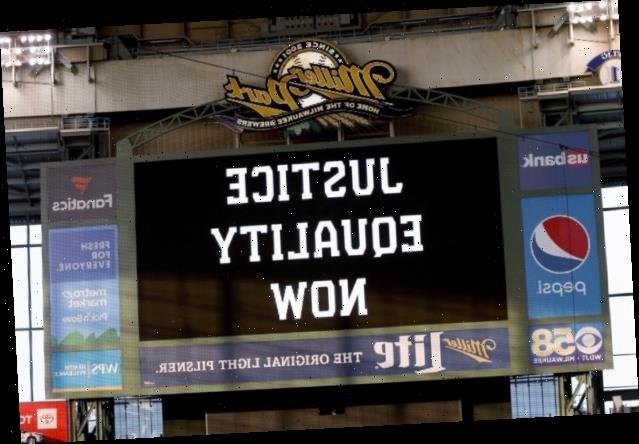 The NBA’s Bucks refused to play Wednesday, which led to league postponing all of the day’s playoff games 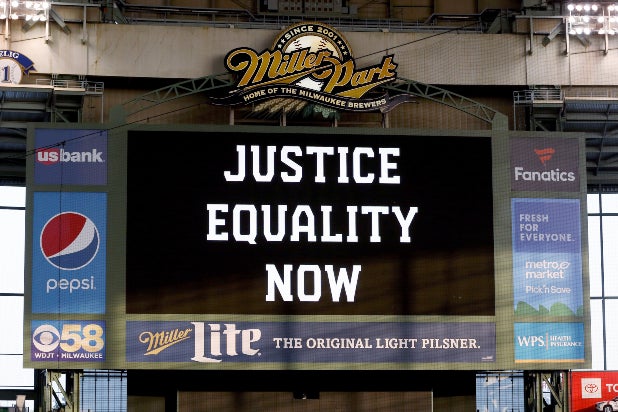 The Milwaukee Brewers followed their NBA countparts, the Bucks, in choosing to boycott their game Wednesday in protest of the shooting of Jacob Blake, an unarmed Black man, by police over the weekend in Kenosha, Wisconsin.

The Brewers were scheduled to play the Cincinnati Reds Wednesday night at Milwaukee’s Miller Park. Both teams officially decided not to play. The decision was first reported by the Wall Street Journal’s Jared Diamond. The Brewers and MLB have yet to make any official statement.

Earlier on Wednesday, the Bucks refused to come out to the court for their playoff game against the Orlando Magic. The NBA eventually postponed all three games on Wednesday as a result of the protest. Those games will be rescheduled.

On Sunday, Blake was shot in the back by a police officer seven times while walking away from them after breaking up a fight. In the United States it is lawful  to refuse to speak to police officers, and also for people not under arrest to walk away from them. And as cellphone video showed, he was not behaving in a confrontational manner; despite this, police shot him in front of his children while he was climbing into his car. The shooting has led to protests in Kenosha over another Black man being shot by police. Blake reportedly is paralyzed by the gunshot wounds, his family’s attorney told the Associated Press.