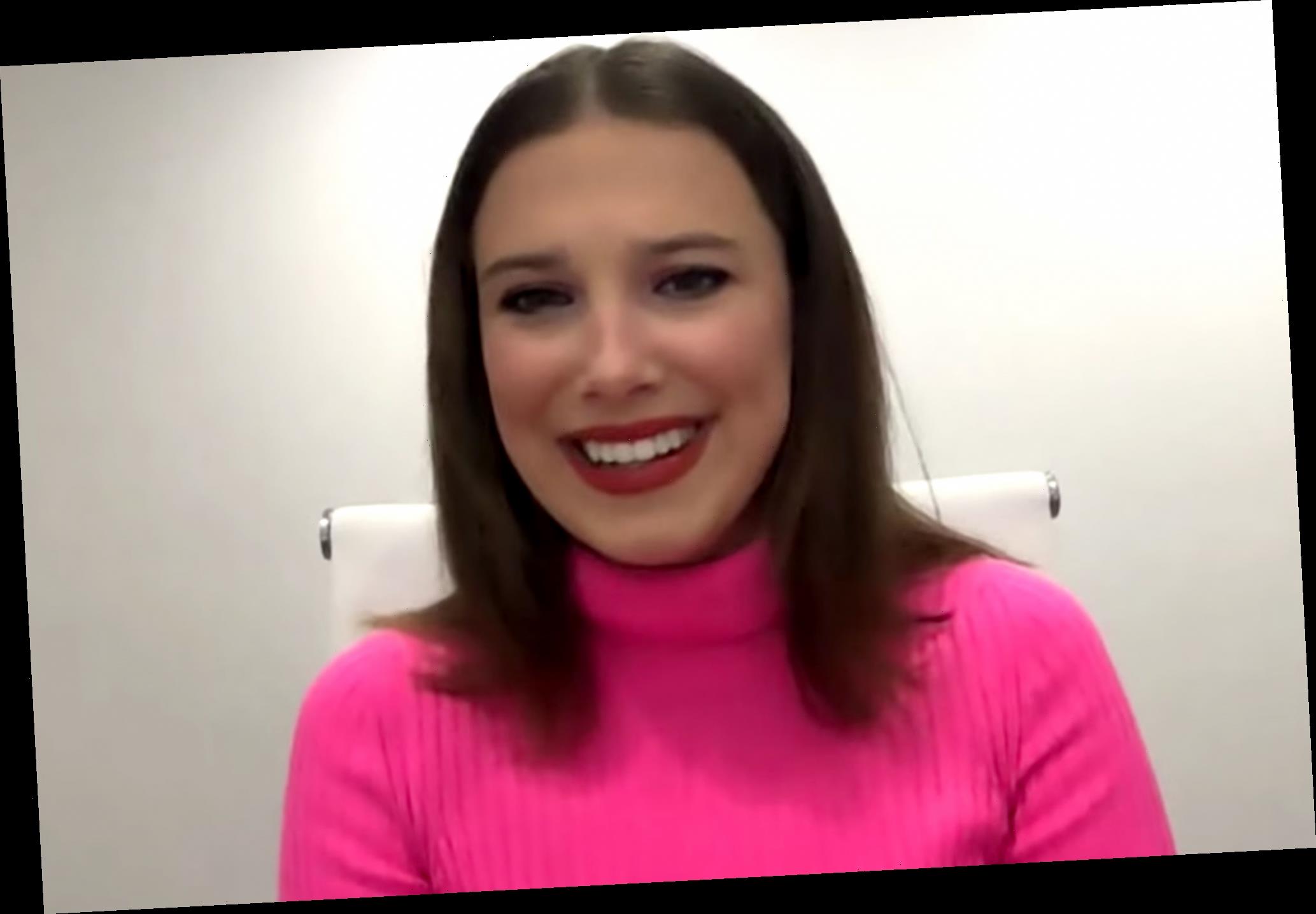 Millie Bobby Brown is opening up about the difficulties in finding work early in her career.

The actress, 16, appeared on Friday night's episode of The Tonight Show Starring Jimmy Fallon during which she revealed that she almost stepped away from acting after being rejected from a role on Game of Thrones.

Before she was cast as Eleven on Stranger Things, Brown said she became "very disheartened" by the acting industry, which she said is "just full of rejection 24/7."

"I feel like you do get a lot of noes before you get a yes," she explained of the casting process, adding that she was auditioning for "anything really" at the time.

The star — who currently stars in the Netflix film Enola Holmes — said she auditioned for Game of Thrones, which was a role she "really wanted."

"I got a no for that and then that’s when I was like, 'Oh, this is really difficult,'" she told Fallon.

After nearly quitting her career as an actress, Brown said she had her "last kind of go" at a "Netflix show called Montauk," which later became Stranger Things.

"I auditioned and two months later they got back to us and said, ‘Hey we’d love to Skype with you’ and I Skyped with them, and the rest is history," she said with a smile.

"Montauk was definitely the one that kind of gave me that hope of doing it all again," Brown added.

Stranger Things was renewed for a fourth season last September.

On Thursday, Netflix announced that the series resumed production on season 4 after filming was delayed due to the ongoing coronavirus (COVID-19) pandemic. "Today in Hawkins…," Netflix tweeted alongside a photo of a clapperboard positioned in front of a clock.

The Stranger Things Twitter account also announced the news, sharing the same image, but instead captioned it: "Meanwhile in the upside down…"

An official release date for season 4 has not yet been announced.

The show was a month into production on season 4 when the coronavirus outbreak hit the U.S. in March. The scripts were polished and ready to go, PEOPLE previously reported.

In August, co-creator Ross Duffer told The Hollywood Reporter that season 4 "won't be the end."

"We know what the end is, and we know when it is. [The pandemic] has given us time to look ahead, figure out what is best for the show. Starting to fill that out gave us a better idea of how long we need to tell that story," he said.

The show's third season, which dropped globally last summer on the Fourth of July, boasted the biggest viewership number for a Netflix original series or film in its first days.