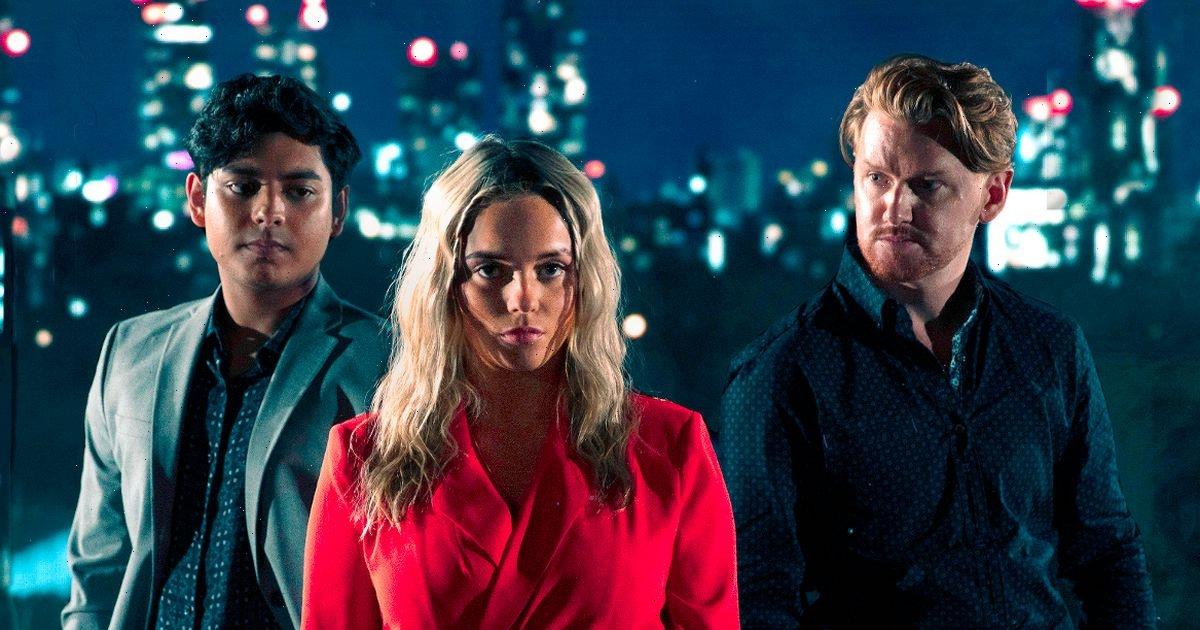 Coronation Street's Mikey North has said he feels "proud" to have been there at the start of Millie Gibson's career as she prepares to wave goodbye to the cobbles.

Blonde Millie joined the ITV soap as Kelly Neelan in 2019 and has been a huge hit, but she is now leaving Weatherfield in what is expected to be a dramatic storyline.

Mikey – who stars as Gary Windass – said at a recent Corrie press event that Millie is an "amazing" girl.

READ MORE: Corrie's Millie Gibson celebrates her departure from the soap with glam night out

"I'm so proud of what she's become and I'm proud to say I was there at the start of her career," he said.

"This girl will go on to have an amazing career, I'm sure of it, and she'll be sorely missed here. I rate her so highly."

Mikey said he remembers Millie's first scene in the soap like it was yesterday.

Millie, 18, has made a big splash in the role of Kelly and has amassed hordes of fans thanks to her dazzling performance.

She also scooped a Best Young Performer gong at the 2022 British Soap Awards.

After it emerged that she was leaving the soap, she shared a statement saying that she'd had "the most incredible four years".

"Growing up here, I've made long lasting friendships, learnt so much and I am forever grateful for my time and the storylines I have been given," the Kelly actress said.

"I'm really looking forward to you guys seeing the future episodes coming up and I can't think [Corrie] enough for letting me be a small piece in this beautiful family.

"Kelly Neelan will be a part of my heart always."

The actress also thanked her fans for being so supportive.