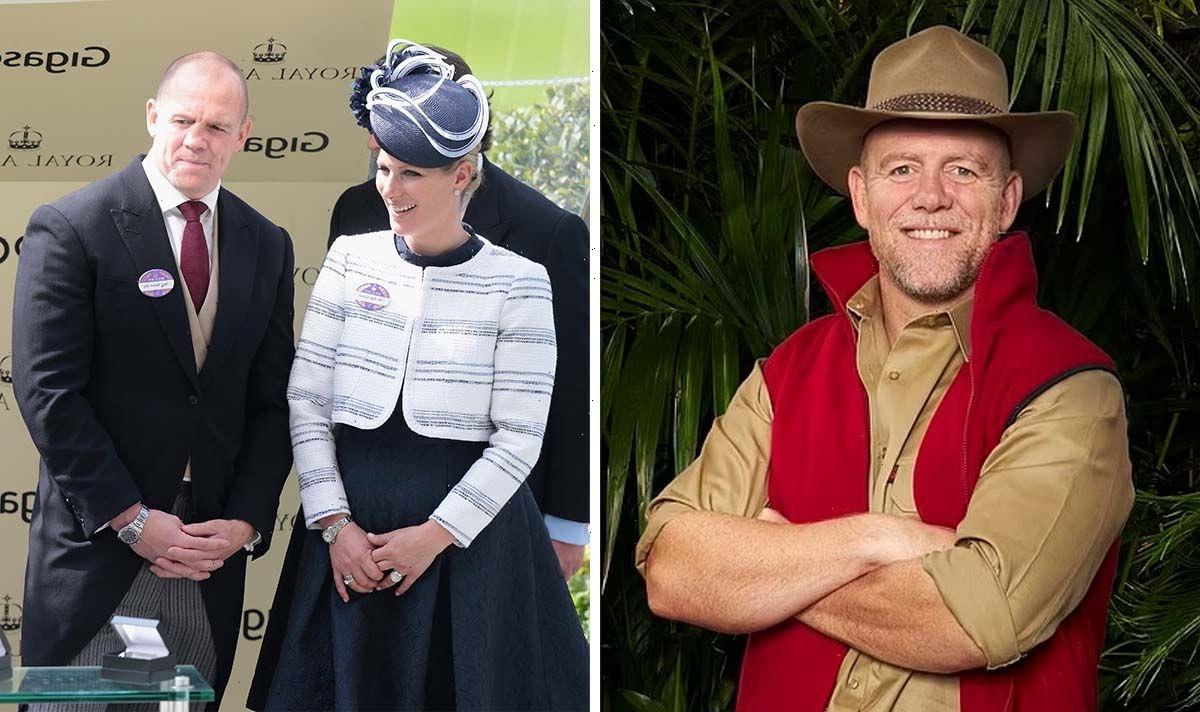 I'm a Celebrity: Mike Tindall sparks 'nervousness in the Palace'

Mike Tindall has opened up on his negotiations with I’m A Celebrity… Get Me Out Of Here! bosses and explained the difference maker in eventually saying yes to the show. The former England rugby union star admitted he wanted to take part in the jungle and not in Wales.

Mike, who is married to Princess Anne’s daughter Zara Phillips, lifted the lid on conversations he had with ITV bosses.

He explained: “It’s been a conversation for numerous years, last year we got relatively close but the deal breaker was it being in Wales. It’s not quite the same I think.”

“We’ve been discussing it for six-eight months of this year around it. I spoke to Hask [James Haskell] about it and he thought it would be some good fun.”

James Haskell starred in the 2019 series of the reality show and played with Mike for England, the pair also present a rugby podcast together.

After he agreed to take the challenge alongside famous faces including Boy George and Matt Hancock, he reflected on the effect it may have on his family.

He added: “They seem to be managing very well though on the phone calls that I’ve had so they’re not missing me that much.

“Myself and Zara have been good through our past, she goes away for weeks at a time, and I used to go on tour and such so we’re used to having those periods where you’re away.”

Mike was one of the first names announced last week to star in the new show.

His appearance on I’m A Celebrity comes at a time when the Royal Family have been under the spotlight as much as ever.

Since the death of the Queen, King Charles has been anointed and Prince Harry has announced the date of his new memoir, Spare.

Outside of Buckingham Palace, The Crown season five has also hit Netflix screens too.

However, Mike’s appearance on the show is not set to add to the woes of the royals otherwise known as The Firm.

Royal author Cele Otnes told Express.co.uk: “I don’t think it will have much impact on the royal brand, as Princess Anne’s children have no titles and aren’t working royals.

“I don’t think Zara or Mike Tindall think of themselves as having a brand, which is probably accurate.”

She added: “That being said, I think it will depend on how the show unfolds (for example, if there are outrageous aspects) whether there will be any negative outcomes.”

So far neither Mike, nor the Royal Family have declared Buckingham Palace’s opinion on his decision to go into the jungle.

The former England player has emerged as the early favourite to be crowned King of the Jungle for 2022.

He is fancied at 4/1 by William Hill to win this year’s series and their Spokesperson, Lee Phelps, said: “Mike Tindall’s ties with the royal family will make him familiar with the process of competing for the crown, and our punters feel the former England rugby star is certainly in the running to sit on the jungle throne this year.

“We’ve received a lot of money over the weekend for Tindall to win the accolade, with his previous price of 8/1 halving into 4/1 in a matter of days.”

I’m A Celebrity…Get Me Out Of Here! begins on Sunday at 9pm on ITV.