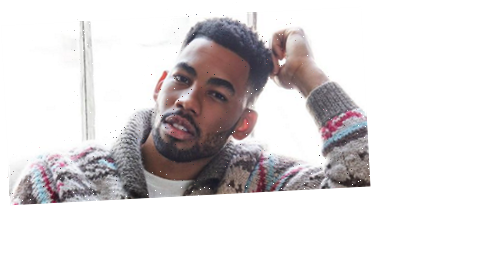 Chris Harrison is temporarily stepping down as host of The Bachelor after his appalling defense of racism during an interview with Extra’s Rachel Lindsay, but many fans and former contestants believe he should no longer be the face of the franchise—including Mike Johnson.

Mike said he thinks Chris should exit his role as host, but Mike made it clear this isn’t the same as “canceling” him—which wouldn’t be as impactful as Chris actually using his platform for good.

He added that he believes Matt James needs to speak out, saying, “I think that as you’re the lead of this show, people adore you and love you. And so therefore, especially during our historic season, in my assumption you, quite honestly, have to speak up for those that are voiceless.”

As of now, ABC hasn’t given a timeline for when Chris Harrison might be back on the show or who will replace him.