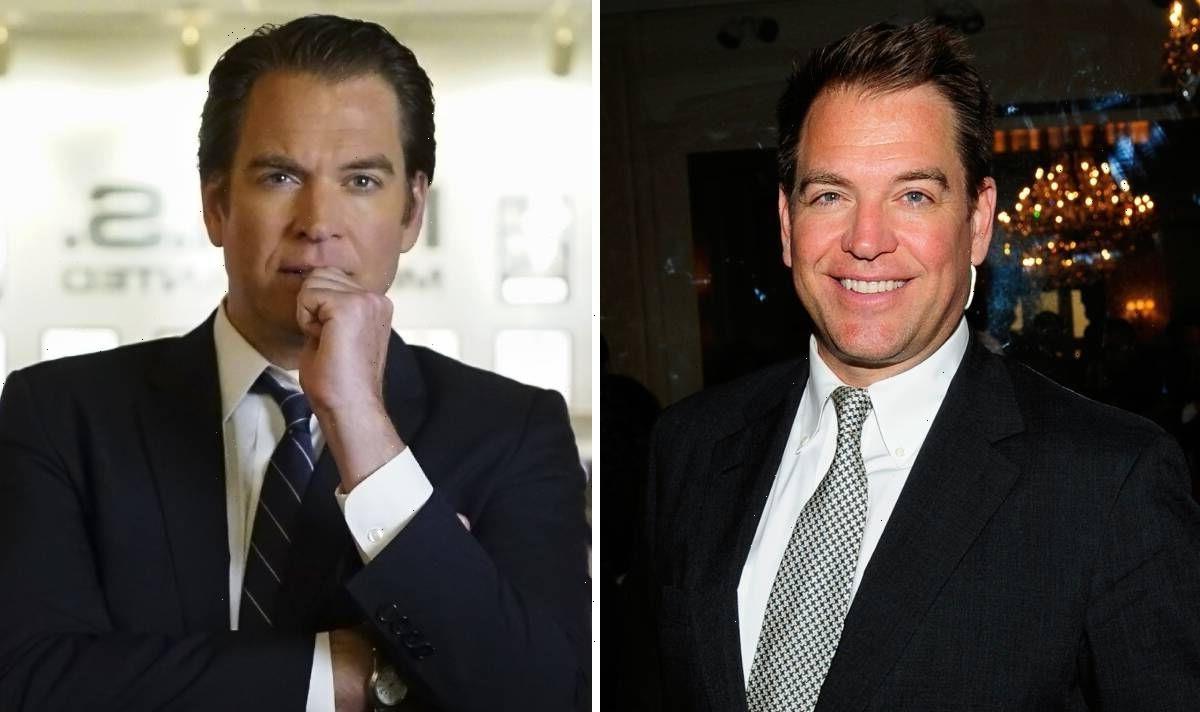 Michael Weatherly had originally shot to fame in the 1990s soap opera Loving, before moving on to Fox’s Dark Angel in 2002. But it wasn’t until he joined the cast of NCIS as Agent Tony DiNozzo did he reach true international stardom. He left the CBS police procedural in 2016 to work on his next series Bull, a legal drama where he portrayed psychologist, Dr Jason Bull.

While NCIS fans were gutted when Weatherly left his role as DiNozzo behind, they were equally excited to see him work on something new.

The unconventional legal series Bull began the same year as he left NCIS and attracted millions of viewers every week.

Bull aired on CBS for six seasons but earlier this year, he announced that he would be leaving the drama behind which subsequently meant its cancellation.

He said on Twitter that he decided to exit as he wanted “time to pursue new creative challenges”.

This is equivalent to just over 6ft 1in which meant he was among the tallest on the NCIS set.

Actor Mark Harmon who portrayed veteran agent Leroy Gibbs is 6ft, whereas co-star Sean Murray is the same height as Weatherly and Wilmer Valderrama is 5ft 6in.

Donald “Ducky” Mallard star David McCallum on the other hand, is the shortest among the men at 5ft 5in tall.

One of the major storylines from the first 13 series of NCIS was the romance between DiNozzo and Agent Ziva David (Cote de Pablo).

While they never got together onscreen, the colleagues did hook up once before she moved to Israel, resulting in Ziva having their daughter Tali.

When it was discovered that Ziva was still alive after faking her own death to protect her loved ones, she moved to Paris to be with DiNozzo and their daughter.

Actress de Pablo is 5ft 5in tall, which means there is more than a 5in height difference between herself and Weatherly.

Since his departure six years ago, NCIS fans are still wondering if he will ever return to the drama.

There has been no confirmation that Weatherly is going to make a comeback, but showrunner Steven D Binder previously told TV Insider that the door remains open for him.

He said: “The last conversation I had with him [Weatherly] was that he’s going to take some time off and rest because he went from a very difficult schedule on NCIS to headlining his own show for six years, through [the global health crisis].

“But I can say that I consider him a friend, so it’s not a difficult conversation to have with him.

“It’s just a question of whether or not it works out.”

Weatherly hasn’t made any announcement regarding future projects so could be taking that much-needed break as Binder mentioned.

If he did want to return to NCIS at any point, he would now be able to since his schedule has been freed up following the cancellation of Bull.

NCIS has been renewed for season 20 which is predicted to begin later this year.

NCIS is available to watch on CBS in America and Disney+ in the UK.