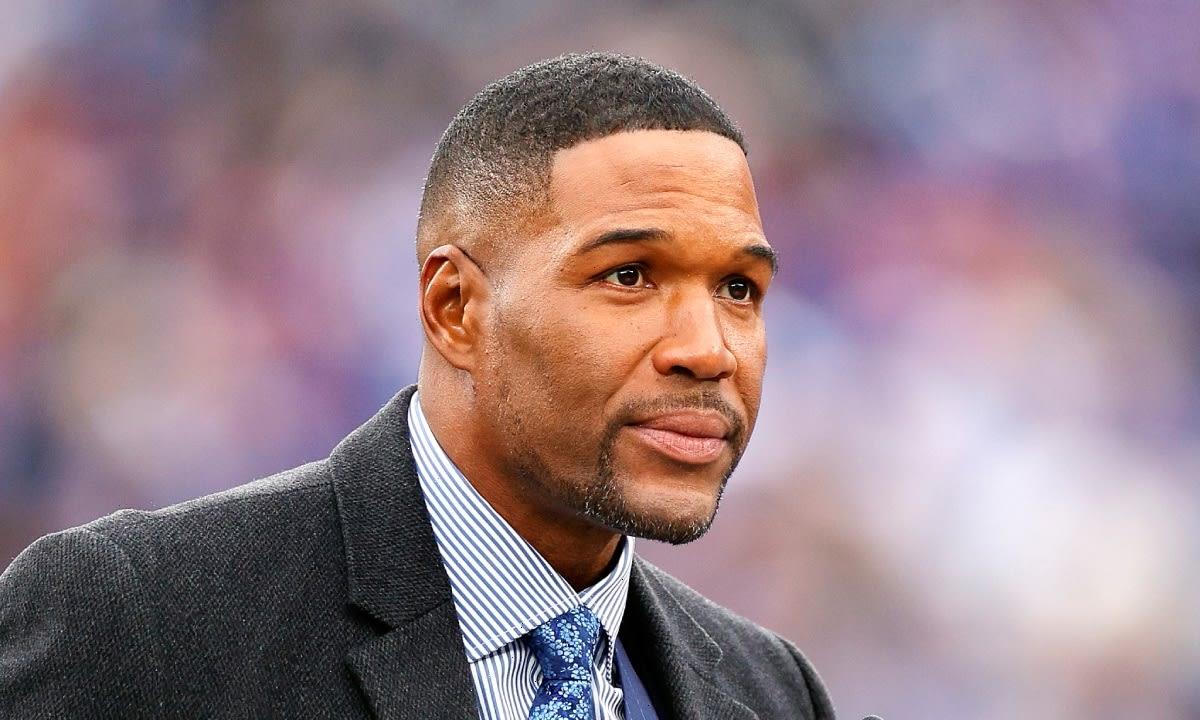 In fact, it’s even more stark to see a completely different set-up for the show, given that all three central hosts, Michael, George Stephanopoulos, and Robin Roberts, were absent on the show.

However, they’ll find solace in knowing that the change is only temporary, as all three are presumably enjoying the day off due to the long Memorial Day weekend.

Instead, the Weekend GMA hosts took command of the show on Monday, with Whit Johnson, Linsey Davis, and Eva Pilgrim hosting.

The show’s three beloved anchors are most likely spending the weekend with their families and enjoying some time off from the intense news cycle of the past week.

Michael, in particular, keeps especially busy with not only his work on the morning news show, but also with his eponymous brand of apparel. 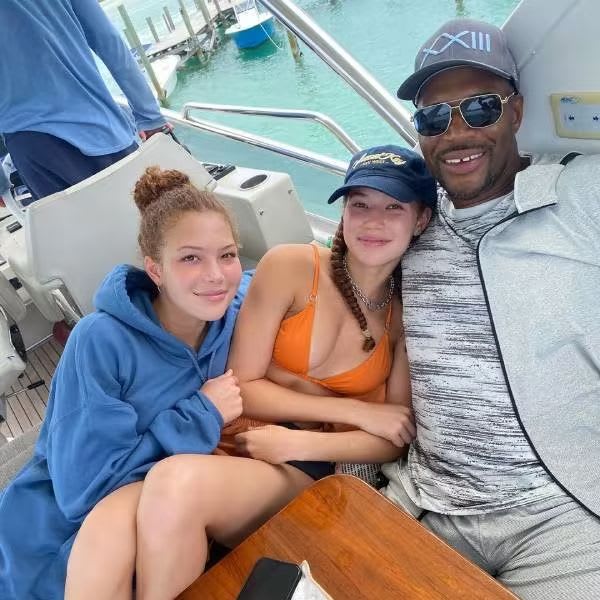 Michael is most likely spending the holiday weekend with family

The former football star is dad to four children and a loving stepfather to son Dorian, who is his ex-wife Wanda Hutchins’ oldest child. And let’s not forget his adorable bond with his dog Enzo, his constant companion.

Michael and Wanda went on to welcome Michael Jr. and Tanita, and the TV personality later welcomed twins Sophia and Isabella with ex-wife Jean Strahan.

Opening up about his close bond with his kids in an interview with People, the proud father gave an insight into raising his children and co-parenting with their moms.

He said: “I think a lot of times when you split, people assume that the mother is supposed to take responsibility for the kids. But from day one, it was very important for me to be active, to be a part of their life.”

The GMA anchor rarely finds time to relax and unwind

His oldest children lived in Germany during their childhood, and Michael added: “I was constantly on planes and phones. And it’s very hard – of course it’s hard with them being in Germany. But one thing I learned is, you make time for what you want to make time for.”