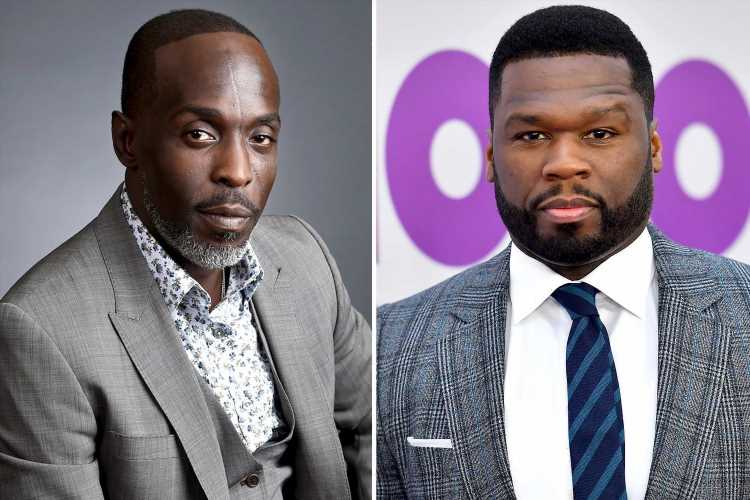 50 CENT has been slammed for sharing a disrespectful post in the wake of beloved actor Michael K. Williams' death.

The 46-year-old rapper, who is known for trolling on social media to gain attention, shared a screenshot of the news report about The Wire star's death. 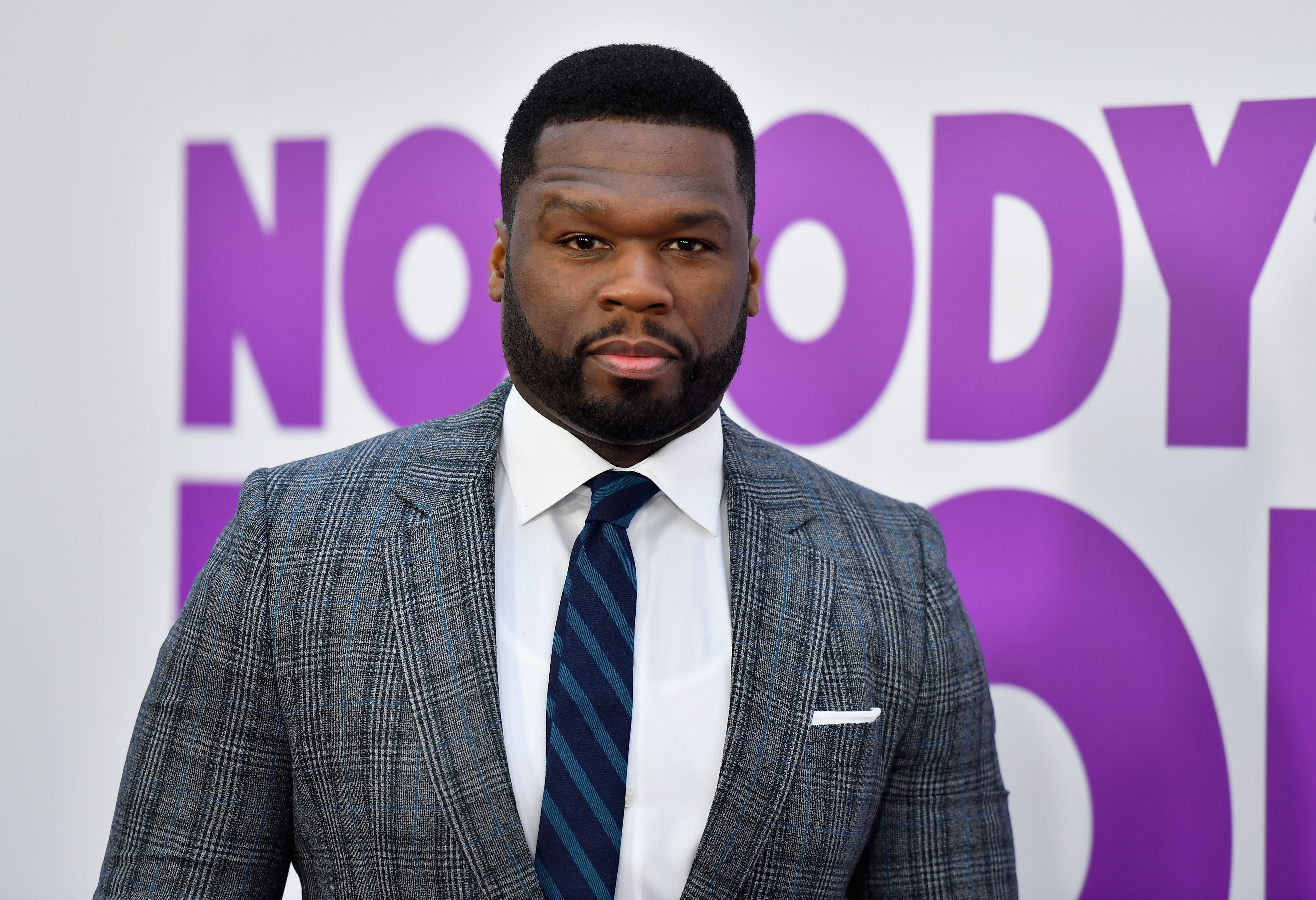 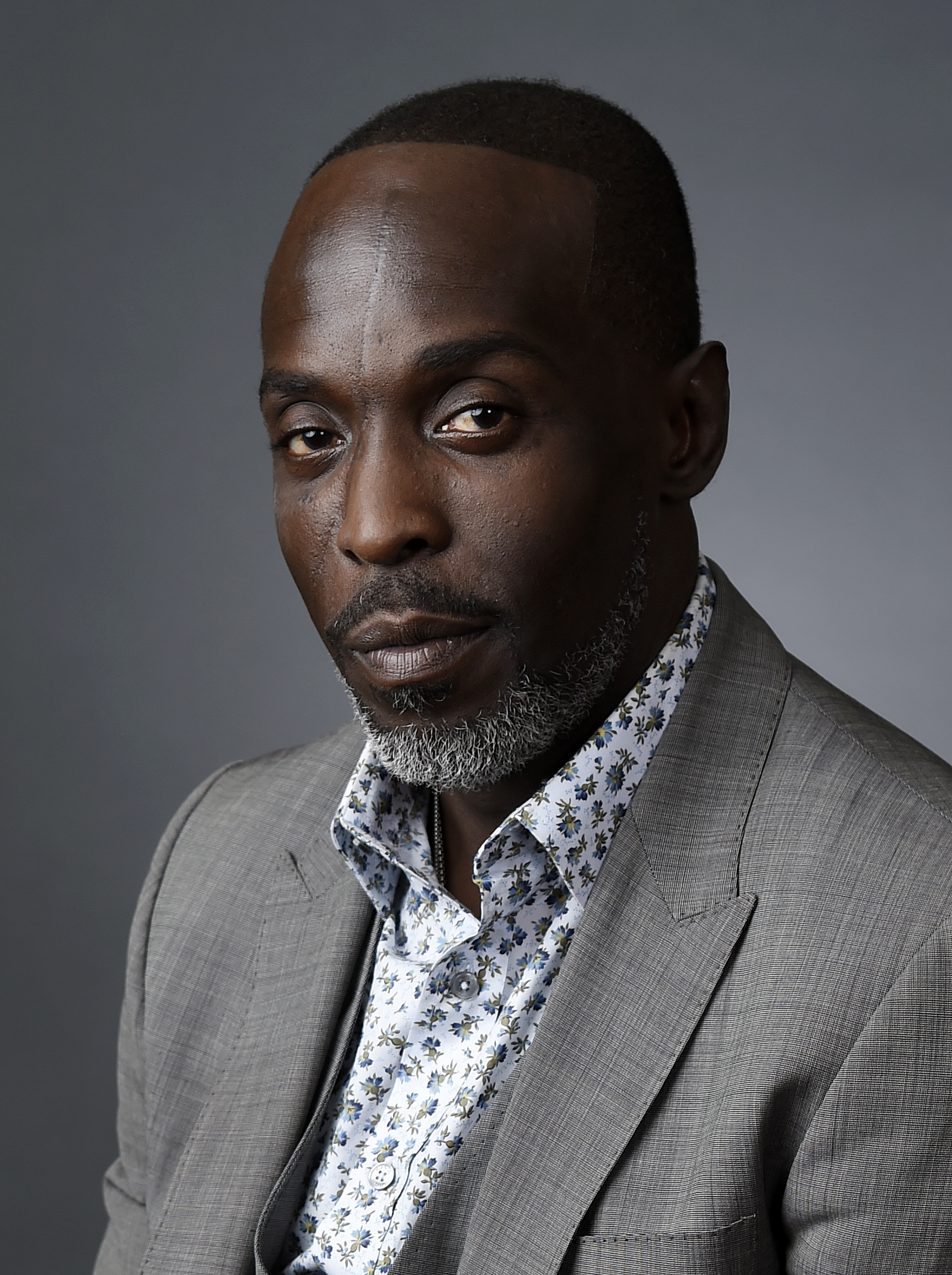 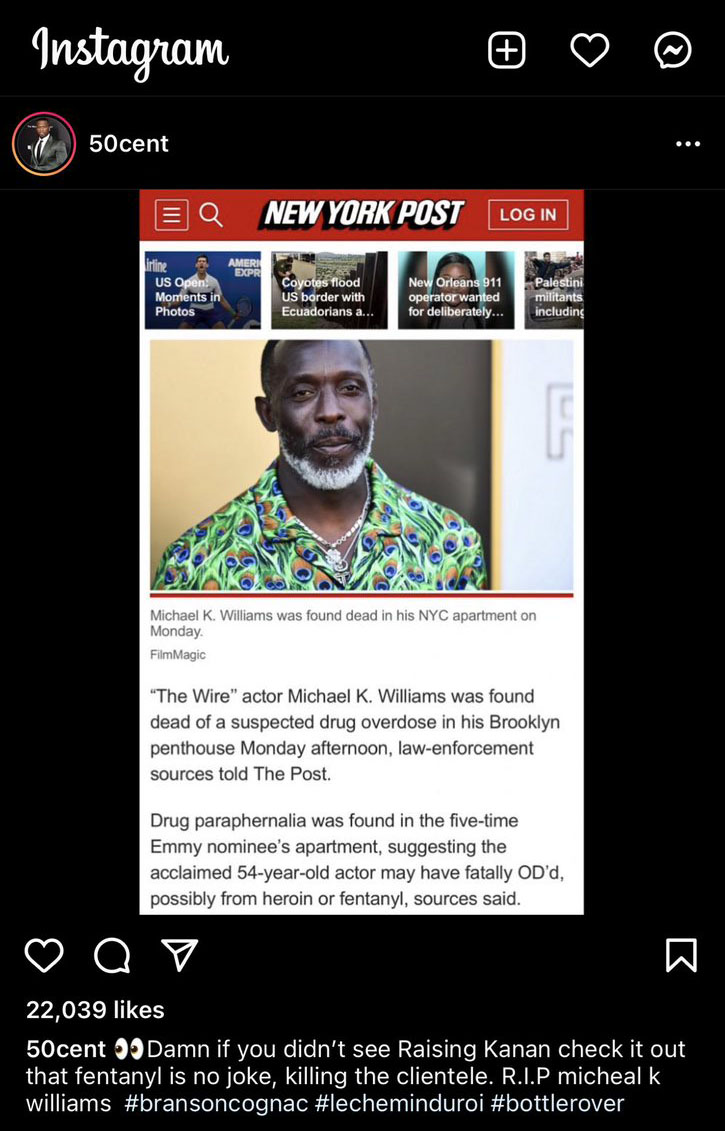 But in the caption, 50 – real name Curtis Jackson – plugged his own show Raising Kanan.

"Damn if you didn't see Raising Kanan check it out that fentanyl is no joke, killing the clientele. R.I.P michael k williams."

The Wire actor was found dead from a suspected overdose on Monday.

One angered fan wrote on Twitter: "50 Cent is my favourite rapper ever, but this is disrespectful as hell and corny , he is a bi*** for that, can’t defend the n**** no mo, RIP Michael Williams."

Another fan wrote: "I lost a huge amount of respect for 50 cent, that n**** does not know when to stop."

Another commenter chimed in: "50 Cent is not a real human being bro it's just no way."

"50 cent a hoe for this" came another reaction.

Tributes poured in for Michael after he was found dead at his Brooklyn apartment on Monday.

NYPD deputies told The Sun: "Michael was found dead by a relative around 2pm today at his Kent Avenue apartment in Brooklyn.

"He was alone when he was discovered. Illegal paraphernalia was found in the apartment.

"The medical examiner is currently investigating his cause of death."

Sources first told The New York Post that Michael was found dead in the living room of his penthouse by his nephew.

Michael's rep also confirmed the tragic death and said in a statement: “It is with deep sorrow that the family announces the passing of Emmy nominated actor Michael Kenneth Williams.

"They ask for your privacy while grieving this unsurmountable loss.”

The New York Post reported that Williams was found by his nephew and their sources suggested that he died of a possible overdose from heroin or fentanyl. His cause of death has not been confirmed.

Williams was known for his role as Omar Little in the HBO drama series The Wire and playing Chalky White in Boardwalk Empire. 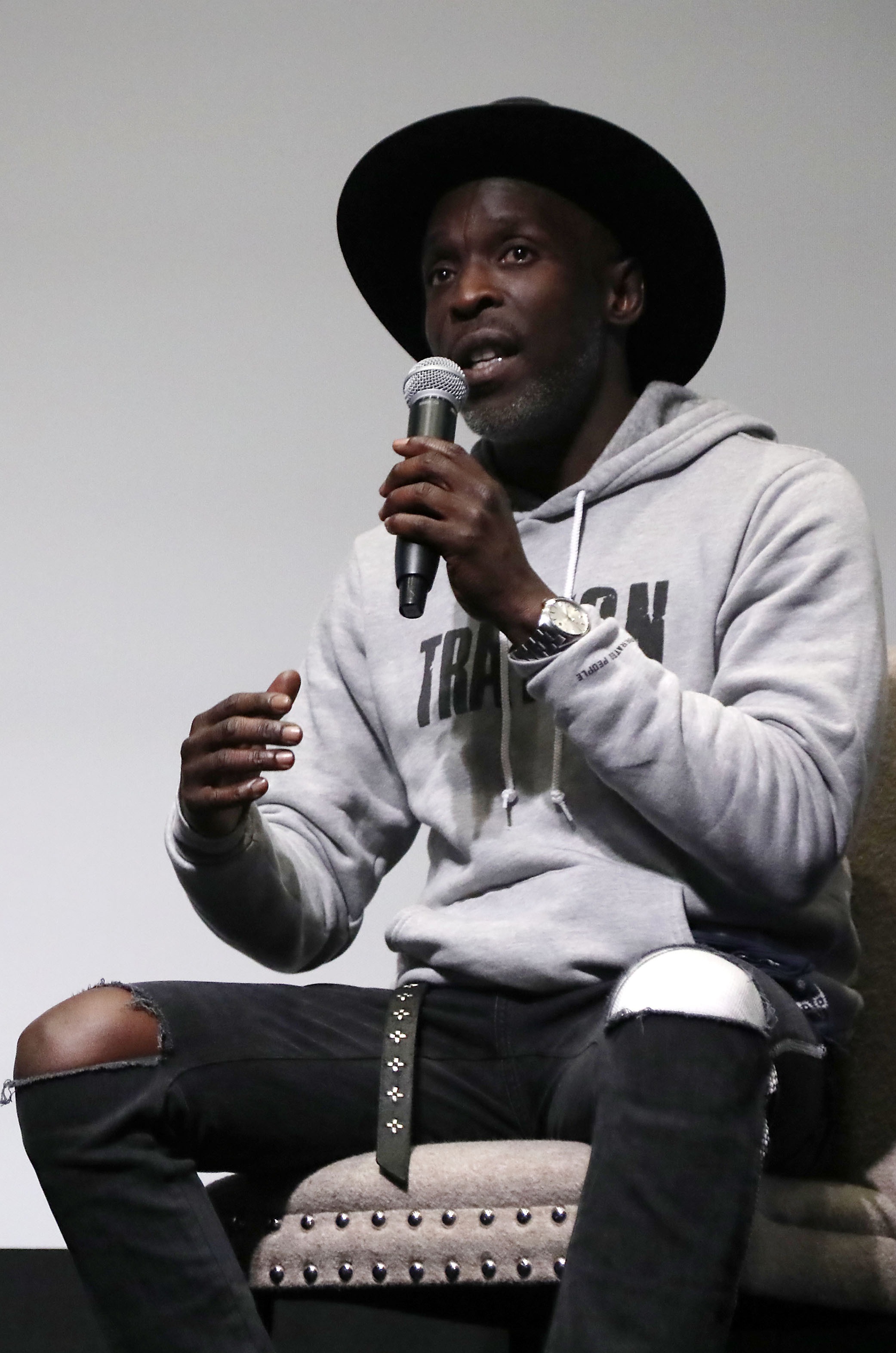 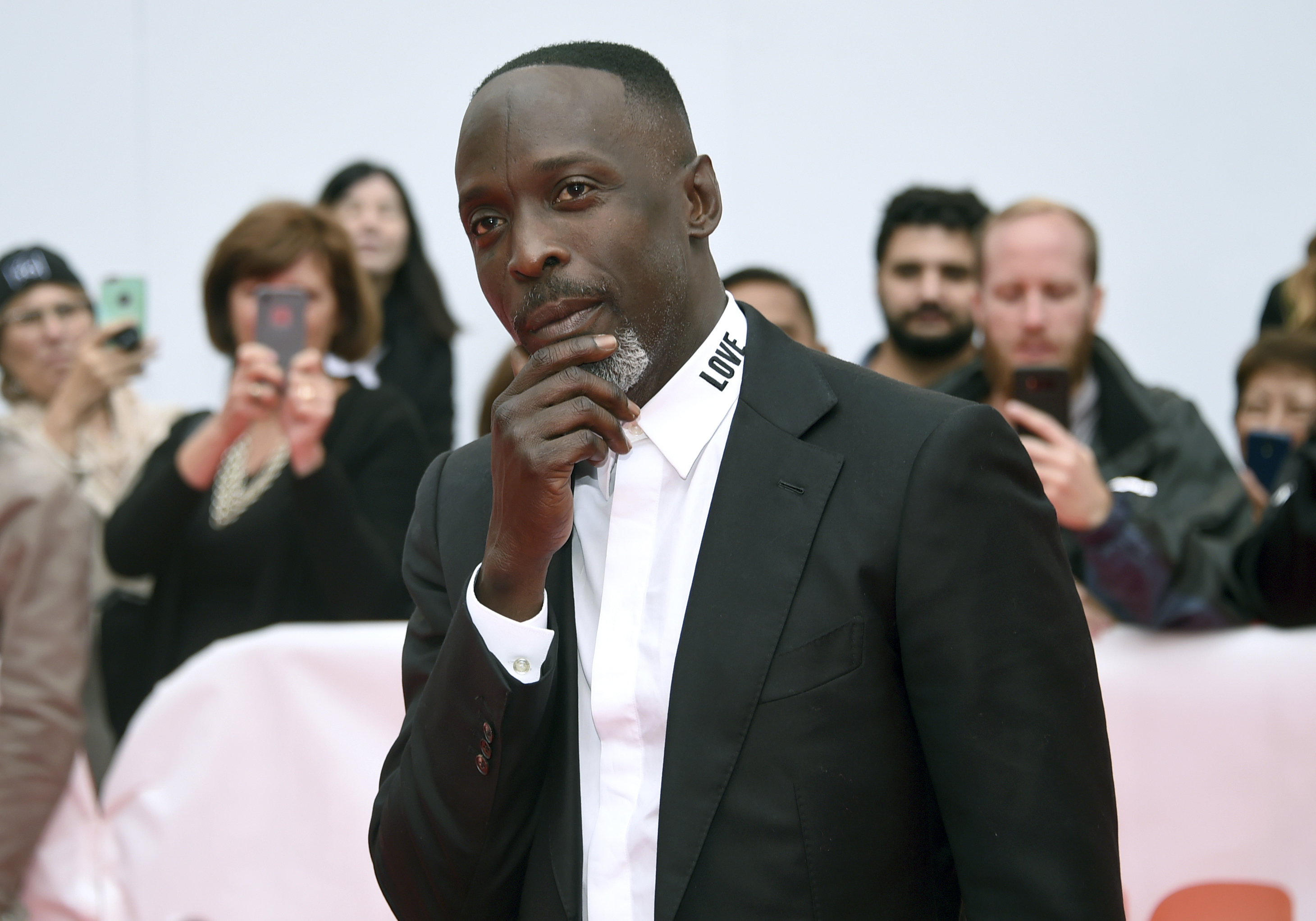