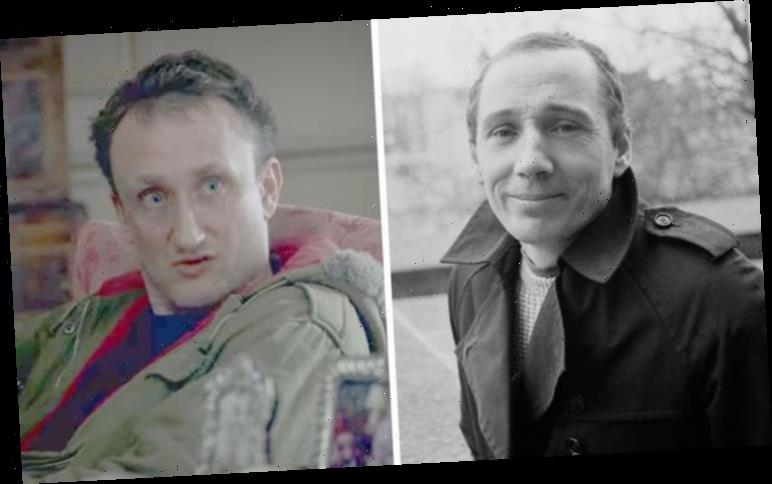 Season four of The Crown may only have dropped recently but many fans have binged through the latest instalment of the Royal Family saga. This time around, The Crown deals with Queen Elizabeth II’s (played by Olivia Colman) relationship with Margaret Thatcher (Gillian Anderson) as well as Diana Spencer’s (Emma Corrin) induction into the Royal Family through her marriage to Prince Charles (Josh O’Connor). The new series of the Netflix drama takes place predominantly during the Thatcher government with writer Peter Morgan serving up some insightful socio-political commentary of Britain under her time in office.

Where is Michael Fagan today?

WARNING: This article contains spoilers from The Crown season 4

Episode five is titled Fagan and sees unemployed painter and decorator Michael Fagan (Tom Brooke) breaking into Buckingham Palace not once but twice.

In the series, Fagan is depicted as one of the many people facing mass unemployment in Britain with problems in his personal life as well.

Fagan is portrayed as a man on the edge, who is pushed to the brink by Thatcher’s policies which have crippled the nation’s economy as she dismantles state institutions amid her staunch beliefs in self-sufficiency.

The second time Fagan breaks into the Queen’s bedroom, she awakes to find him sitting there and the two have a frank conversation. 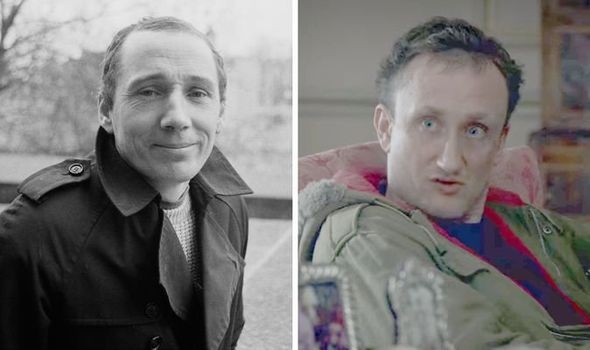 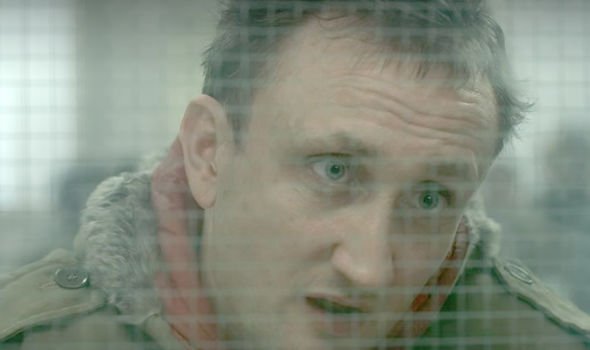 The Crown suggests Fagan approached the Queen after his local constituency MP ignores him, leaving him desperate for someone to listen to him.

During his supposed exchange with the Queen, he says she is the only one who can stand up to Thatcher and protect her subjects.

After their 10-minute conversation, the police comes in and takes Fagan away.

While the Queen was shown to be startled, she later speaks to Thatcher about Fagan being one of the citizens suffering under the harsh economic conditions. 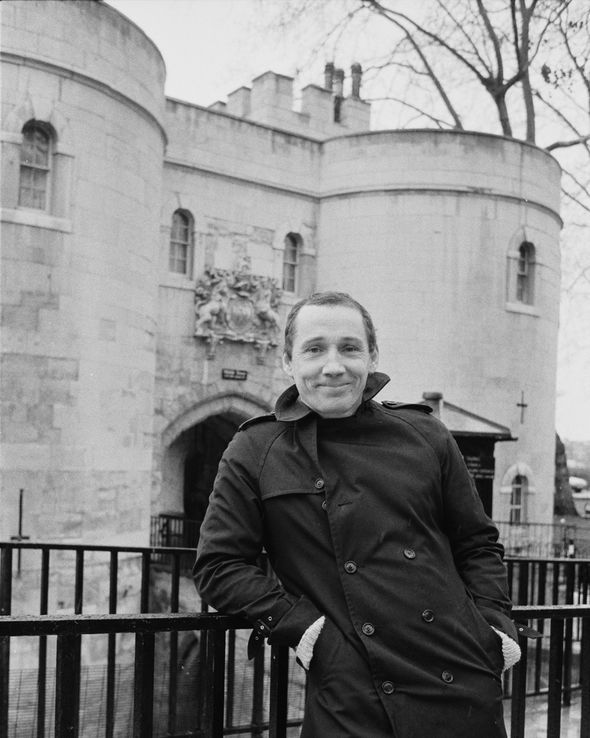 As the title card at the end of the episode suggests, Fagan is still alive today aged 70.

After his arrest, Fagan was charged with the Theft Act after he stole a bottle of wine during his first break-in at the palace in June 1982. But he was later acquitted for this by a jury in September of the same year.

Fagan wasn’t tried for trespassing which was only a civil offence at this time.

The Times reported Fagan was sent to the Park Lane psychiatric hospital Liverpool to receive treatment as a patient and was released three months later. 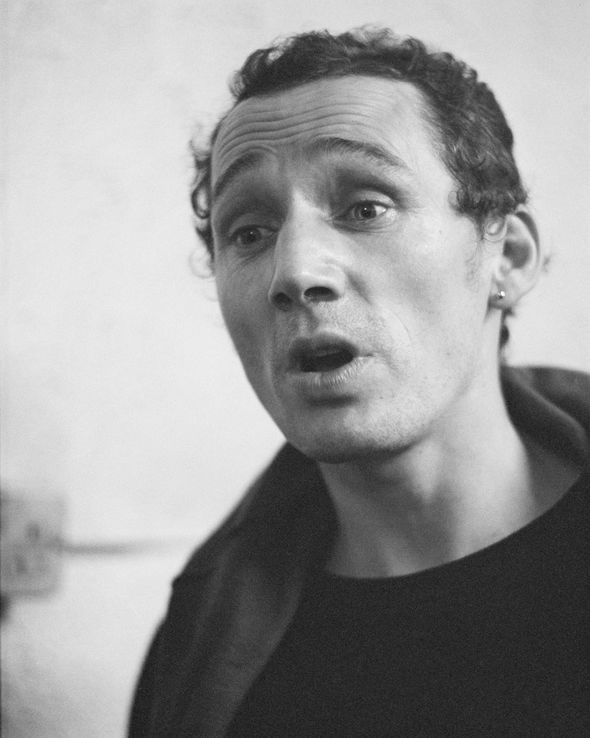 After leaving the facility, Fagan attained a degree of fame and went on to record a cover version of the 1977 Sex Pistols’ song God Save The Queen with a band called B****** Brothers.

In 1997, Fagan was sentenced to four years in prison on three charges of supplying heroin, the Herald Scotland reported.

He now lives in a tower block in Islington, North London with his partner of 17 years Rhian and has three great-grandchildren.

Fagan ended up getting COVID-19 this year as well as suffering a heart attack.

Speaking to The Telegraph, Fagan said The Crown’s creator Peter Morgan had not approached him about season four.

He went on to say the Fagan exchange in The Crown was fictional and there wasn’t much of a conversation between the Queen and himself.

Of their meeting, he told The Independent in 2012: “Nah! She went past me and ran out of the room; her little bare feet running across the floor.”

Fagan said he was convinced by footman Paull Whybrew to have a drink in a pantry before the police arrived.

The Crown seasons 1 to 4 are streaming on Netflix now