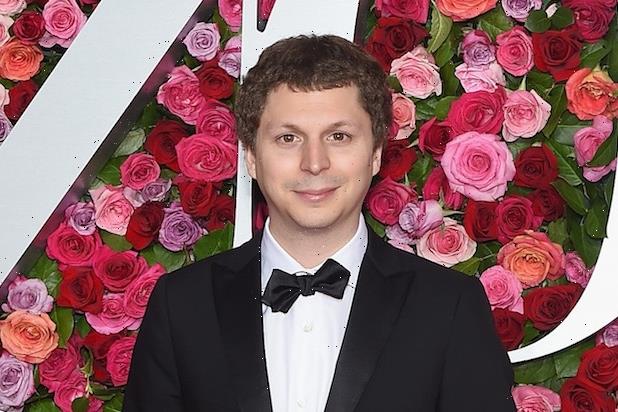 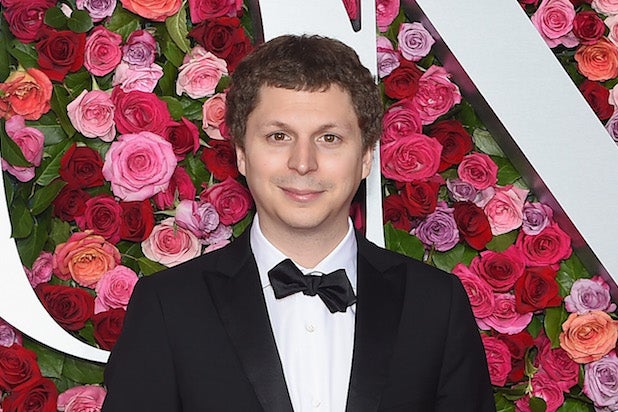 Michael Cera has been cast opposite Amy Schumer in Hulu series “Life & Beth.”

The show formerly known as “Love, Beth” has a 10-episode order with the streaming service. In addition to starring on the series, Schumer is its writer, director and an executive producer. “Life & Beth” comes about as part of Schumer’s first-look deal at Hulu.

Cera will play the role of John, a farmer and chef who is described as being always honest and to the point.

Meanwhile, Beth’s (Schumer) life looks pretty great on paper. Impressive to everyone she grew up with, she makes a good living as a wine distributor. She’s in a long term relationship with an attractive, successful guy and lives in Manhattan. When a sudden incident forces Beth to engage with her past, her life changes forever. Through flashbacks to her teen self, Beth starts to learn how she became who she is and who she wants to become.