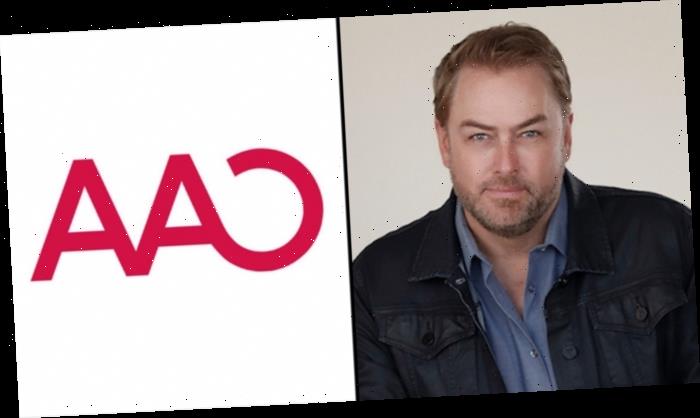 EXCLUSIVE: Michael Brandt, the co-creator of NBC’s Chicago Fire, Chicago Med, Chicago P.D. and Chicago Justice, has signed with CAA for representation in all areas.

The writer, director and producer served as the showrunner on Chicago Fire and Chicago P.D. for multiple seasons, executive produces all the series, and has directing multiple episodes as well.

Bradnt currently has multiple projects in production and development including the Mark Wahlberg- and Simu Liu-starrer Arthur the King. The film, directed by Simon Cellan Jones, is currently in production in the Dominican Republic. He also has another project in development at ABC Signature.

He continues to be repped by Andrew Deane and Brandy Rivers at Industry Entertainment and Adam Kaller at Hansen, Jacobson.