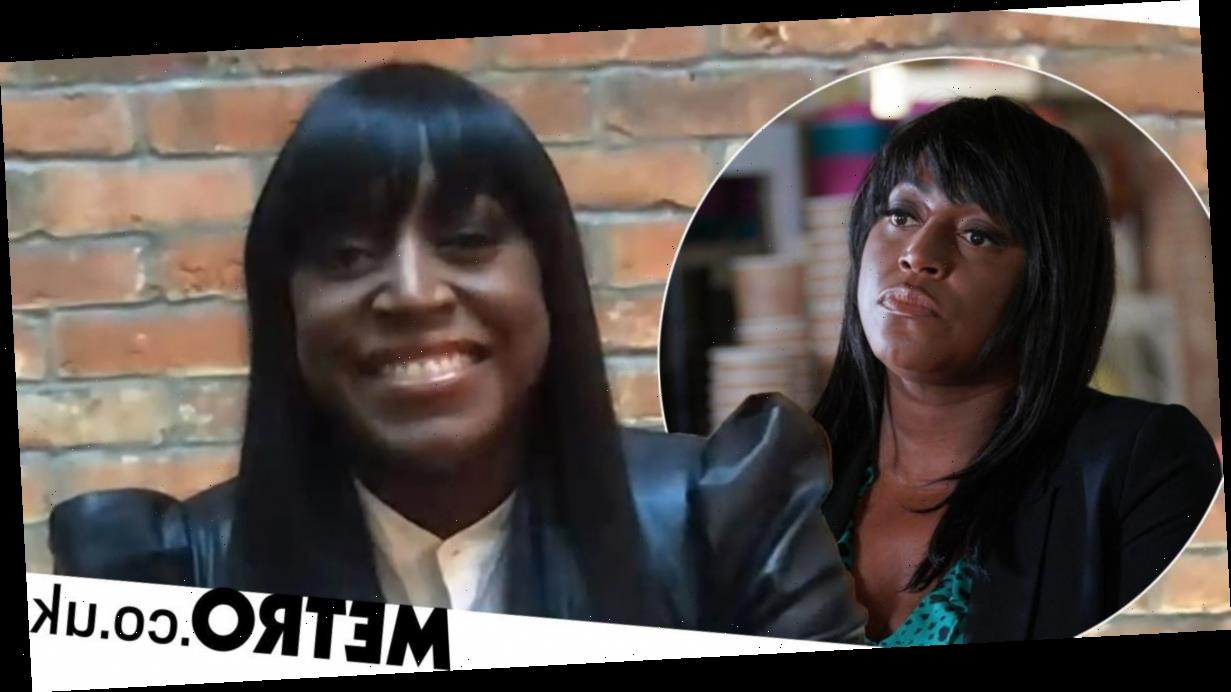 Mica Paris is keen to return to EastEnders as the evil Ellie Nixon.

The soap star appeared on Monday’s Lorraine where she spoke about her new gospel album, but the host couldn’t resist asking her about returning to the BBC soap.

Mica has spoken about her return before, but it turns out she is just waiting for bosses to call, so, what are you waiting for EastEnders?

Lorraine asked: ‘Possible return do you think? I know you’re really busy with music right now, but is it a possibility?’

‘Listen, Lorraine how long have I known you? When that phone rings girlfriend I am coming straight for you,’ Mica teased. ‘It hasn’t rung yet.’

Lorraine went on to quiz: ‘ I am sure it will, it was such a cracking character and there’s so much more to that story don’t you think?’

To which Mica responded: ‘I think so she’s hardcore, I was terrified of her myself.’

The last we saw of fearsome Ellie was when Phil Mitchell (Steve McFadden) tricked her into handing over his son Raymond.

Ellie had demanded a sum of £250k from Phil but with Callum Highway (Tony Clay) helping from the inside, his superior DI Thompson saw it as a way of getting closer to Phil and luring him into a false sense of security.

Callum told Phil that four of Ellie’s properties were going to be raided – and all he had to do was make Ellie believe that drugs had been planted in one of them.

As Ellie met up with Phil, she was seething when he confirmed the raids and, after trying to suss out if he was serious, she saw Phil’s dependable solicitor Ritchie enter the Arches with official guardianship documentation.