Meryl Streep’s oscar-winning performances are often fuelled by method acting, but this technique proved to be her downfall on the set of The Devil Wears Prada, which airs tonight on Channel 4 at 8pm. The Oscar-winning star portrays Miranda Priestly, a demanding editor-in-chief of a fashion magazine, whose cynical and ruthless character became a pop culture icon.

However, the role came at a cost, which left her depressed and isolated from the rest of the cast and crew.

At the time Streep utilised the method acting technique, through which performers stay in their character throughout filming even when the cameras aren’t rolling.

The method has been particularly popular with Joker actors, as both Heath Ledger and Jared Leto invoked the process to the extreme when portraying the psychopathic villain.

It is utilised to provide a more authentic performance by immersing the actor in the character’s world all the time, but this can have devastating consequences. 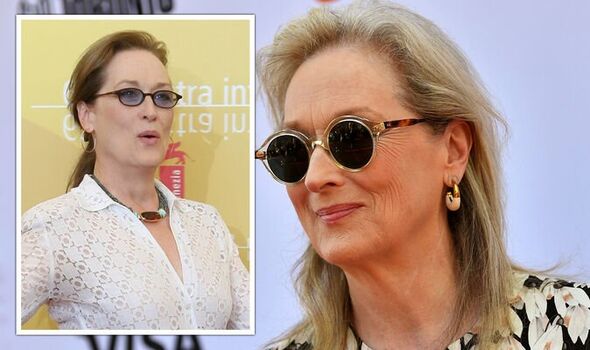 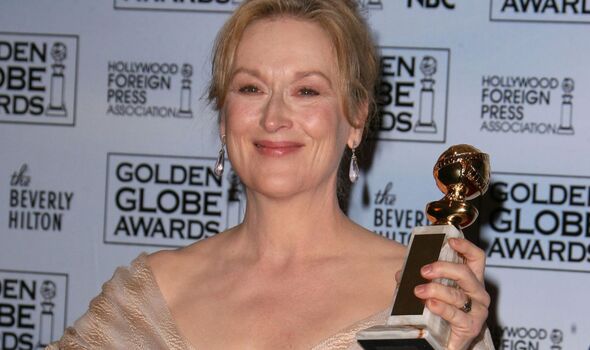 Streep discovered this with her role as Priestly, who was an isolated and icey individual.

She remained in her intimidating character space when having casual conversations with her colleagues on the film, Emily Blunt and Anne Hathaway.

In an interview with Entertainment Weekly to mark the 15th anniversary of the film’s release in 2021, Hathaway revealed how she was also affected by this creative decision.

Hathaway revealed: “I did feel intimidated, but I always felt cared for.

“I knew that whatever she was doing to create that fear, I appreciated because I also knew she was watching out for me.” 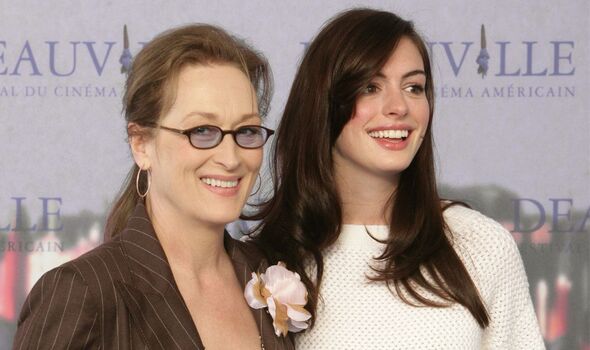 Streep shared: “It was horrible! I was miserable in my trailer. I could hear them all rocking and laughing. I was so depressed!

“I said, ‘Well, it’s the price you pay for being boss!’ That’s the last time I ever attempted a Method thing!”

The Mamma Mia actress noted that she did enjoy the emotional makeup of the character.

She noted: “I liked that there wasn’t any backing away from the horrible parts of her, and the real scary parts of her had to do with the fact that she didn’t try to ingratiate.”

The strong, cynical character could easily have lunged into the realm of parody, but a few acting choices on Streep’s behalf, likely infused by her method acting, ensured Priestly became an instantly relatable character for many in the workforce.

Hathaway commented how she was surprised at the way Streep first introduced the character on camera.

She said: “I’d read the script so many times, and I was expecting Meryl to come in imperious, loud, and barking orders, and she said her first line in a whisper and I almost fell off my chair.”

In response, Streep revealed the move was actually stolen from another prolific actor Clint Eastwood, who demanded as much respect as Priestly did without being unnecessarily violent or loud.

She also noted that although the film was made as a “chick flick” it had clearly reached a far wider audience base. 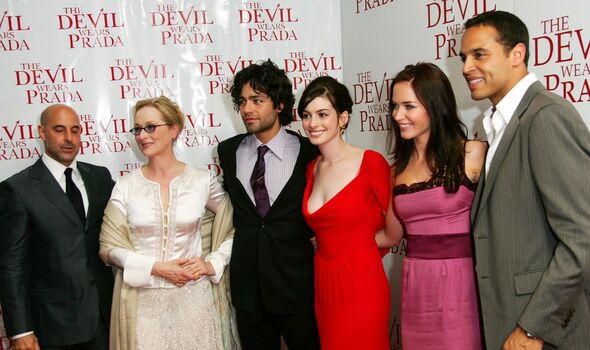 The Sophie’s Choice actress shared: “This is the first movie where men have come up to me and said: ‘I know how you felt; I have a company, and nobody understands me. It’s really hard’.”

Streep is currently one of the most prolific stars in cinema, she currently holds the record for the most Academy Award nominations of any actor with an incredible 21 nominations.

Outside of Hollywood, Streep is tied with Judi Dench as the most nominated actor at the British Academy Film Awards thanks to her 15 nominations.

The globally recognised actress is evidently held in high regard by both critics and fans proving that her acting skills are top of the game.

The Devil Wears Prada airs tonight on E4 at 8pm.