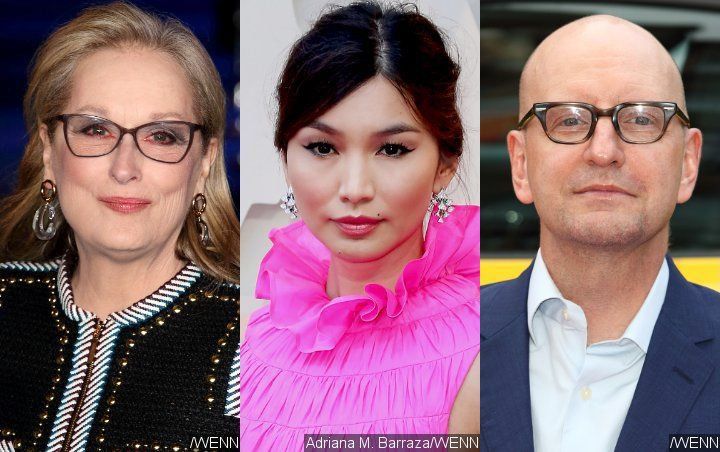 It is still unclear what roles the two actresses have in the project since its plot details have been kept under wraps, but the movie is reportedly being shot using the RED Komodo Dragon camera.

AceShowbiz -Filmmaker Steven Soderbergh has added Meryl Streep and Gemma Chan to the cast of his top secret new film.

Although plot details on the project featuring the Academy Award-winning veteran and the “Crazy Rich Asians” actress have been kept under wraps, one major component of the film is that it is being shot using the RED Komodo Dragon camera, a state-of-the-art digital camera, according to The Playlist.

The “Magic Mike” director is currently hard at work shooting “Let Them All Talk“, a movie starring the two leading ladies, in New York City.

The director has not yet set a release date for the film, as studios are currently preparing to bid to buy the project.

Soderbergh has been busy churning out films back-to-back of late, with his critically acclaimed sports drama “High Flying Bird” having been released on Netflix earlier this year and his upcoming drama “The Laundromat“, which also stars Streep, reaching audiences on the streaming platform this fall (2019).