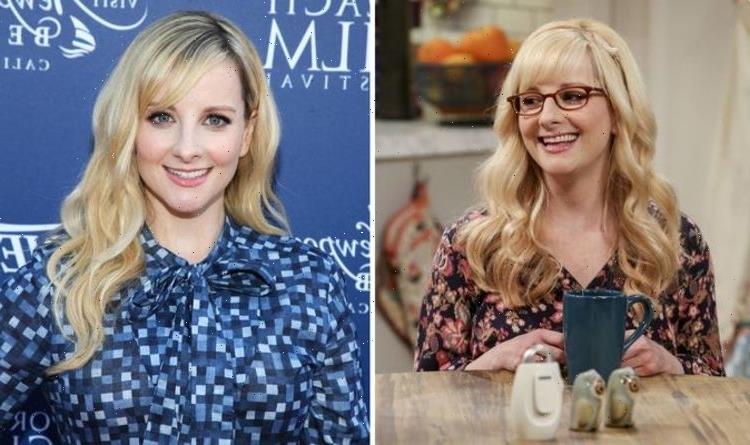 Melissa Rauch portrayed Bernadette Rostenkowski, the love interest-turned wife of Howard Wolowitz (played by Simon Helberg) for 10 years in The Big Bang Theory. So how much is the CBS comedic star worth exactly? Here’s everything you need to know about Rauch’s net worth today.

How much is Melissa Ruch from The Big Bang Theory worth?

Rauch’s career in the entertainment industry started off when she was a regular contributor on VH1’s Best Week Ever.

She featured on the comedy news series for four years, before making her film debut in 2006 with Delirious.

The 41-year-old went on to appear in a few episodes of HBO’s 12 Miles of Bad Road and then had a recurring role in NBC’s Kath and Kim.

Even though she is remembered for The Big Bang Theory, Rauch has more than 30 acting credits to her name.

From Paul Rudd’s I Love You Man and In Lieu of Flowers, to The Laundromat and True Blood, Rauch has been acting long before and after the days of the CBS sitcom.

She has also worked as a producer on productions, including The Bronze and The Condom Killer.

In April this year, it was announced that she had signed a deal to star on and produce a Night Court sequel series for NBC.

Her talents are not limited to acting in front of the camera either.

Rauch works as a voice actress and has featured in various well-known films and shows.

Some of which are Ice Age: Collision Course, Sofia the First, Cats and Dogs 3: Paws Unite and Robot Chicken.

She was even the voice of DC villainess Harley Quinn in the animated series Batman and Harley Quinn.

But of course, her highest paying job during her career so far has been portraying Bernadette Rostenkowski.

Rauch first joined the cast of The Big Bang Theory during season three, when she was introduced as a potential love interest for Howard.

This later blossomed into a full-on romance with her becoming his wife and mother of his children.

This meant she was earning around $11million for two seasons of the 12 seasons.

Rauch is currently working on the reboot series of legal comedy Night Court.

She will be acting and producing the NBC series which was announced earlier this year.

Rauch will be playing Abby Stone, an unapologetic optimist judge.

The Big Bang Theory is available to watch on CBS and E4.