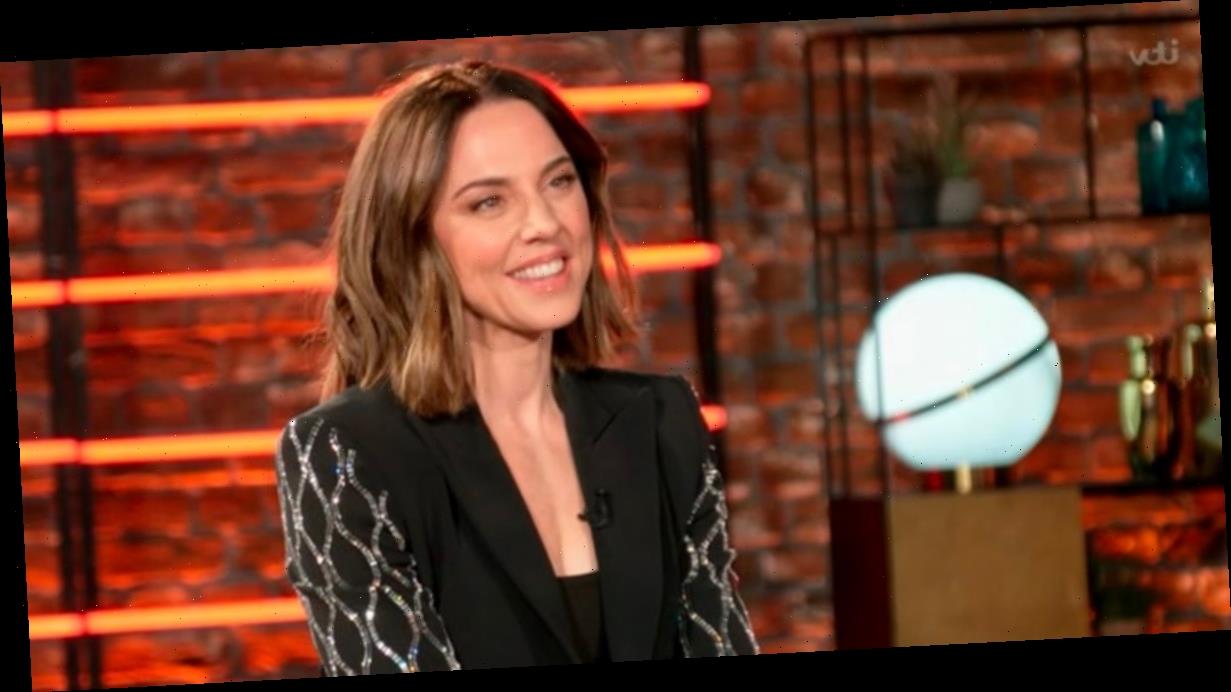 Spice Girl Mel C was reduced to tears during this weekend's episode of The Voice UK.

Sporty Spice was a surprise celebrity guest for the episode – joining Sir Tom Jones in rehearsals with his acts for the semi final stage of the competiton.

Looking glamorous as ever, Melanie, 47, perched on a stool next to the Welsh crooner for the performances.

A far cry from her tracksuit days as part of the iconic girl group, Mel opted for a plunging back suit complete with silver detailing on the shoulders.

With a smile etched across her face, Mel said: "It's brought a year to my eye that."

She added to Sir Tom Jones of Mariam: "She has one of those amazing voices not only in its strength but in its emotion."

Keen to give advice, the chart-topper added: "There are a few rifts, don't be afraid to keep it simple."

Taking the advice on board, Mariam, who is based London, later told the cameras she hopes her performane would be enough for him to pick her in his final two.

She said "I have a lot at stake.

"Sir Tom's team is very strong and he can only pick two singers to go through to the public vote."

Taking to the stage, the rising star looked sensational in a bright orange dress.

Showing off the true extent of her vocal ability, she belted out Breathing Underwater by British singer/ songwriter Emeli Sandé.