Mel B discusses her experience of domestic violence

During Monday’s Good Morning Britain, ITV presenters Susanna Reid and Adil Ray were joined by the Spice Girls singer, who detailed how she was able to leave an abusive relationship – in the hopes of helping other people. It comes after the pop star, who is a patron for the charity Women’s Aid, starred in a powerful video to highlight the horror of domestic abuse. The video was inspired by the impact of lockdown on women living with an abusive partner. Mel B alleged that her ex-husband Stephen Belafonte abused her during their relationship – although, he has always vehemently denied the claims. The singer also dropped her abuse claims against her ex-husband as part of their 2018 divorce agreement.

“You probably don’t even have your own phone anymore. Your friends probably haven’t heard from you in months.

“We really wanted to highlight how it can just escalate very quickly to you feeling so trapped and alone.”

Susanna chipped in: “And as you mentioned if somebody has taken away your money, you’ve taken over… you might have a joint bank account.” 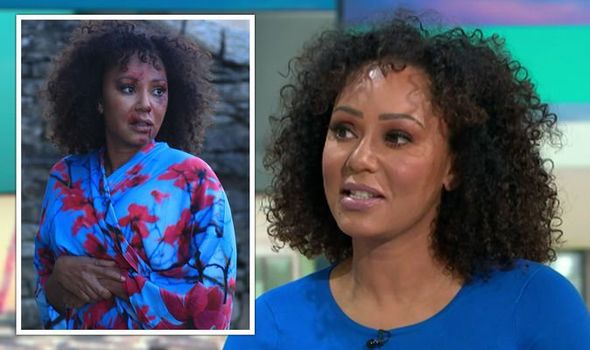 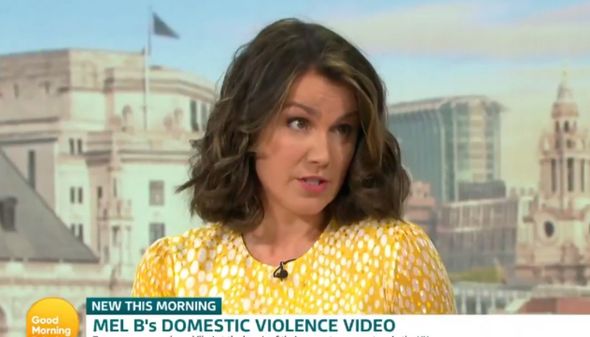 Mel B replied: “That doesn’t happen immediately. This happens over time.

“It can take months, years for that abuser to then get so inside your brain that you think it’s…I thought it was normal not to have a phone, normal to not have cash or credit card.

“I was told I would lose things, and everything was justifiable.”

“And everything was done for your benefit,” Susanna added. 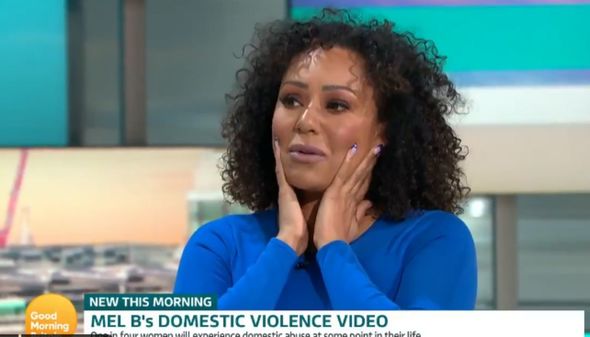 “Then, especially if there are children involved you feel responsible that your children have seen or heard things.

Following the interview, GMB viewers were quick to share their thoughts on the powerful video, with many praising Mel for speaking out.

One viewer penned: “What a powerful video gets right to the point let’s hope people going through domestic violence and men as well suffering it as well watch it and come out be open about it and get help x.” (sic)

A third added: “Brilliant Mel B. Get the message out there. Great interview. Everyone, please be vigilant about your loved- one’s relationships.” (sic)

“Just downloaded Twitter to say how brilliant I thought Mel b was today. The way she articulated was fabulous. Well done!” a fourth viewer said.

Other viewers went on to point out that abuse in relationships can also affect men as well.

One commented: “A brilliantly important section. I’m aware that the numbers will undoubtedly show that women are more affected, BUT it is not women alone who suffer.”

A seventh said: “Definitely a subject that needs more attention not just with men abusing women but the other way round and also that it’s not just violence it’s mentally and controlling.”

Another pointed out: “I absolutely understand where Mel was coming from. It’s not just women who are abused.”