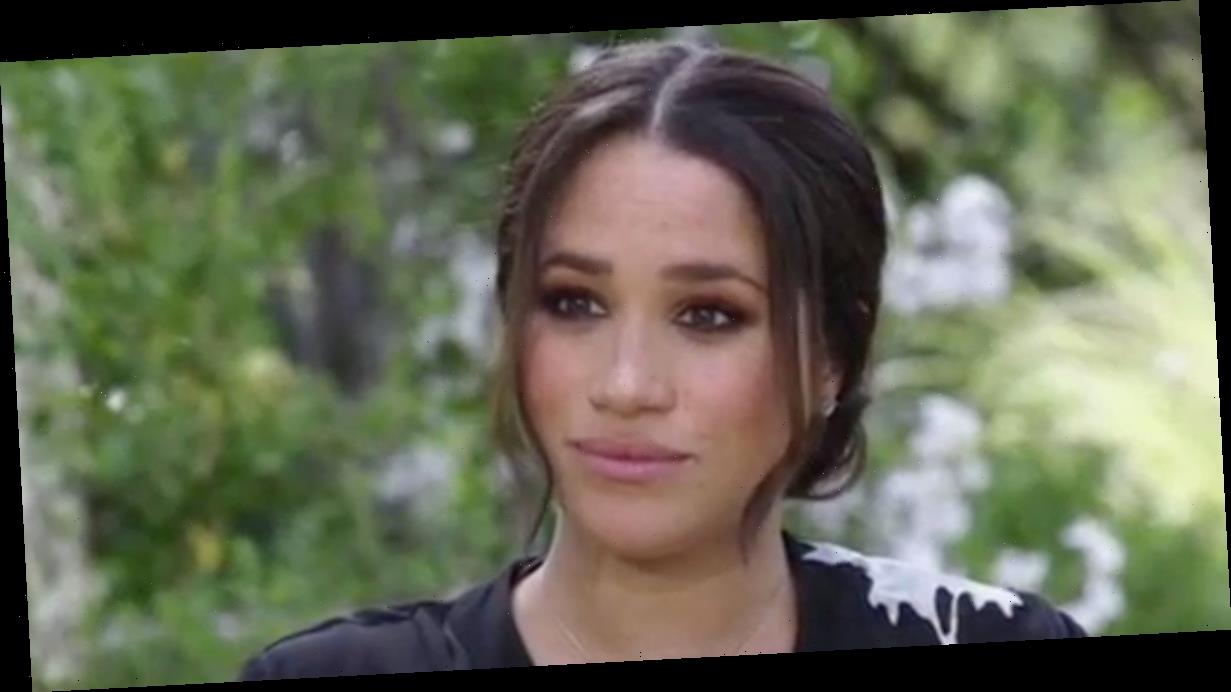 A discrepancy in Meghan Markle’s interview with Oprah Winfrey has come to light after she made a formal complaint about Piers Morgan’s Good Morning Britain rant, a US commentator has claimed.

Piers quit the ITV show last week after broadcasting regulator Ofcom received more than 40,000 complaints over his comments about the Duchess of Sussex.

He claimed he didn’t believe “almost anything that came out of her mouths” after Meghan bravely opened up about her mental health issues.

The former Suits actress was one of those to complain but, according to American columnist Meghan McCain, she ended up highlighting a discrepancy with her Oprah claims.

Speaking on US chats how The View, she said “any kind of censorship makes me uncomfortable” in relation to Piers quitting.

She added: “Meghan Markle herself put in a formal complaint to Piers Morgan.

“The only thing I have to say about that is Meghan Markle said in her interview, the only thing that I questioned, is she said she didn’t read her press.

“She’s clearly paying attention to her publicity if she’s putting in a formal complaint.”

During the explosive interview on CBS on March 7, Meghan shared how she felt so low at times in the Royal Family that she considered taking her own life.

The candid revelation has been widely praised by mental health advocates, but Piers was criticised for then implying he did not believe her the following day.

In a post to his 7.8 million followers on Twitter, the outspoken journalist said: "There's a very deliberate & malicious campaign being perpetrated by the Duke and Duchess of Sussex to smear, defame and trash Britain, our Monarchy & the Royal Family as a bunch of heartless racists.

"It's disgusting. Time to stand up for our Queen."