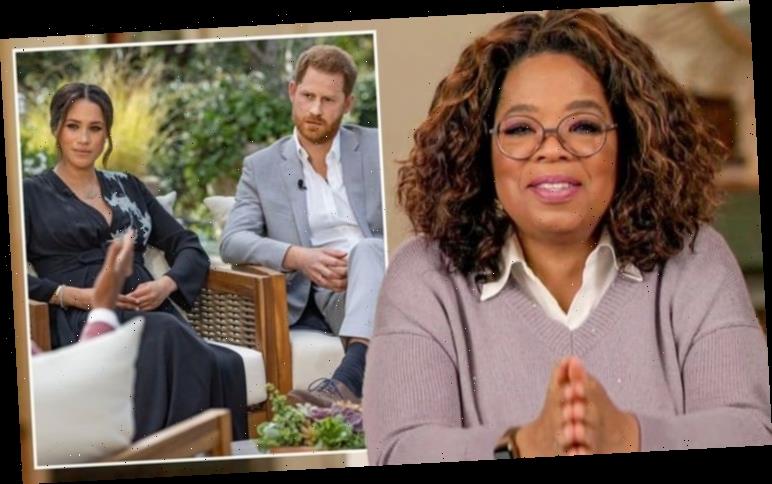 Meghan and Harry: Palace ‘in a lot of trouble’ says expert

On Monday evening, ITV aired Meghan Markle and Prince Harry’s tell-all interview with Oprah Winfrey in its primetime 9pm slot. The chat had already been watched by millions in the USA after its broadcast on CBS on Sunday evening. And despite its contents hitting headlines throughout the Monday news cycle prior to its UK broadcast, the interview still drew in an average of 11.3million viewers.

The ratings from BARB figures [via Deadline] also reveal the interview peaked with a 12.3million viewership.

Meghan and Harry’s interview, therefore, smashed ITV’s ratings record for 2021, which was previously held by the finale of The Masked Singer.

Approximately 8.6million had tuned in earlier this year to watch Joss Stone unmasked as Sausage and claim Masked Singer glory.

However, Meghan and Harry have surpassed this by a staggering 2.7million viewers. 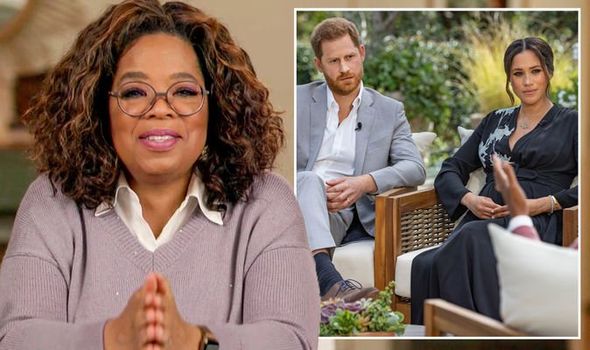 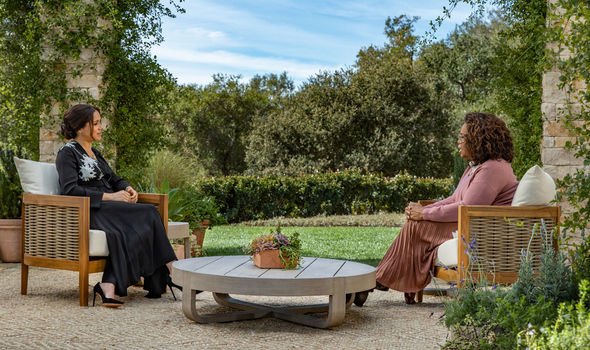 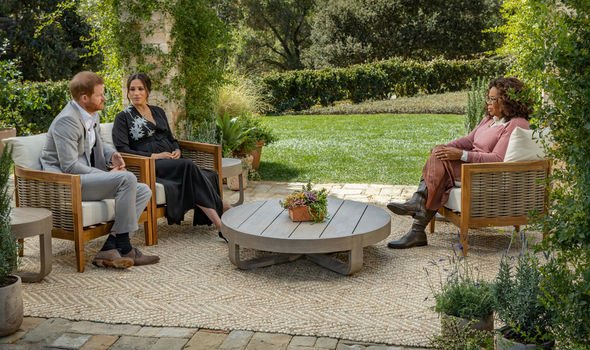