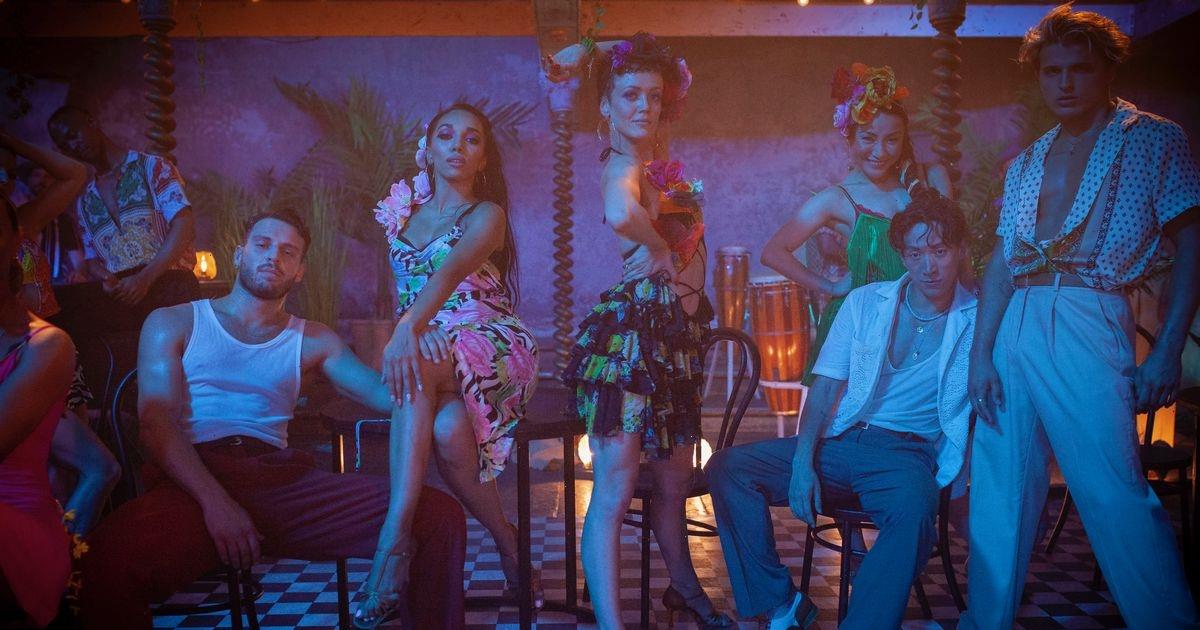 Strictly Come Dancing's four new professionals are set to be introduced to viewers in a cinematic routine filmed alongside the returning cast.

The introductory routine will form part of the Strictly Come Dancing launch show airing on BBC One and iPlayer on 17 September.

Vito has won numerous titles around the world and is an an 11-time Latin American champion.

He is no stranger to the TV dance programmes either, winning the Italian version of Strictly last year.

Vito said: "I cannot wait to start this new adventure and to challenge myself. Strictly sto arrivando! (Strictly I am coming!)"

Carlos is also a multiple world semi-finalist and has experience in ballroom, ballet and contemporary dance.

He said: "It’s a new chapter of my life and a new challenge as well. I'm absolutely ready to take on this journey and to shine."

Birmingham-born Lauren has been the leading lady for Giovanni, who won last year's competition with actress Rose Ayling-Ellis, and Strictly judge Anton Du Beke during their national tours.

She has been dancing since the age of two and competed in ballroom and Latin dance competitions since she was seven.

Lauren said: "I’ve grown up watching Strictly, always hoping that one day I could be part of the best show on television, doing what I love the most."

She has previously represented England at major international championships.

Michelle said being on Strictly was a "dream come true", adding: "I can’t wait to step on that magical dance floor and give it my all!"

It is still unknown who each of the contestants will be partnered with for the new series.