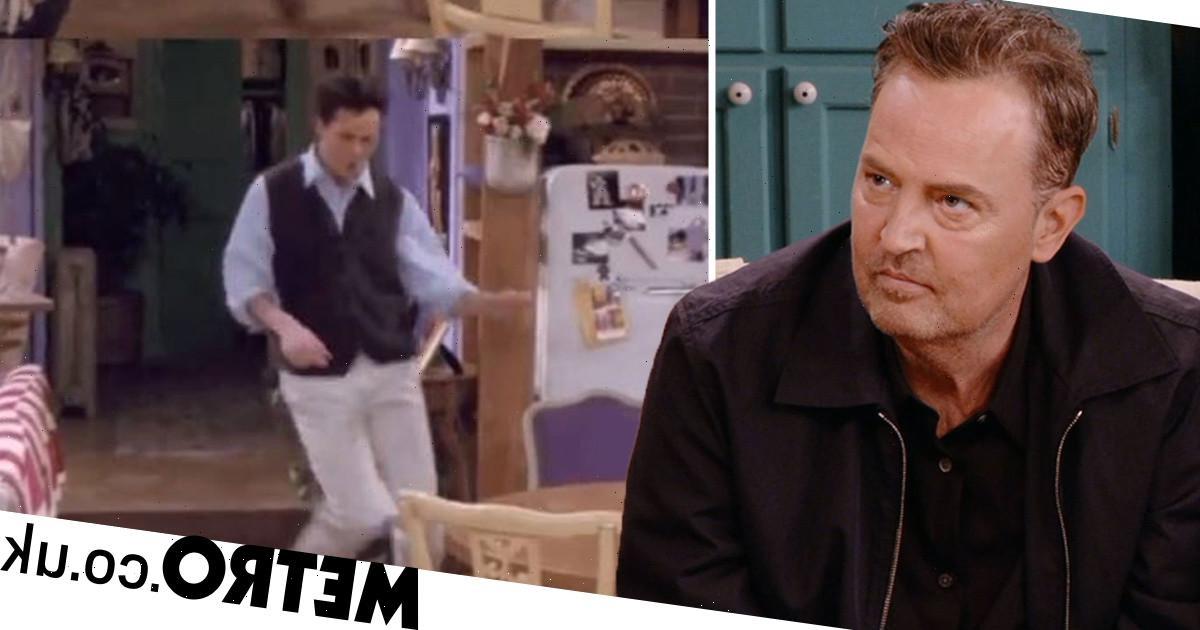 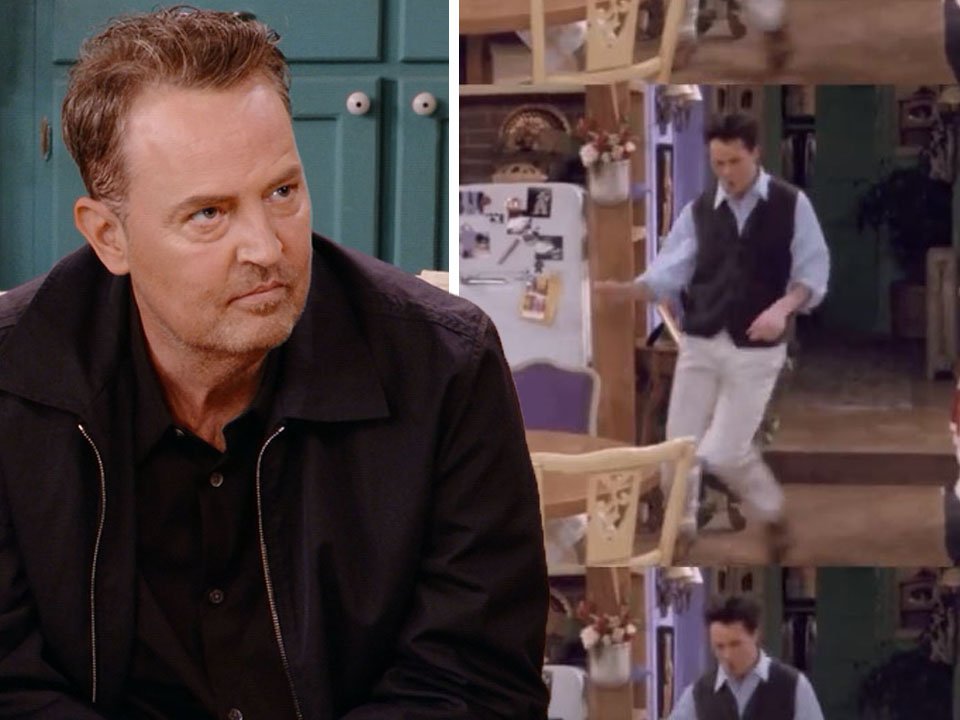 On May 27, fans were finally able to watch Matthew, Jennifer Aniston, Courteney Cox, Matt LeBlanc, Lisa Kudrow and David Schwimmer come together on screen for the first time since the final episode of Friends aired 17 years ago.

After concerns from fans it wouldn’t be worth the hype, it turns out just seeing the gang reunited was more than enough – and even James Corden couldn’t spoil the fun.

And to celebrate, Matthew shared Chandler’s celebratory movies which featured heavily in the reunion special as the cast reminisced and watched back hilarious bloopers.

‘Reunited with my friends,’ he wrote on his Instagram Stories.

The post comes after the 51-year-old revealed he thought he was ‘going to die’ when the studio audience didn’t laugh at his jokes during the filming of Friends – which came as a shock to his cast mates.

‘At least to me, I felt like I was going to die if they didn’t laugh,’ he said.

‘It’s not healthy for sure but I would sometimes say a line and they wouldn’t laugh and I would sweat and just go into convulsions if I didn’t get the laugh I was supposed to get. I would freak out.’

‘You didn’t tell us that,’ Lisa said. ‘I don’t remember you ever saying that.’

‘Oh yeah, I felt like that every single night,’ the actor explained.

Matthew was forced to have emergency dental treatment, according to pals, just hours before filming the special which caused his speech to be slurred.

Fans were worried after he previously opened up about his alcoholism during the height of his Friends fame, previously telling BBC News he ‘doesn’t remember three years’ of filming.

The Friends Reunion is available to stream on NOW.