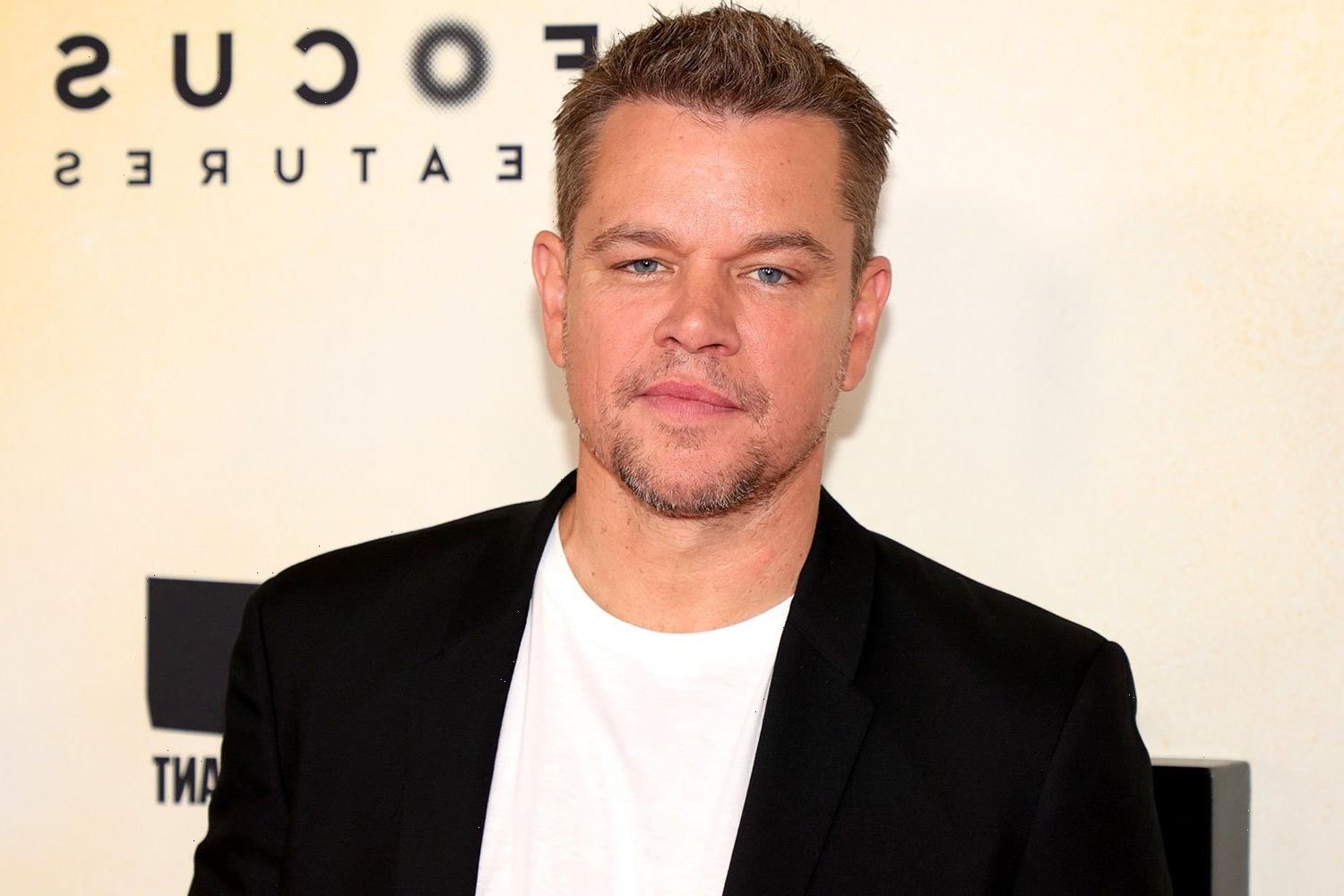 HOLLYWOOD star Matt Damon has now claimed he "never used homophobic F-word" – despite recently revealing in an interview that he stopped using the slur just months ago.

The actor spoke out to clarify his recent comments and declared: "I stand with the LGBTQ+ community." 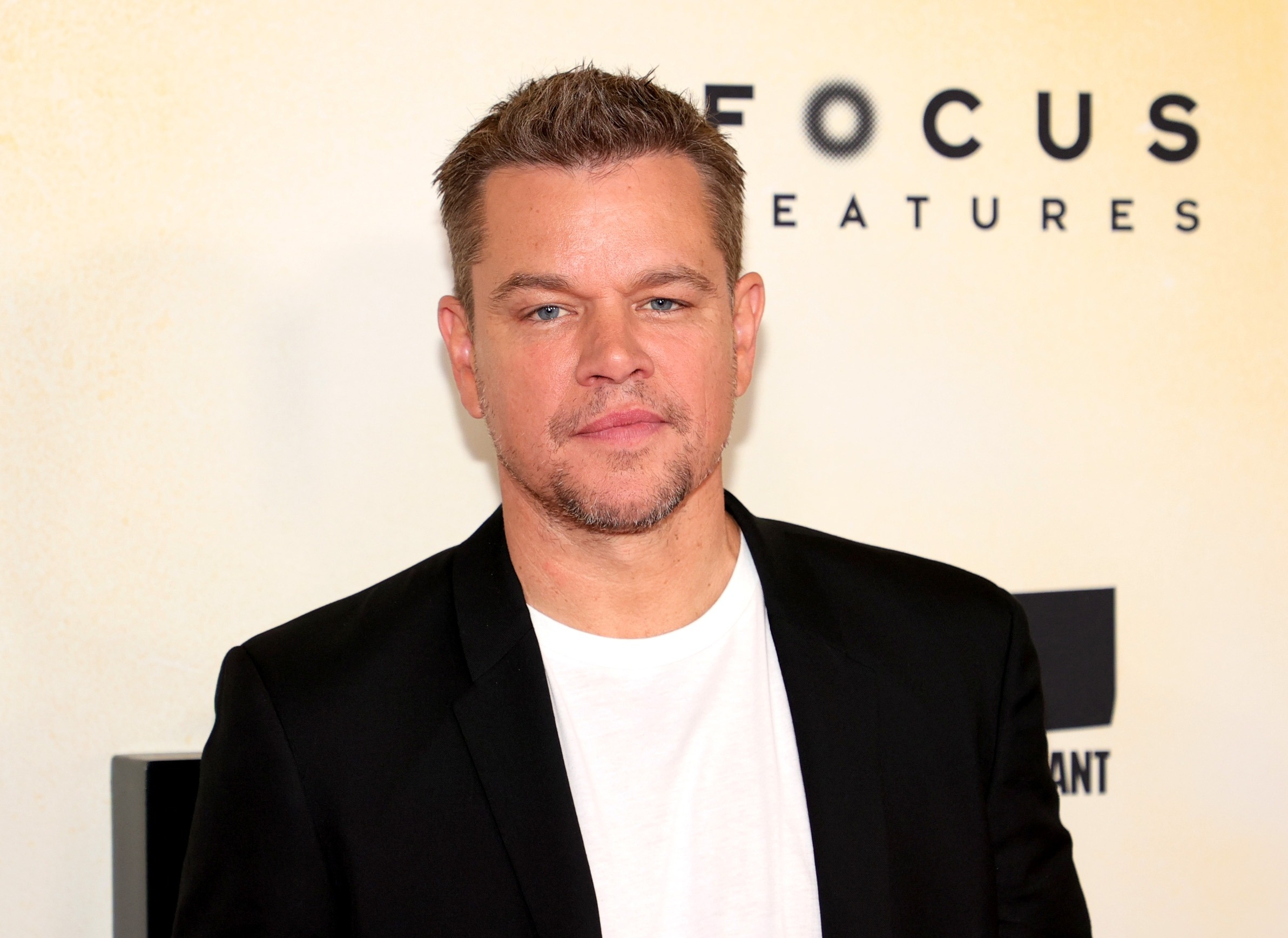 This week Matt, 50, explained how he'd apparently ended his use of the word after one of his daughters wrote him a "very long, beautiful treatise."

But in a statement to Variety, the Stillwater star said: "I have never called anyone ‘f*****’ in my personal life and this conversation with my daughter was not a personal awakening.

In his previous interview with the Sunday Times, the movie favorite recalled: "The word that my daughter calls the ‘f-slur for a homosexual’ was commonly used when I was a kid, with a different application.

I do not use slurs of any kind

“I made a joke, months ago, and got a treatise from my daughter. She left the table. I said, ‘Come on, that’s a joke! I say it in the movie Stuck on You!’

"She went to her room and wrote a very long, beautiful treatise on how that word is dangerous. I said, ‘I retire the f-slur!’ I understood.”

The word is said in the 2003 comedy Stuck on You starring Matt and Greg Kinnear, who played conjoined brothers.

In his new statement Matt suggests that while he "heard the word ‘f**’ used on the street before I knew what it even referred to" while "growing up in Boston", he himself never made use of it.

Luciana is also mom to 22-year-old daughter Alexia Barroso with her ex-husband Arbello.

He added: "I have learned that eradicating prejudice requires active movement toward justice rather than finding passive comfort in imagining myself ‘one of the good guys’.

"And given that open hostility against the LGBTQ+ community is still not uncommon, I understand why my statement led many to assume the worst.

"To be as clear as I can be, I stand with the LGBTQ+ community." 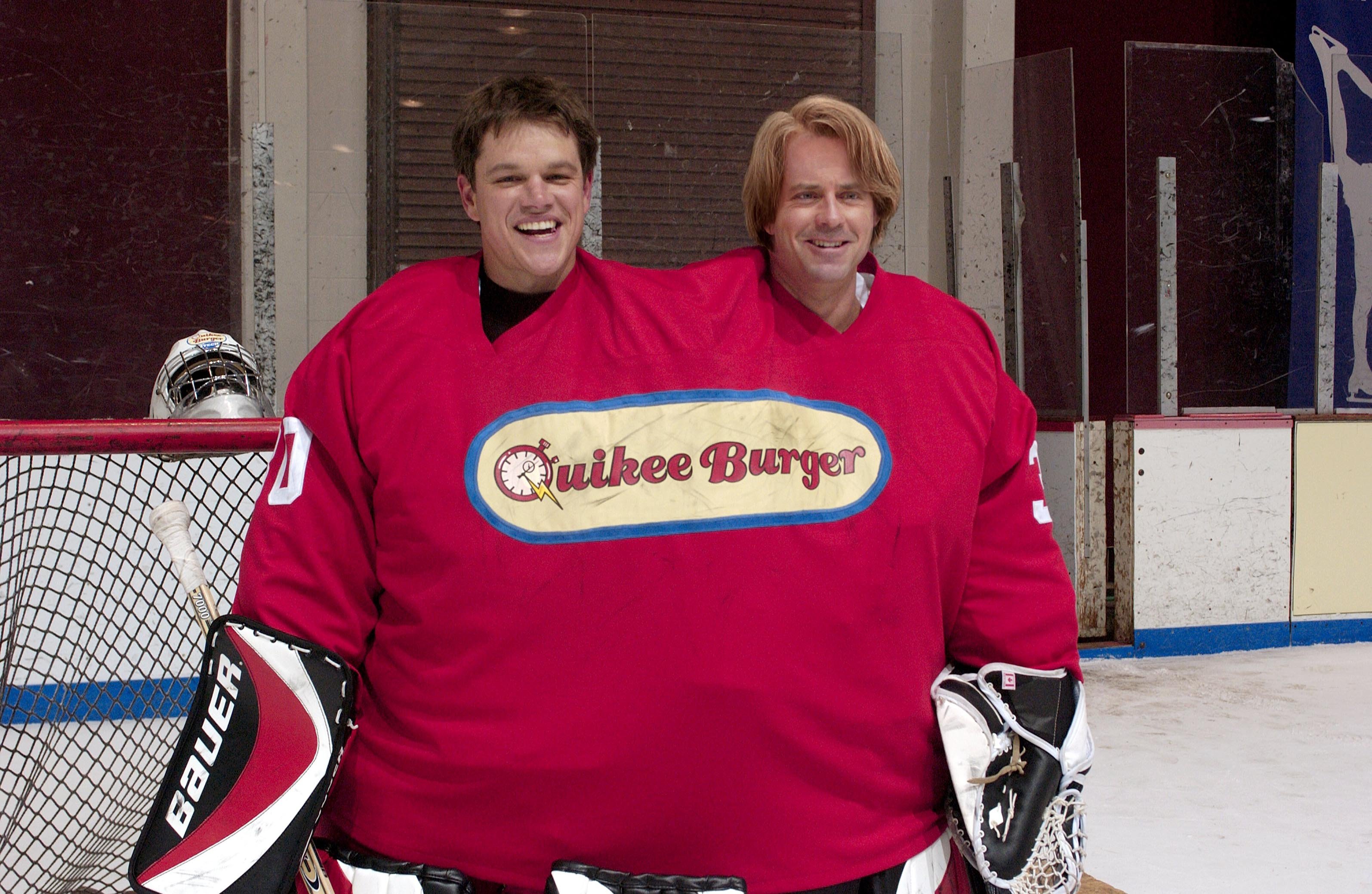 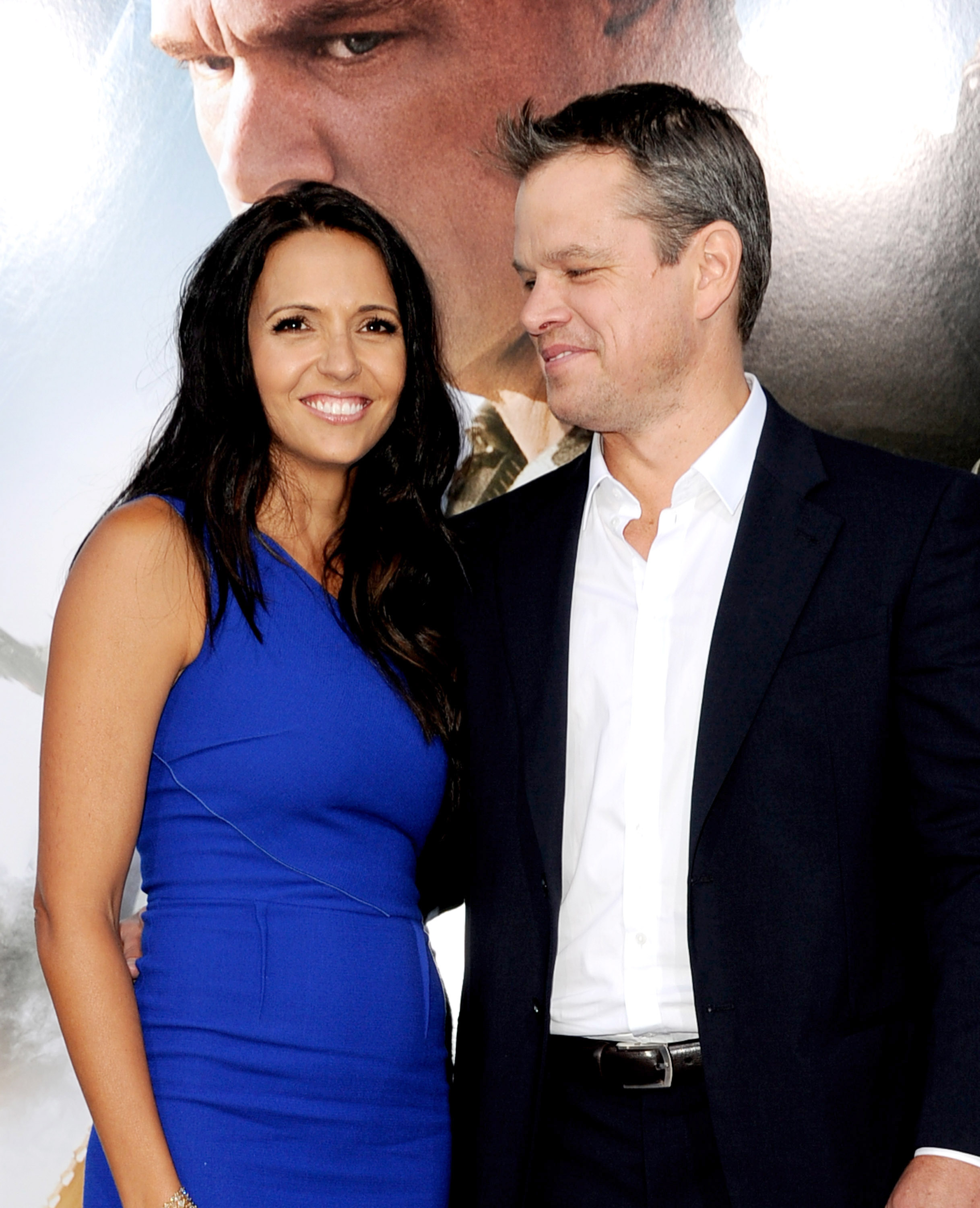 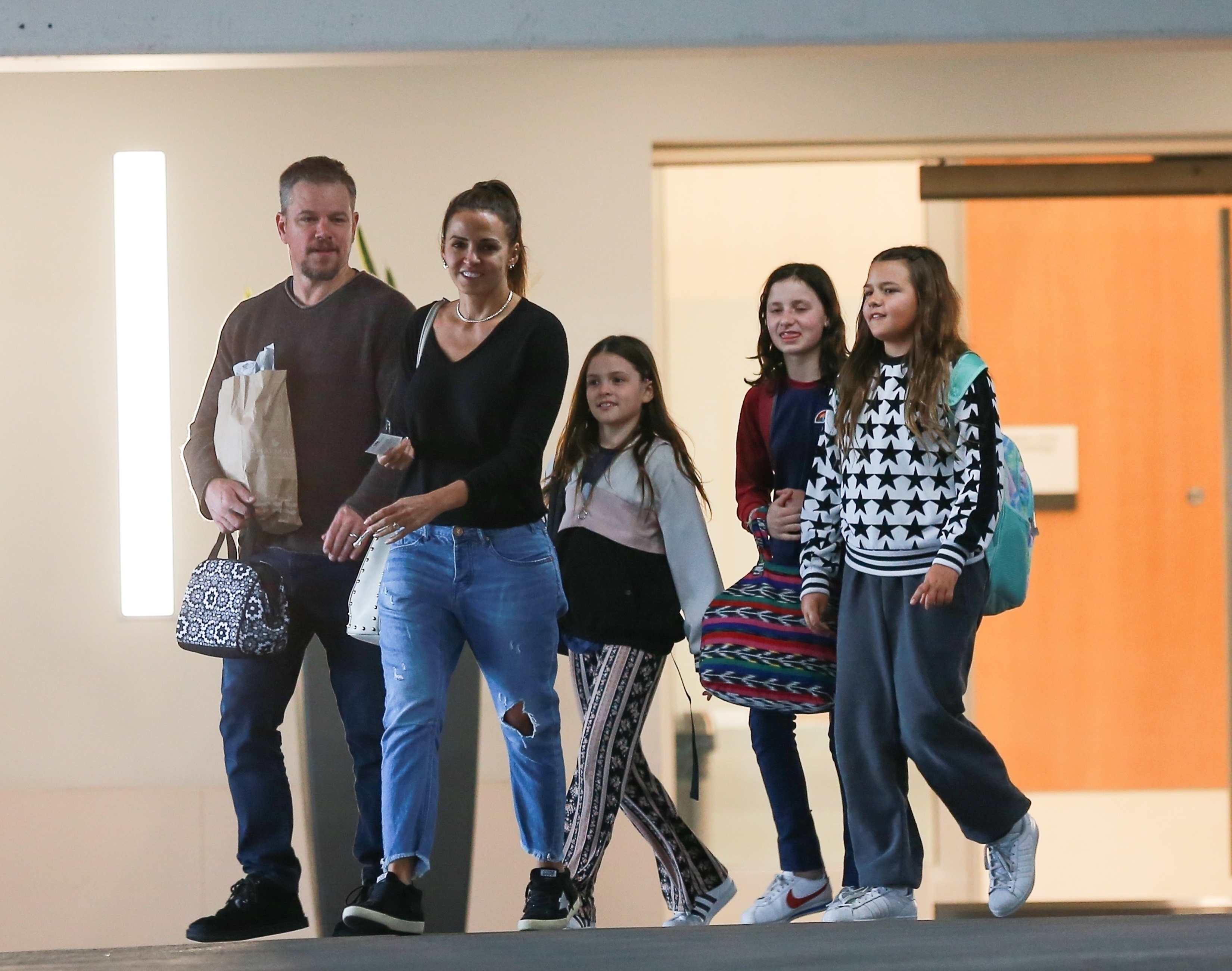