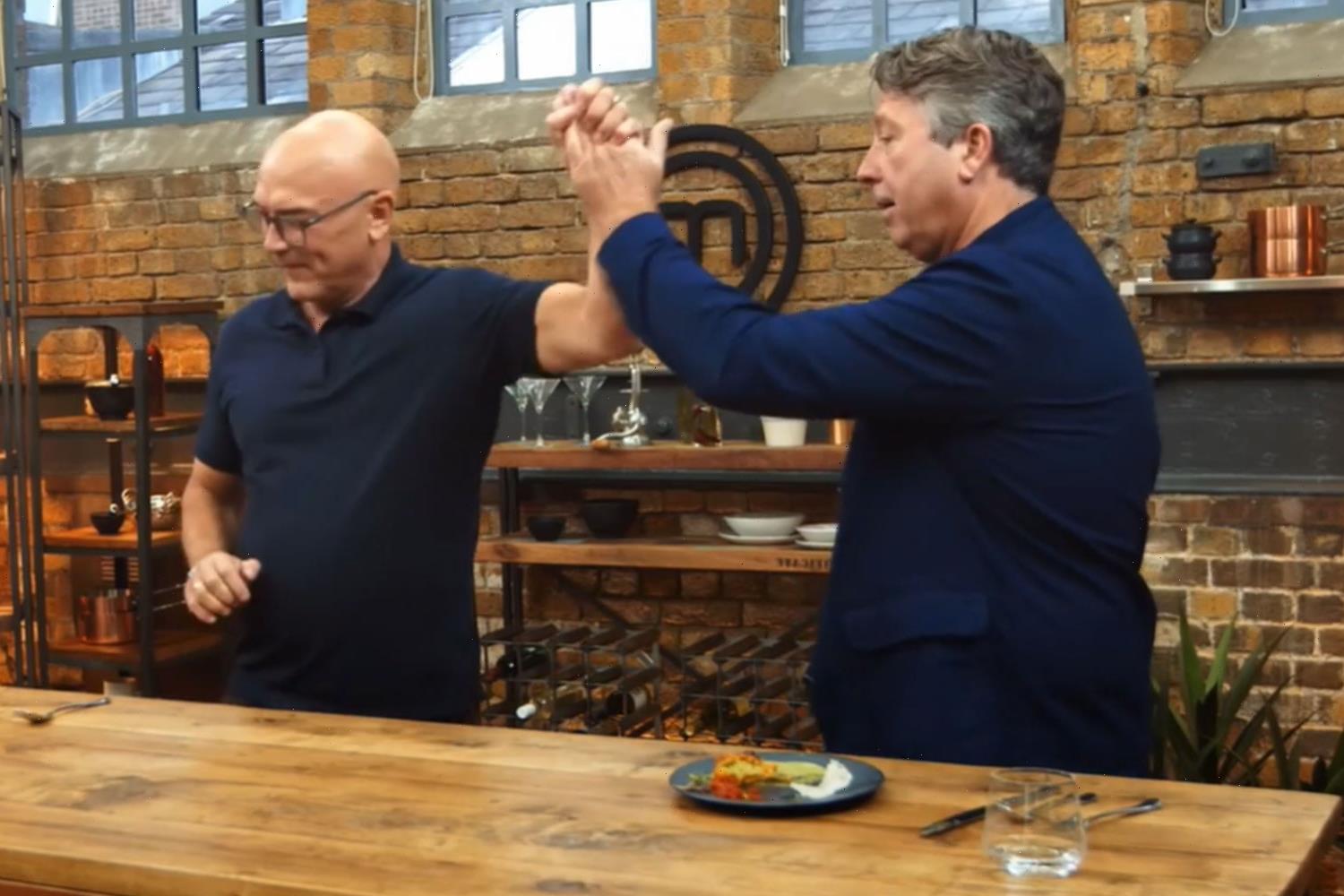 MASTERCHEF viewers have blasted the BBC for a 'fake, awkward and confusing' change to the show.

The BBC cookery show continued on Tuesday with nine more wannabe chefs entering the kitchen to cook for John Torode and Gregg Wallace. 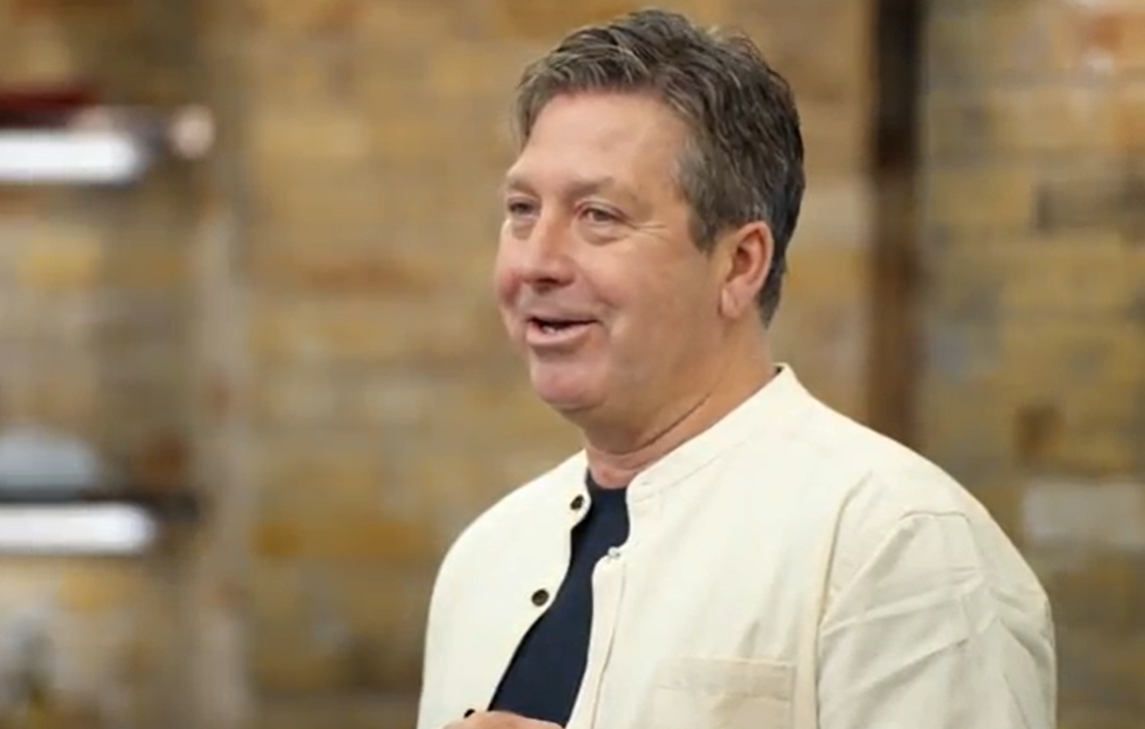 However, John quickly explained to them that they would be 'auditioning' by preparing their signature dishes in groups of three.

As the first trio cooked, they would be watched by the second group, while John and Gregg would be out of sight in the new tasting room.

Then, the second set of three would cook their dishes, while being watched and encouraged by the third, who would then have their turn.

Instead of John and Gregg chatting to the chefs as they cooked, the contestants would discuss and encourage each other instead. 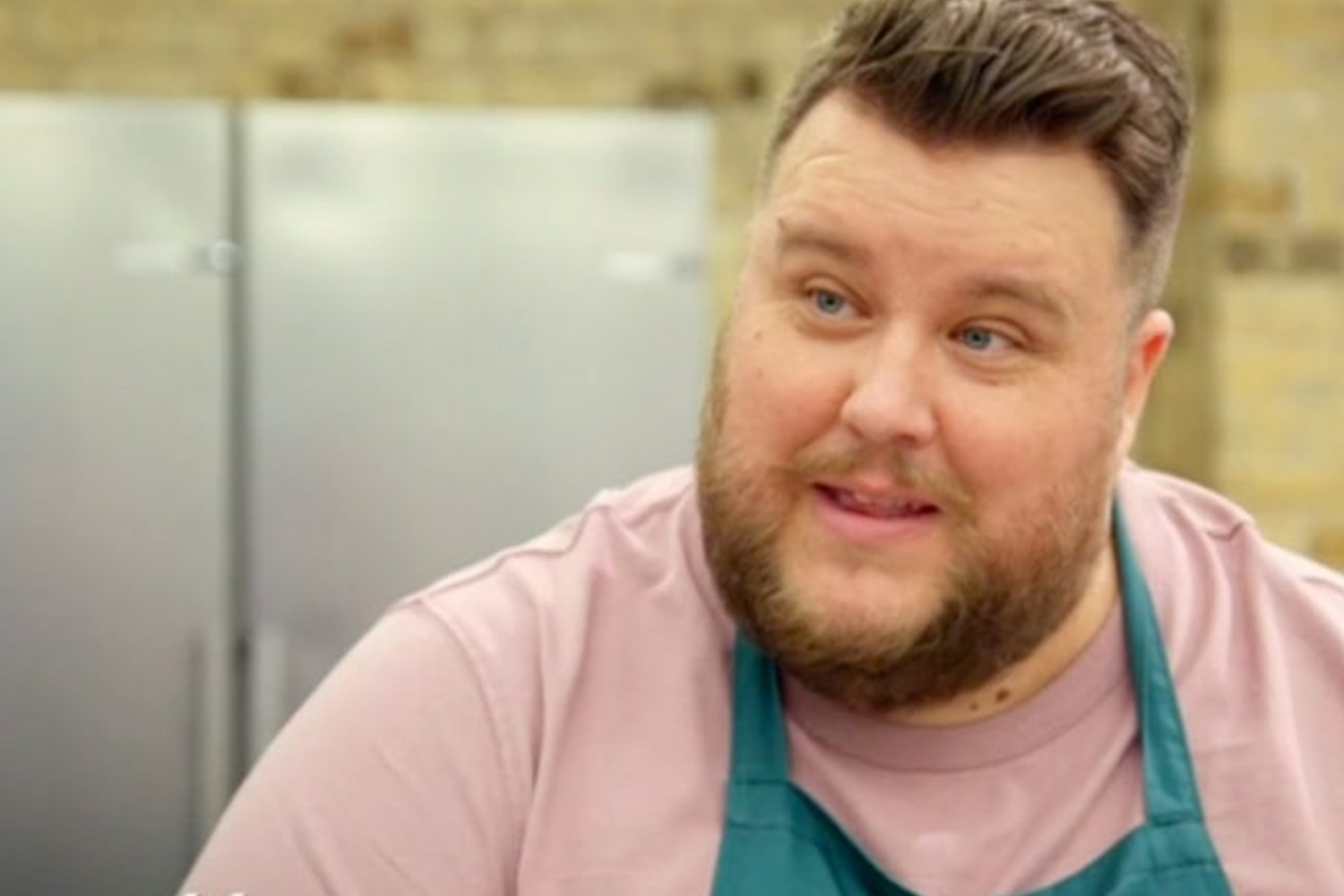 Masterchef fans say the same thing about contestant Dean – did you spot it? 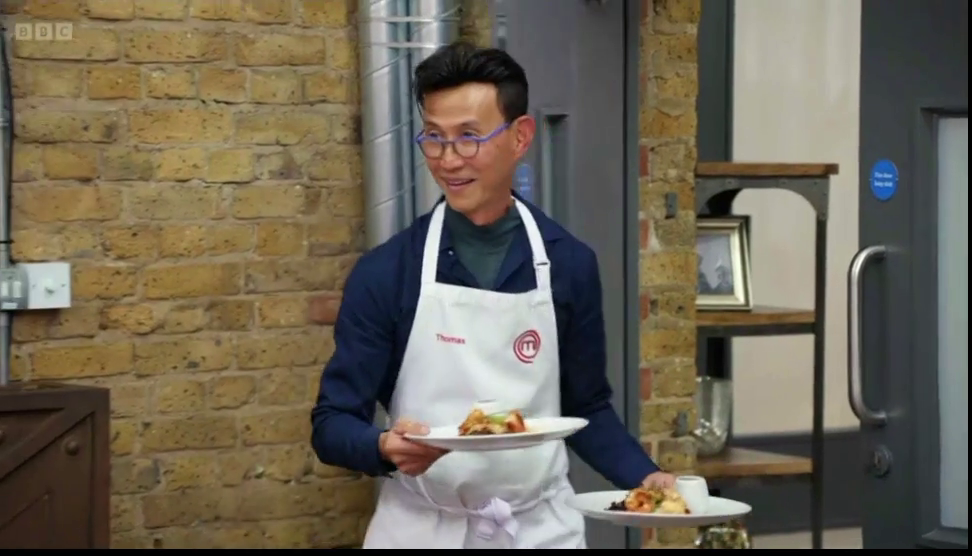 MasterChef fans convinced they know who will win whole series

However, the new element didn't go down too well with some viewers at home.

Taking to Twitter, one wrote: "Don't think much to this new #masterchef – contestants just casually chatting and interviewing each other! Very odd.”

A second added: "NOT that I would ever go on #MasterChef – I would not tolerate the new format. Imagine Derek from Hull heckling ‘you're two minutes over, mate’ while you're trying to plate up. T**t off."

A third tweeted: "I can't be the only one that doesn't like this new #MasterChef setup where the supposed amateur chefs (think some of them are ringers) sit commentating on the others dishes while Greg & John sit next door.” 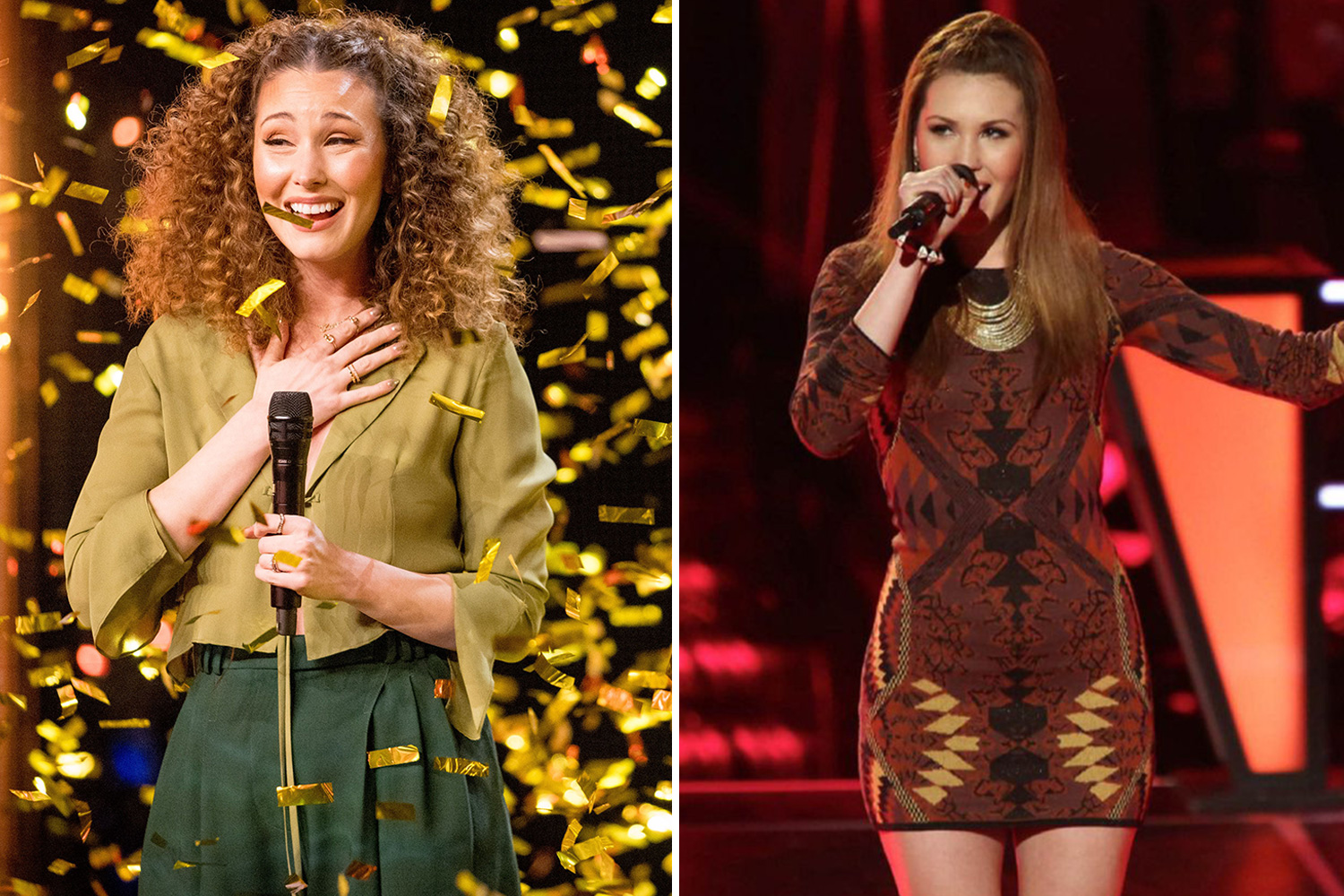 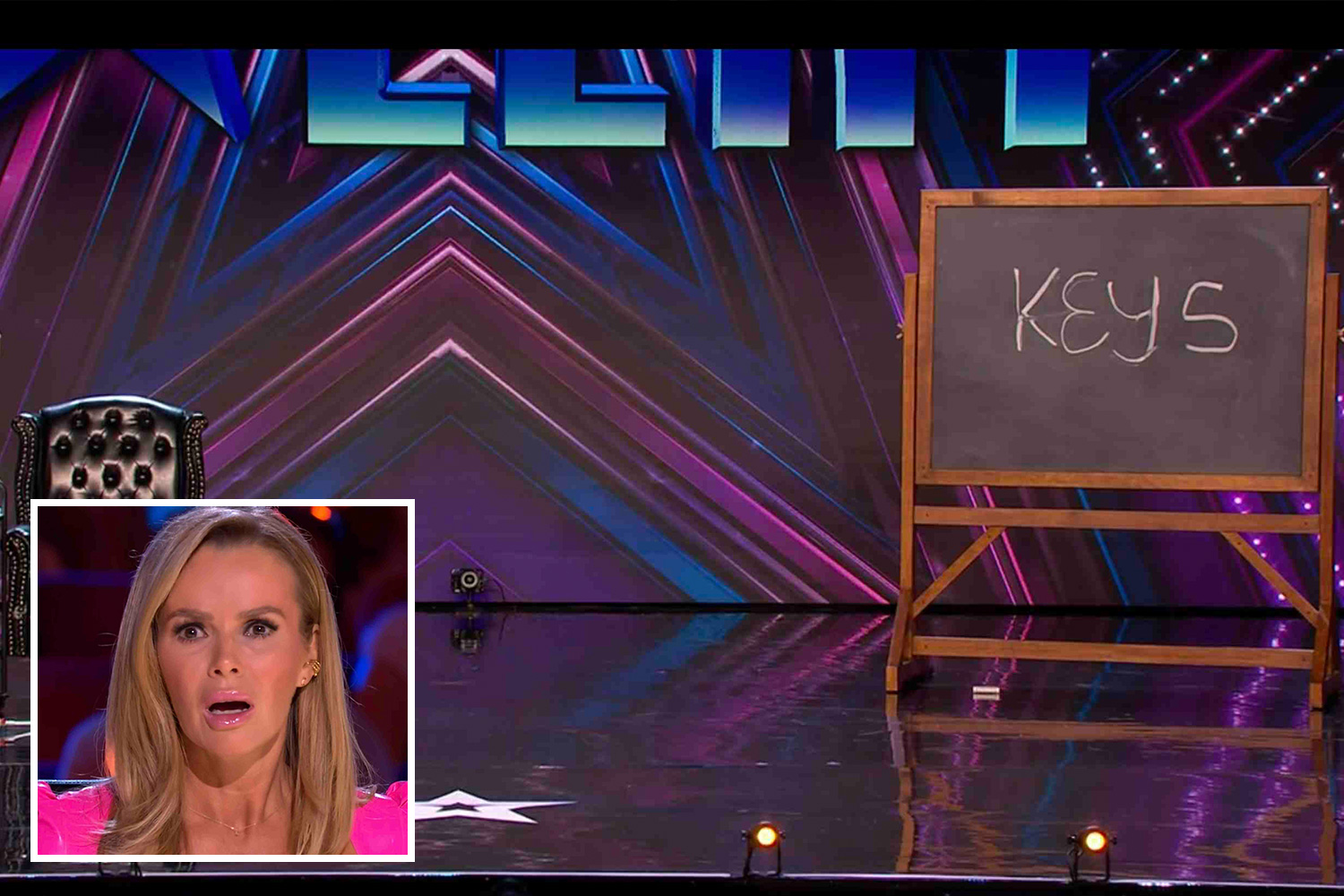 Meanwhile a fourth shared: "I assume it's a covid restriction thing but I'm very not in favour of this #MasterChef format with three cooks awkwardly watching the others from high stools, like Westlife waiting for a key change.”

After the nine contestants had cooked their signature dishes, John and Gregg tasted them before handing out three aprons.

It then left the remaining six contestants to prepare a sweet signature dish for the judges.

John and Gregg then handed out four more aprons, with the remaining two contestants being sent home. 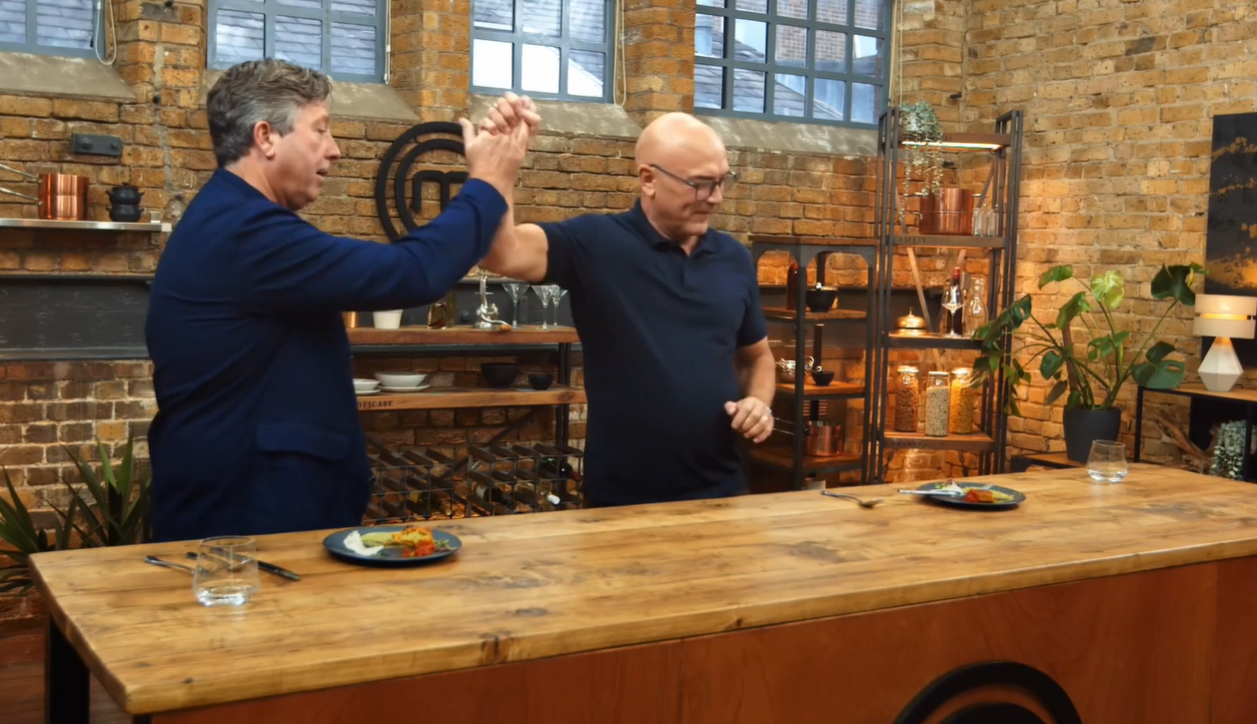 Masterchef continues on Thursday, April 21 at 8pm on BBC One.