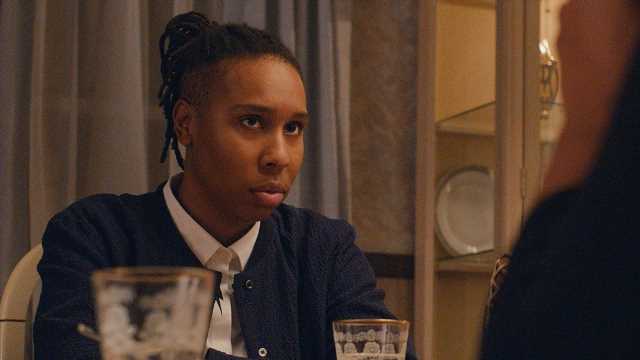 Master of None, the Emmy-winning series co-created by and starring Aziz Ansari, is back for season 3. While the unlucky in love working actor, Dev (Ansari), is at the center of the first two seasons, the new episodes shift focus to Lena Waithe’s character and Dev’s friend, Denise.

After confirming the series is returning in May, four years after season 2, Netflix released the first official trailer for season 3, which chronicles Denise’s relationship with her partner, Alicia (Naomi Ackie).

According to the streaming service, “this new season is a modern love story that intimately illustrates the ups and downs of marriage, struggles with fertility, and personal growth both together and apart. Fleeting romantic highs meet crushing personal losses while existential questions of love and living are raised.”

Premiering at the end of May, Master of None marks Waithe’s return to playing Denise after appearing on A Black Lady Sketch Show, Bad Hair, The Chi, which she also created, Dear White People and Westworld.

Since earning an Emmy for writing the standout Master of None episode, “Thanksgiving,” Waithe has also gone on to write and produce the film, Queen & Slim, as well as the two BET series, Boomerang and Twenties. She also inked a development deal with Amazon, with the terror anthology series, Them, being the first production released in April.

When it comes to the Netflix series, Waithe told ET that “it’s one of the best jobs we ever had.”

Master of None season 3 premieres Sunday, May 23 on Netflix.