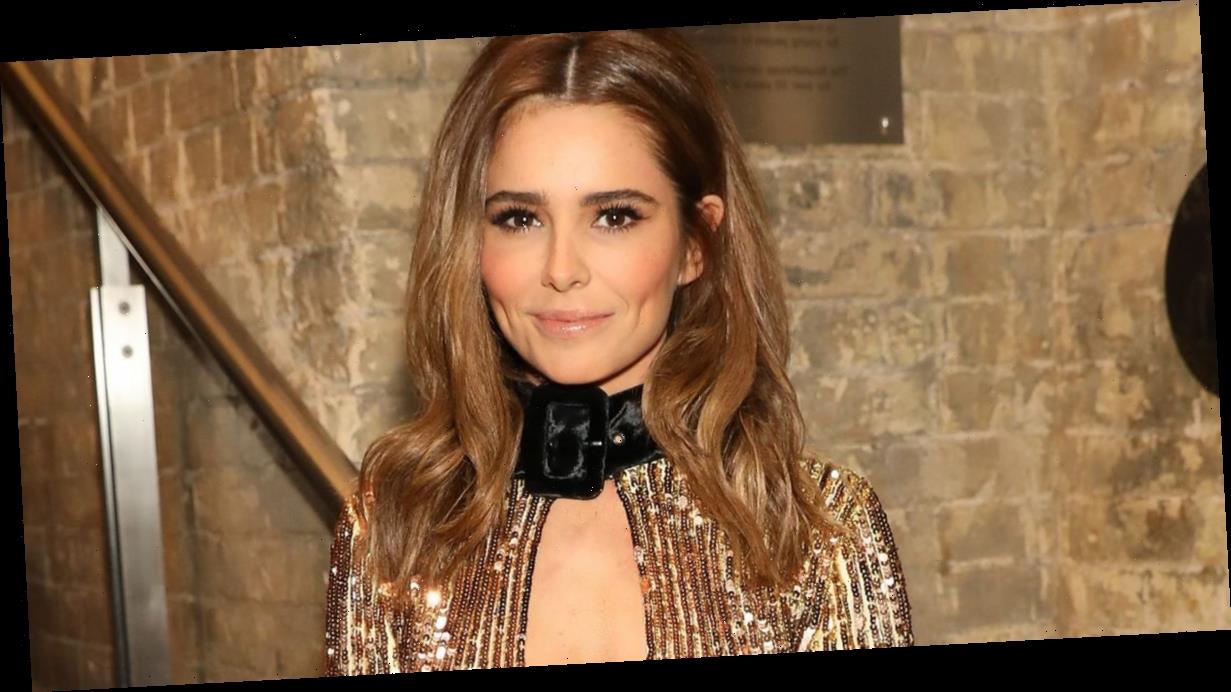 Masked Singer UK's second season is right around the corner, hitting our screens on Boxing Day.

The series, which was an instant hit with UK viewers when it travelled over from America last year, features 12 mysterious celebs belting out everything from pop jingles to rock classics.

Though the 2020 series has yet to debut, The Masked Singer has already released teaser clips of some of the celebs in costume, showing off their signature moves.

The footage has sent fans into overdrive, with certain Masked Singer fans already casting their predictions for the famous faces behind the masks.

Below, we have rounded up the most exciting predictions to have cropped up – with a few surprises in store.

When a preview clip of Grandfather Clock emerged on Twitter, the character's dance moves got fans' brains ticking.

A number of viewers wondered whether it could Kevin Clifton, who is famed as one of the professional dancers on Strictly.

However, other fans suggested it might be Michael Ball, the legendary West End crooner known for starring in productions like The Phantom of the Opera and Les Misérables.

Taking to the thread below the photo, fans decided to debate its identity, throwing their guesses into the ring – with Michael coming out on top.

"@mrmichaelball – have seen those moves before," argued a third.

Could it be Kevin, or Michael – or someone else entirely?

When the first clip of The Alien aired on TV, one major celebrity came to the minds of many fans – Cheryl.

The 37-year-old songstress became a household name as one-fifth of pop group Girls Aloud, eventually breaking out in her own right as a solo artist.

Former X Factor judge Cheryl has been keeping out of the spotlight in recent years, devoting herself to raising her young son Bear, who she shares with ex-beau Liam Payne.

However, when fans saw The Alien's moves, it reminded many of Cheryl's iconic military-inspired Fight For This Love dance routine.

On Twitter, one wrote: "Getting Cheryl vibes from the alien."

"Why does this give off Cheryl vibes?! IMAGINE!," speculated another.

Could Cheryl be behind the mask?

The grandfather clock has sent Masked Singer fans into overdrive, with a number of names thrown into the mix.

Another famous face to get a mention from fans is 80s legend Rick Astley, who rose to fame with his hit Never Gonna Give You Up.

Is Rick about to Rick Roll the Masked Singer audience?

Eamonn Holmes sent Masked Singer fans into a tailspin this week when he hinted his beloved wife Ruth Langsford might be taking part in the show.

The presenter, 61, was speaking on an episode of This Morning when he made the bombshell revelation while plugging the new season of The Masked Singer.

He turned to viewers and asked: "Will you be able to spot Ruth before she is revealed or unmasked?"

Meanwhile, over on Twitter, one fan speculated: "Did Eamon [sic] out Ruth for being on the new show on This Morning?"

Has Eamonn given the game away?

Certain eagle-eyed fans have noticed the Grandfather Clock and Gemma Collins have something in common – their initials.

Masked Singer is famous for creating secret links between the contestants and their costumes, meaning the shared initials could be a hidden clue.

The former TOWIE star is famed for her charisma on the screen and has appeared in everything from I'm A Celeb to CBB in the past.

Wondering whether Gemma might try her hand at the Masked Singer next, one fan predicted the GC is behind the Clock's mask.

On Reddit, one fan wrote: "Not gonna lie when I seen GC my mind went immediately to the GC Gemma Collins but I doubt she's a grandfather clock."

Could there be any truth to the speculation?

The Masked Singer debuts on Saturday, December 26 on ITV – don't miss it!