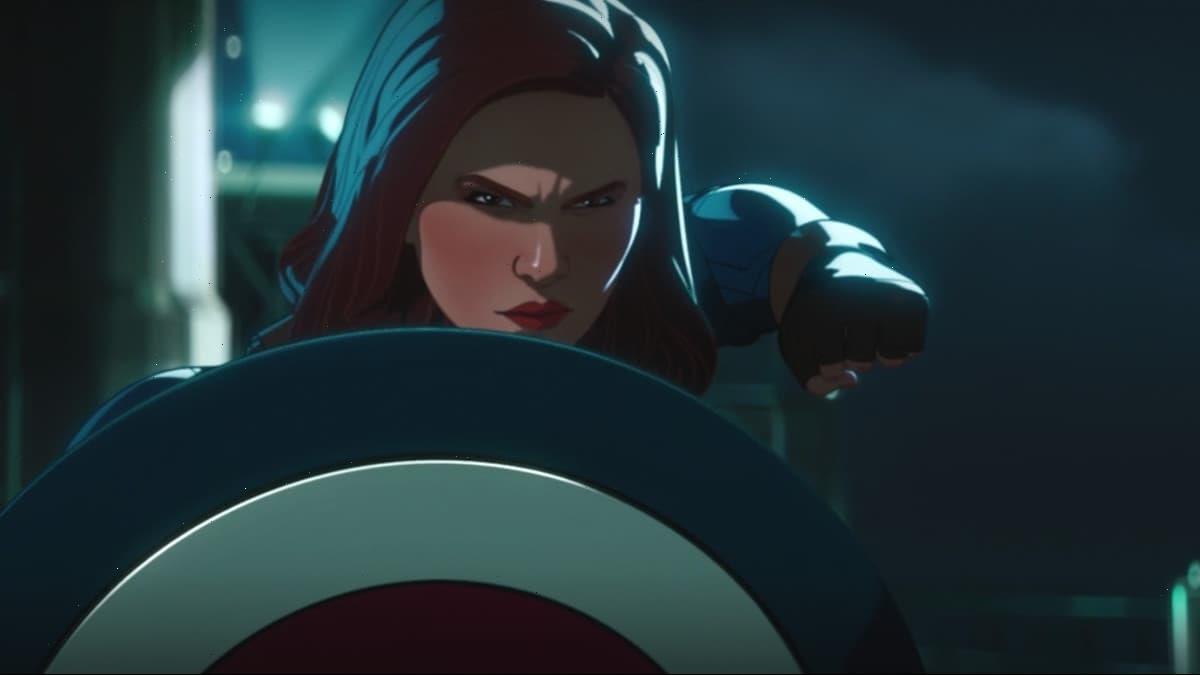 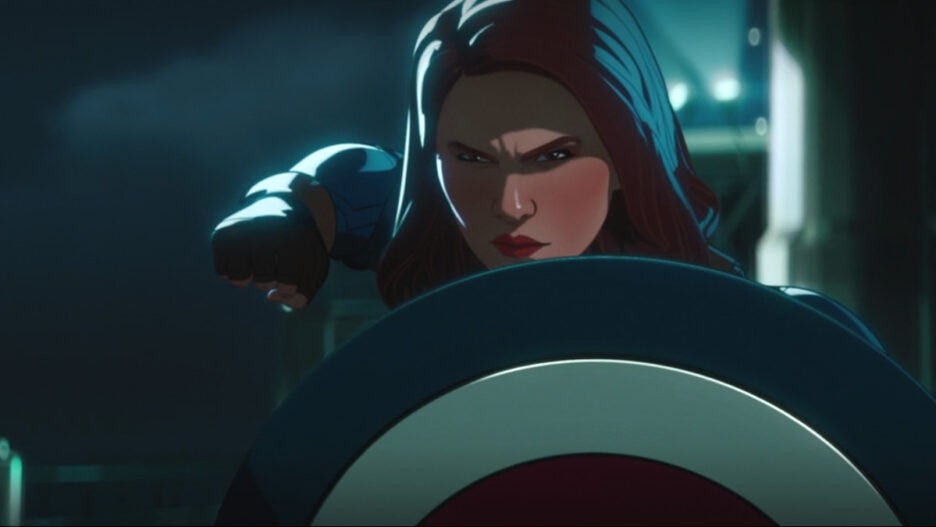 Warning: This post contains spoilers for the “What If…?” Season 1 finale.

Unlike previous Marvel Disney+ shows like “WandaVision,” “The Falcon and the Winter Soldier” and “Loki,” we didn’t get many post-credits scenes with “Marvel’s What If…?” That is, until the finale episode, titled “What If… The Watcher Broke His Oath?”

“What If?” Episode 9 found Jeffrey Wright’s The Watcher assembling a supergroup of superheroes to battle an unstoppable Ultron, pulling characters from various universes to create the Guardians of the Multiverse. We’d seen these characters in previous episodes of the season, and the final episode brought together Captain Carter (Hayley Atwell), Star Lord T’Challa (Chadwick Boseman), Gamora (Cynthia McWilliams), Killmonger (Michael B. Jordan), Thor (Chris Hemsworth) and Doctor Strange (Cumberbatch) for an Avengers-style showdown complete with a last-minute appearance by Black Widow (Lake Bell).

By the end of the episode, Ultron was defeated and everyone went their separate ways into their own universes. But as the “What If?” Episode 9 credits scene reveals, there’s one major difference in Captain Carter’s world. 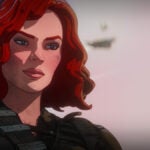 The finale episode opened with Captain Carter working alongside Black Widow in modern day-set events that very closely mirror the opening sequence of the Marvel movie “Captain America: The Winter Soldier.” And as the credits scene revealed, when she returned to her universe, Black Widow had uncovered something hidden in a storage facility.

“Peggy, you might wanna brace yourself,” Widow cautions Peggy as she brings her to a crate that holds the Hydra Stomper. “And there’s someone inside,” Widow adds. 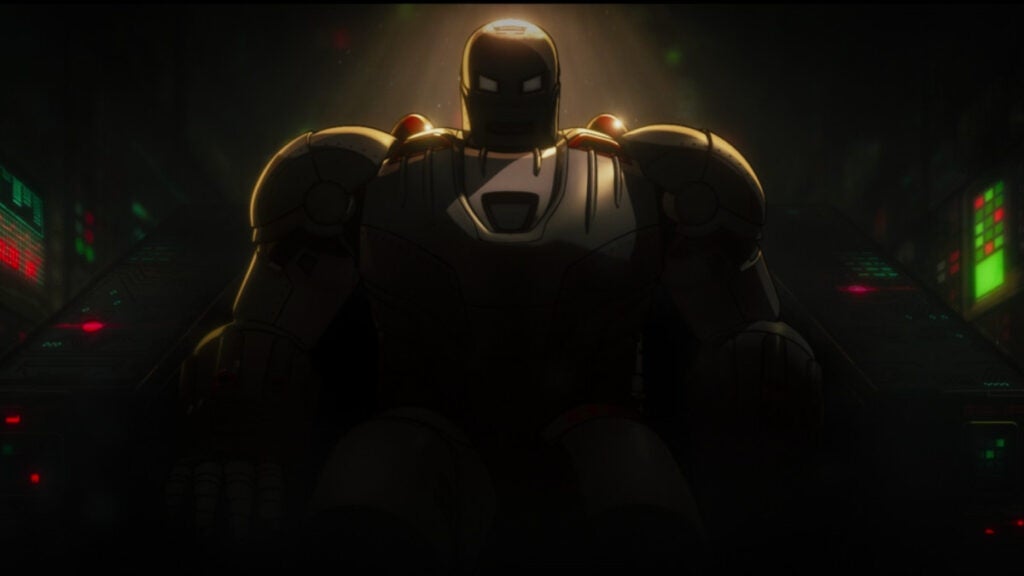 This is a callback to the first episode of “What If…?” which revealed Captain Carter’s origin story, in which she received the super soldier serum instead of Steve Rogers. However, back in the 1940s, Steve Rogers still fought alongside Peggy in a prototype Iron Man suit called the Hydra Stomper.

This credits scene suggests that just as Steve Rogers was frozen in ice in the live-action MCU, he appears to have held up in storage somehow in Captain Carter’s universe, paving the way for a romantic reunion in the present between the two. The scene even comes complete with a romantic rendition of the “Captain America: The First Avenger” theme music.

“What If?” has already been renewed for a second season, so it’s possible this thread will be picked up in the next batch of episodes with Peggy and Steve reunited in modern day. Or it’s possible this was just a nice little emotional button for the season, bringing a degree of closure to Peggy’s arc that began in the first episode of the season. Regardless, it’s a sweet touch.