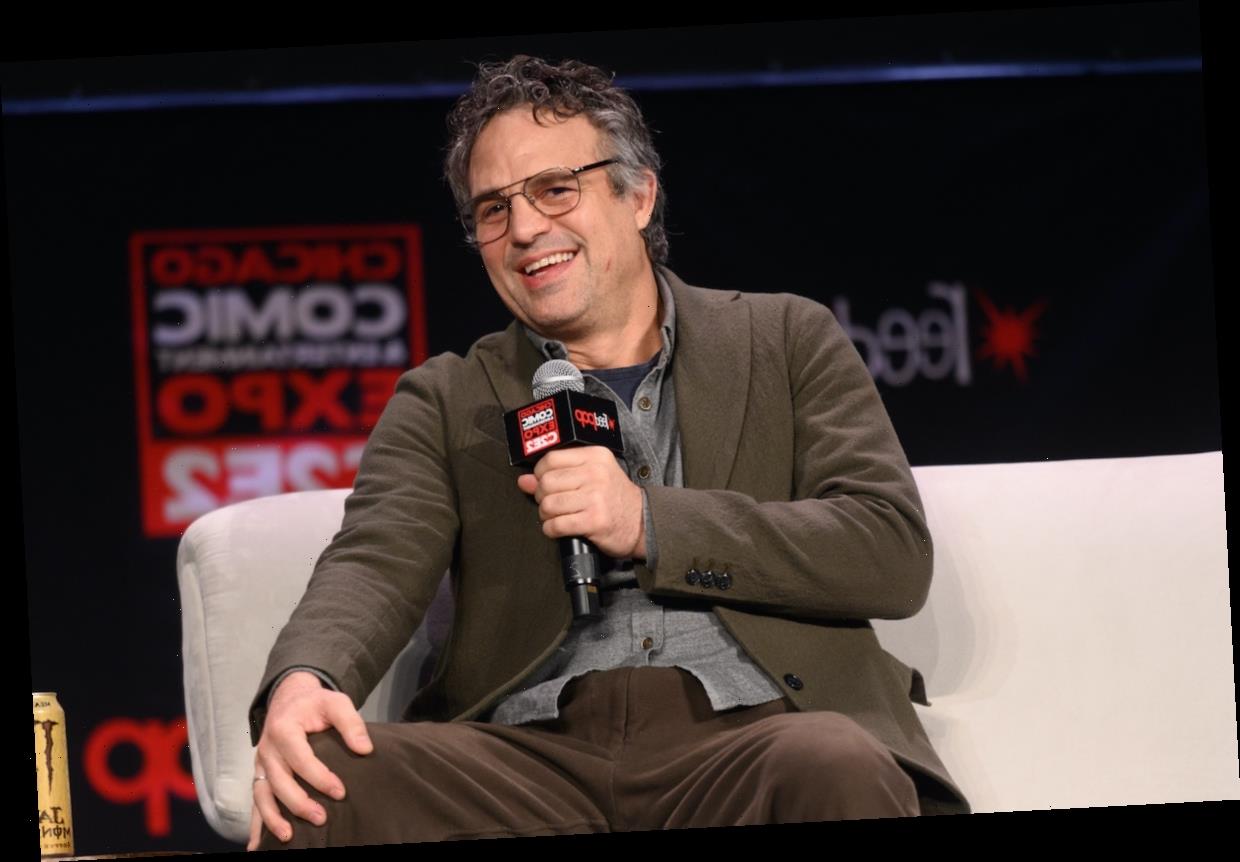 As stars like Robert Pattinson and Andrew Garfield know, it’s always overwhelming to step into an established superhero role. Just as Batman and Spider-Man have been played by several different actors, so too has the Hulk. But Mark Ruffalo had the added challenge of taking over the role within the same franchise, the Marvel Cinematic Universe (MCU). 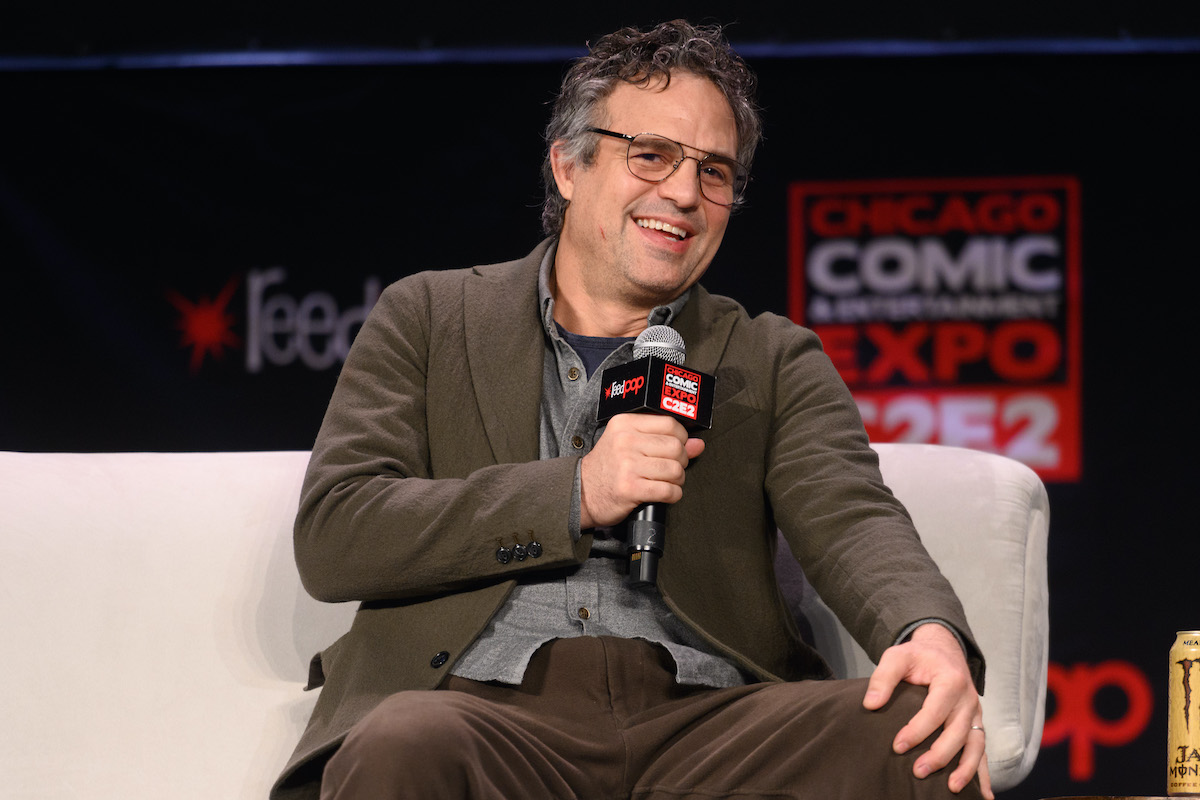 Not only did Ruffalo have to hop aboard the series already in progress. He didn’t debut as the Bruce Banner aka the Incredible Hulk until Marvel’s The Avengers. In that team-up movie, his performance is the only one of the main six heroes fans had never seen before. Even Jeremy Renner’s Hawkeye made a cameo in Thor the previous year.

But Ruffalo hit the ground running, creating a version of Banner that has arguably become definitive. Looking back, the actor is probably thankful that friend and Zodiac co-star Robert Downey Jr. talked him into taking the role. After all, joining the MCU has allowed Ruffalo the stability to take on other passion projects, such as Infinitely Polar Bear and Dark Waters.

Despite the professional doors working in the MCU has opened, playing the Hulk is a technically challenging feat. Ruffalo has to wear a ton of motion-capture tech so that Marvel’s visual effects teams can transform him into Bruce Banner’s alter-ego. But as he recently admitted to Variety, he often reflects on his early days in the business to keep the work in perspective.

“Every time I’m whining like, ‘God damn, how long are we waiting for the setup?’ I’m like, ‘Hey, remember, you’re not even supposed to be here.’ I just remember to be grateful because I still can’t believe it. I still keep thinking, ‘They’re going to throw me out of the club. I never belonged here in the first place, and they’re all going to find out.’”

Certainly, most fans and critics would disagree with Ruffalo’s last point. The actor has consistently delivered in each of the five Marvel movies he stars in. And even though the MCU is taking a break from the big screen in 2020, most fans agree they haven’t seen the last of Ruffalo’s Hulk.

By the end of Avengers: Endgame, Hulk suffered a serious injury to one of his arms. Granted, the wound resulted in the restoration of half of all life in the universe. So it’s a worthwhile sacrifice. However, it does mean Hulk’s ability to engage enemies in battle is compromised. As such, it’s unlikely Ruffalo will co-star in another Avengers movie anytime soon.

Rather, the actor will probably join the upcoming Disney+ series She-Hulk. That series will follow Banner’s cousin, Jennifer Walters (Tatiana Maslany), as she develops her own powers. Ruffalo has teased a role there, which would allow his Hulk the chance to mentor a new hero. But there’s also the chance She-Hulk could be Ruffalo’s final farewell to the MCU.