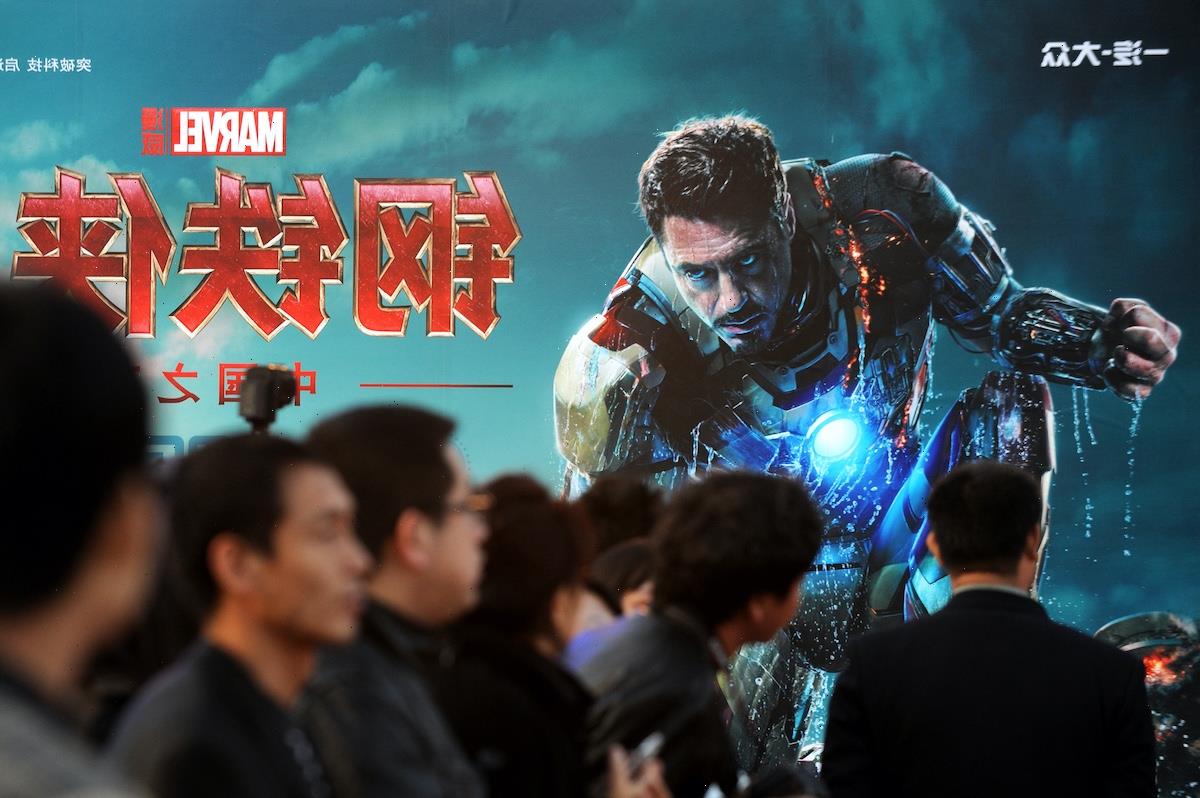 Since Iron Man changed cinema in 2008, the Marvel Cinematic Universe has proven the potential of a shared universe franchise. However, as difficult as this accomplishment was, the MCU has faced its share of stumbling blocks along the way. But Marvel Studios’ recent projects — including an upcoming one in Phase 4 — have been determined to smooth those over. 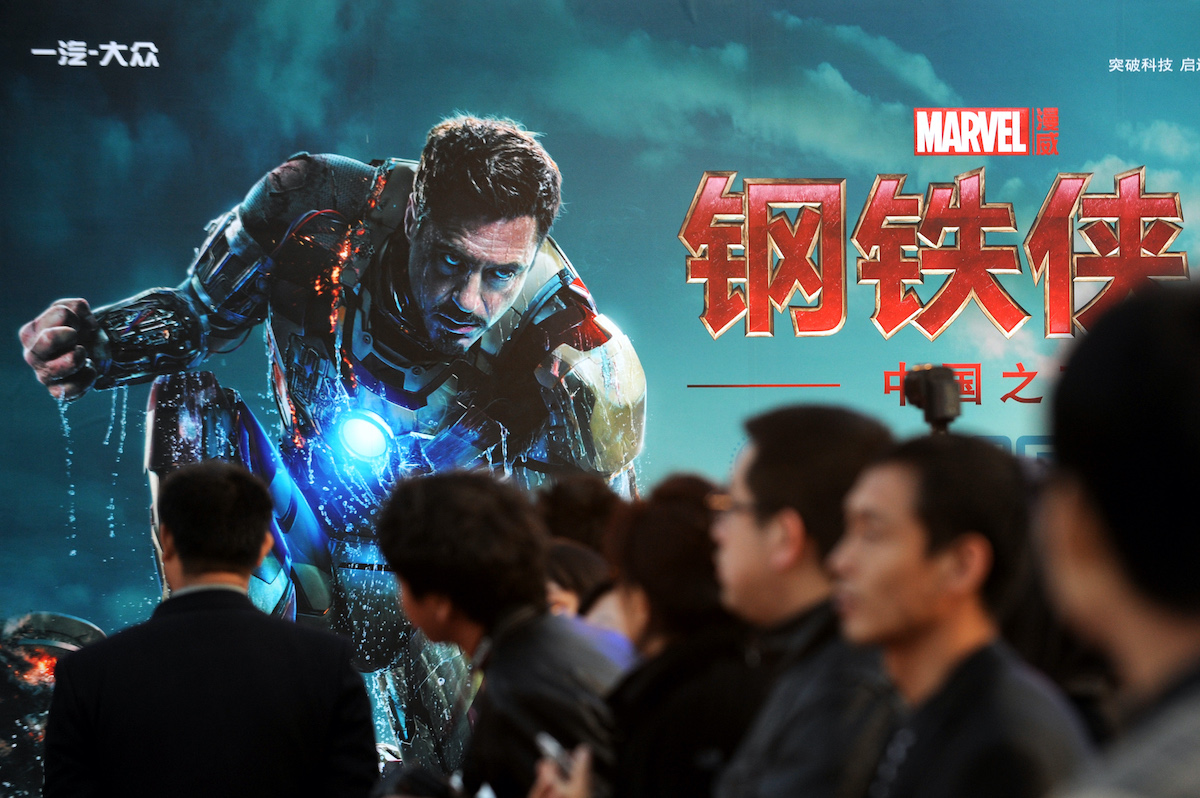 Perhaps the first sign that Marvel was on a bit of a reclamation project was Avengers: Endgame. Ahead of the movie’s release, fans had no clue it would revisit past films in the franchise. But even they did, few would have guessed Thor: The Dark World would play such an integral role in the story. Among the least popular MCU movies, it takes on much more meaning now.

Likewise, WandaVision brought the events of Avengers: Age of Ultron — another of the less popular Marvel movies — into focus. With its introduction of several key characters, Age of Ultron feels retroactively more epic in scope. Now Marvel Studios seems to be at it again with a few other Phase 4 offerings. Ironically, the movie due for a light retcon next is among the biggest MCU moneymakers.

As the first post-Avengers movie, Iron Man 3 was already a hit in the making. So its billion-dollar worldwide gross hardly surprised anyone. What did shock audiences — and angered some fans — was how it handled Tony Stark’s (Robert Downey Jr.) arch-nemesis from the comics: the Mandarin.

The movie’s marketing and much of its runtime lead fans to believe Ben Kingsley is playing a reimagined version of the villain. But Kinglsey’s Mandarin is ultimately revealed to be a phony. Kinglsey’s instead playing Trevor Slattery, an actor hired by the true villain, Aldrich Killian (Guy Pearce). However, the real Mandarin is about to arrive in the MCU.

In Shang-Chi and the Legend of the Ten Rings, Tony Leung plays the actual Mandarin. This time around, fans will get to know the truth behind the character and his Ten Rings organization. And in that respect, the film aims to rescue Iron Man 3 by course-correcting its most popular criticism in Shang-Chi.

The Mandarin’s return to relevance in the MCU might take some fans by surprise. But for hardcore Marvel fanatics, the writing has been on the wall for years. In 2014, Marvel Studios released All Hail the King, a short film directly tied to Iron Man 3. And it confirms the real Mandarin lives on.

In fact, the short hints Trevor Slattery will be broken out of prison so that he can meet the Mandarin face to face. The chances of Kingsley’s reprising his MCU role seem slim. But Marvel is full of surprises. So perhaps Shang-Chi and the Legend of the Ten Rings will tie back to Iron Man 3 after all.