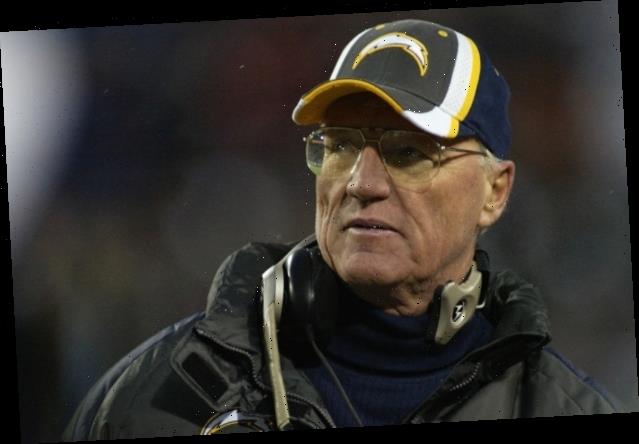 Coach for the Chargers, Chiefs, Washington and Browns had 200 wins in his career 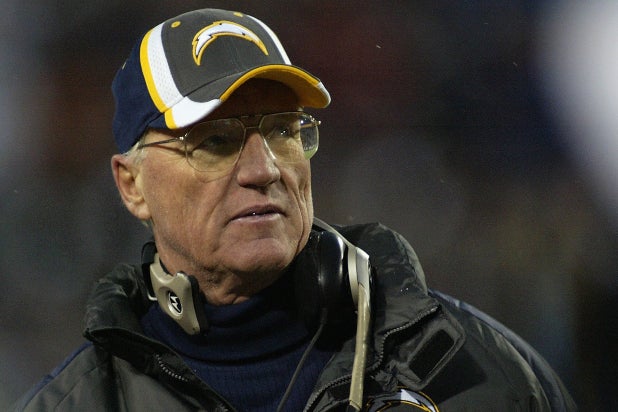 Marty Schottenheimer, a legendary NFL coach with one of the most winning records in the history of football, has died. He was 77.

Schottenheimer died Monday in Charlotte, North Carolina of complications from Alzheimer’s after being relocated to hospice care on January 30. His passing was announced by former Kansas City Chiefs publicist Bob Moore. Schottenheimer was diagnosed with Alzheimer’s in 2014.

In his career as an NFL coach for teams such as the San Diego Chargers, Kansas City Chiefs, Cleveland Browns and Washington, he went 200-126-1 and is ranked eighth among coaches with the most wins in the game.

“We know he is looking down on us from heaven and smiling,” his daughter Kristin said in a statement. “We are so incredibly proud of the man he was and how he lived his life. Now more than ever, he would want us to do what he did best: put one foot in front of the other and keep grinding forward, to take care of each other and take care of business, to simply be good to people and love with every single fiber of your being to truly make the world a better place. To honor his legacy we ask you all to do the same. Smile to someone you don’t know today and Marty Schottenheimer will surely smile down on you.”

He is survived by his wife, Pat, two children, Kristin and Brian, and four grandchildren.